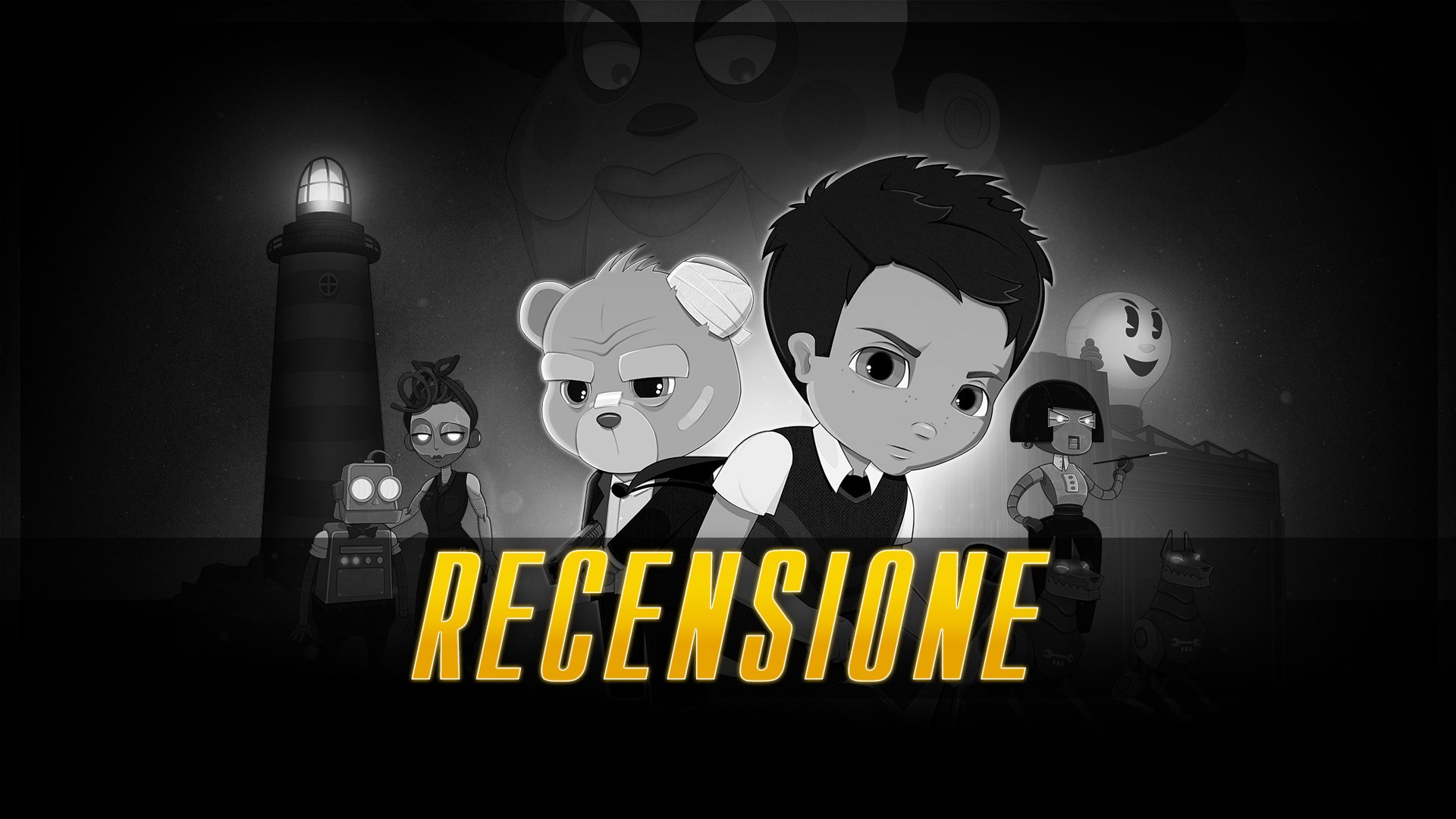 The best way to get the complete picture of each situation is to explore its origins. This is the philosophy that underlies Bear With Me - The Lost Robots, fourth and final chapter of the adventures of Ted E. Bear, who acts as a prequel to the adventures so far experienced by the not so tender teddy bear. 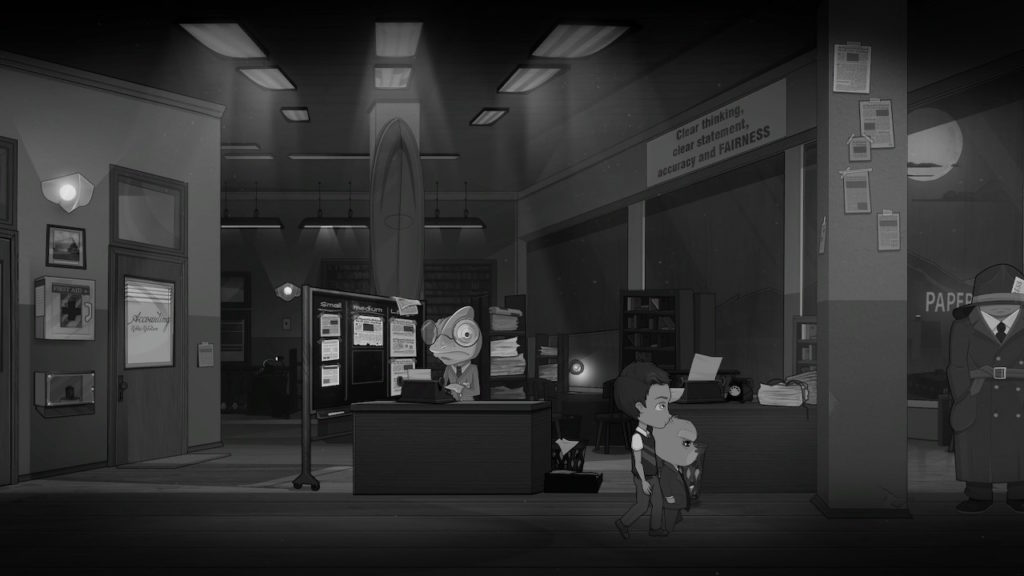 In order to solve the mysterious case that sees the inexplicable disappearance of numerous robots in the city of Paper City, the atypical detective leaves the company of Amber, his trusted companion of the precedents (or perhaps it is better to define successive?) chapters, in favor of that of his brother Flint, present in the plot of his past adventures but not playable.

The series remains true to itself, with traditional tip-and-click mechanics to which the original and sympathetic necessity of having to "build yourself" the key witness that will help us untie the Gordian knot that clings is added as the plot progresses. Paper City and its robotic inhabitants. The dialogues are nice and well constructed, with unexpected jokes from the protagonists and the secondary characters are well characterized. The tests never take more than a few minutes to be solved, and the title itself is no more than 3 hours to complete, but nevertheless they are satisfactory to show off and the results fun to admire. 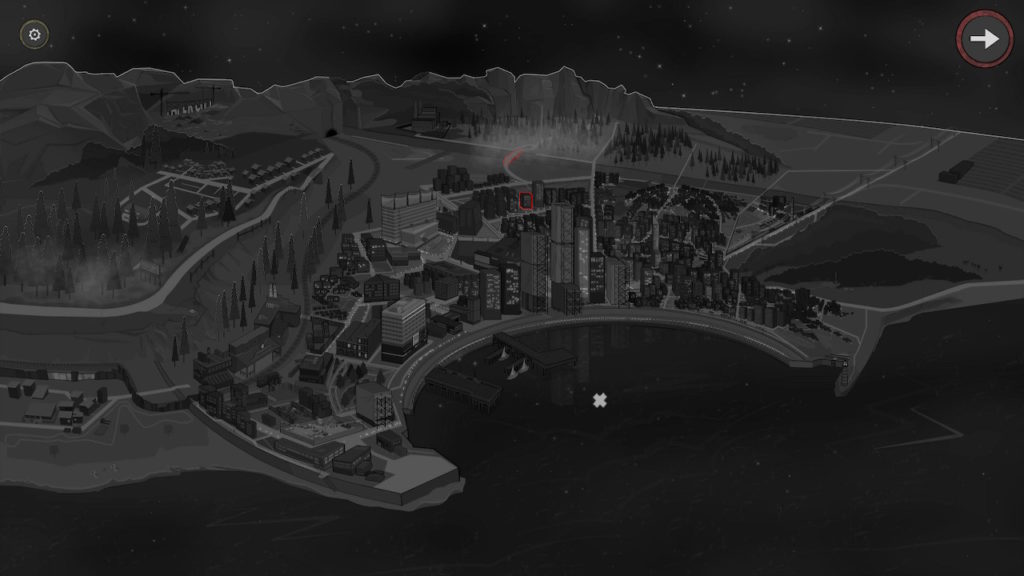 However, the deficiencies of the previous chapters of the series are also coming back: the lack of any background music soon makes the atmosphere heavy, and if it is possible to advance the hypothesis that the decision to deprive the title was taken by the developers in a way such as to keep intact the noir atmosphere that permeates it, there is no doubt to admit that a Jazz soundtrack would have done nothing but complete it for the better. In the same way the dubbing for most of the characters (especially that of Ted in person and his partner Flint) fails at all to convince, so much to give the impression that the actors are reading a shopping list rather than giving voice to of the characters of a video game, and the translation from English into Italian causes the loss of some pearls such as "Holy sheets of paper!". 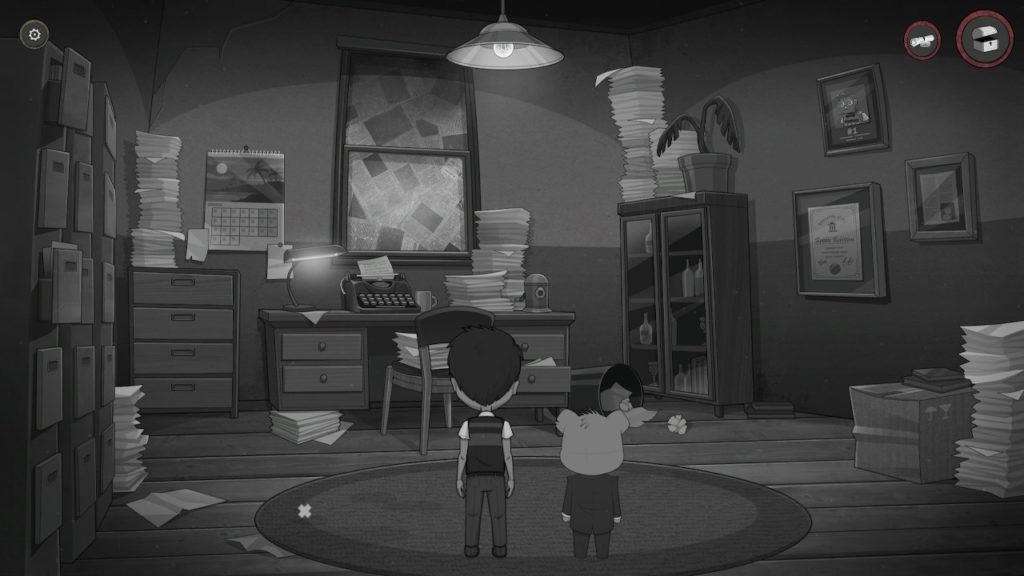 The hybrid console digests the light graphic engine of Bear With Me - The Lost Robots without fuss and with fast loads both in TV mode and portable, and if you are able to go beyond the various problems that afflict the Exordium Games title (perhaps playing the title with the help of the right soundtrack via Spotify and reading the dialogues), you find yourself in front of an unpretentious game able to offer, for the insignificant price requested on the Nintendo Switch Nintendo eShop, several hours fun in the company of a bear with veiled problems of alcoholism and the pungent jokes just as veiled by his new adventure companion.

The Outer Worlds, announced a DLC to be released in the 2020