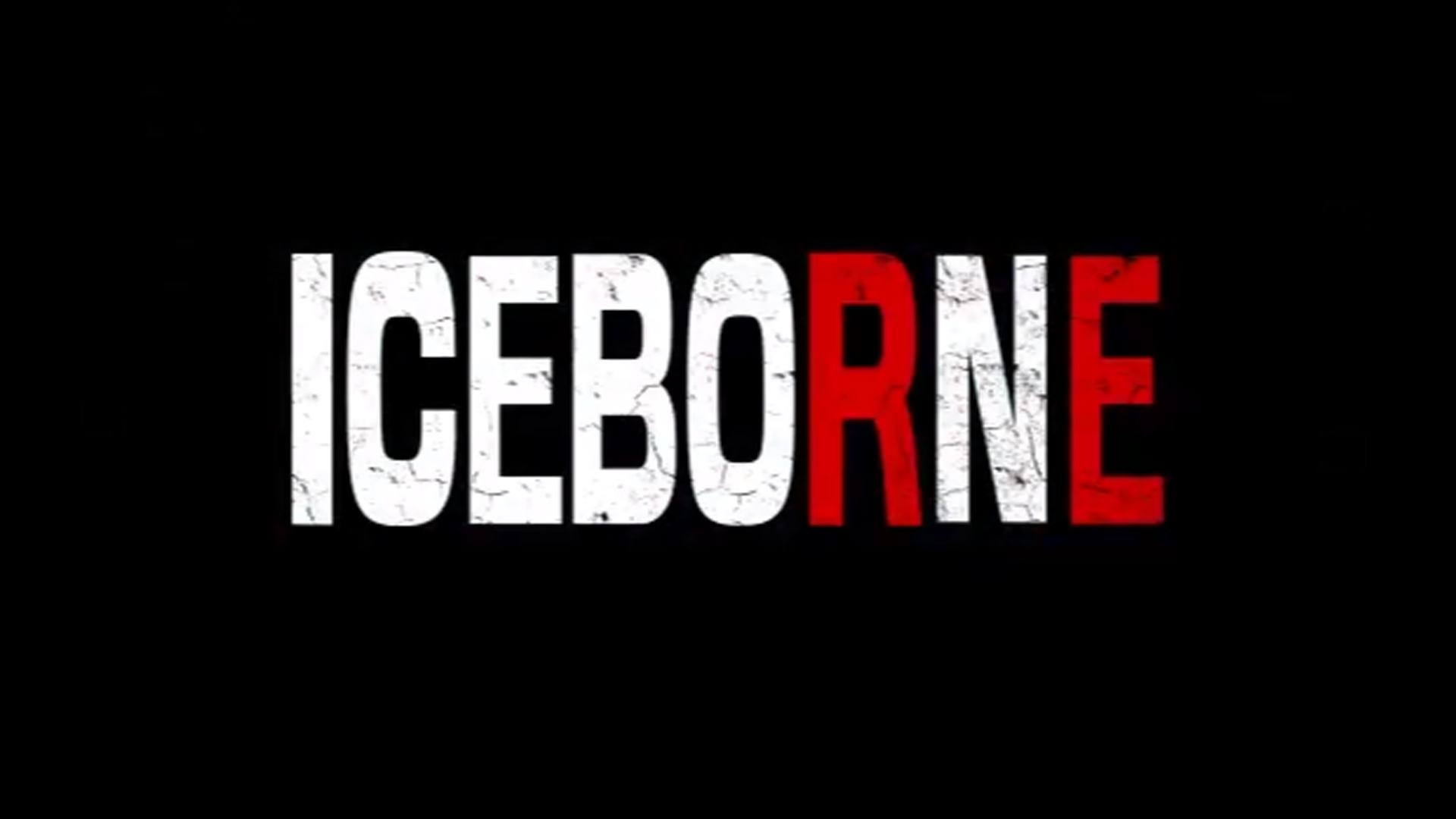 The expansion of Monster Hunter World, Iceborne, seems to have received positive opinions from public and critics since the launch, but Capcom is not going to rest on its laurels, and is ready to release continuous updates and events for the title. The next crossover will concern another of the leading brands of the Capcom house, that of resident evil, and more specifically, the protagonists of the second chapter, Claire Redfield and Leon S. Kennedy.

During the event, which will start next November, the two characters will in fact be introduced as skin for hunters, obviously together with zombie costumes, inevitable when it comes to RE. You can find the trailer of the event below:

Here is the launch trailer for Monster Hunter: World

Power Armor Edition: the bags will be replaced