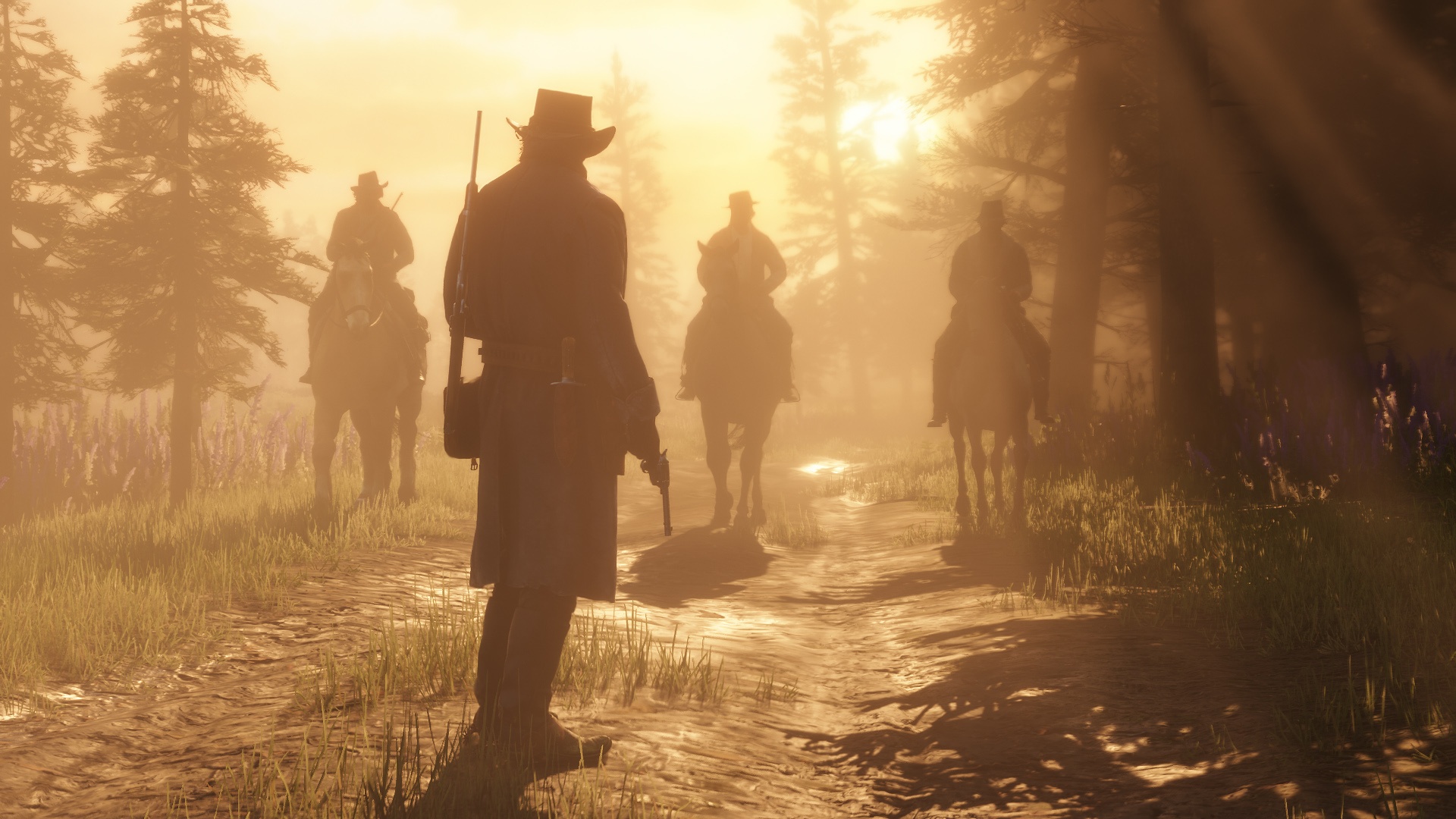 Today Rockstar has finally confirmed the news that players on PC were waiting so long: Red Dead Redemption 2 will arrive on PC. Few details have been revealed in the announcement but the firm has already announced the date of exit, set for the 5st November, with special bonuses available for players who pre-purchase it via the Rockstar Games Launcher starting from 9 October.

At the moment we know nothing else but, finally, we have a release date also on PC and frankly, one of the things that excites me most about the arrival of the Rockstar game also on PC is the presence of the mod. The software house has never officially supported modding for GTA but this has never stopped it.

In addition to the Rockstar launcher, RDR2 will also be available on Epic Games, Greenman Gaming and Humble Store. The version Steam of Red Dead Redemption 2 will be available at December.