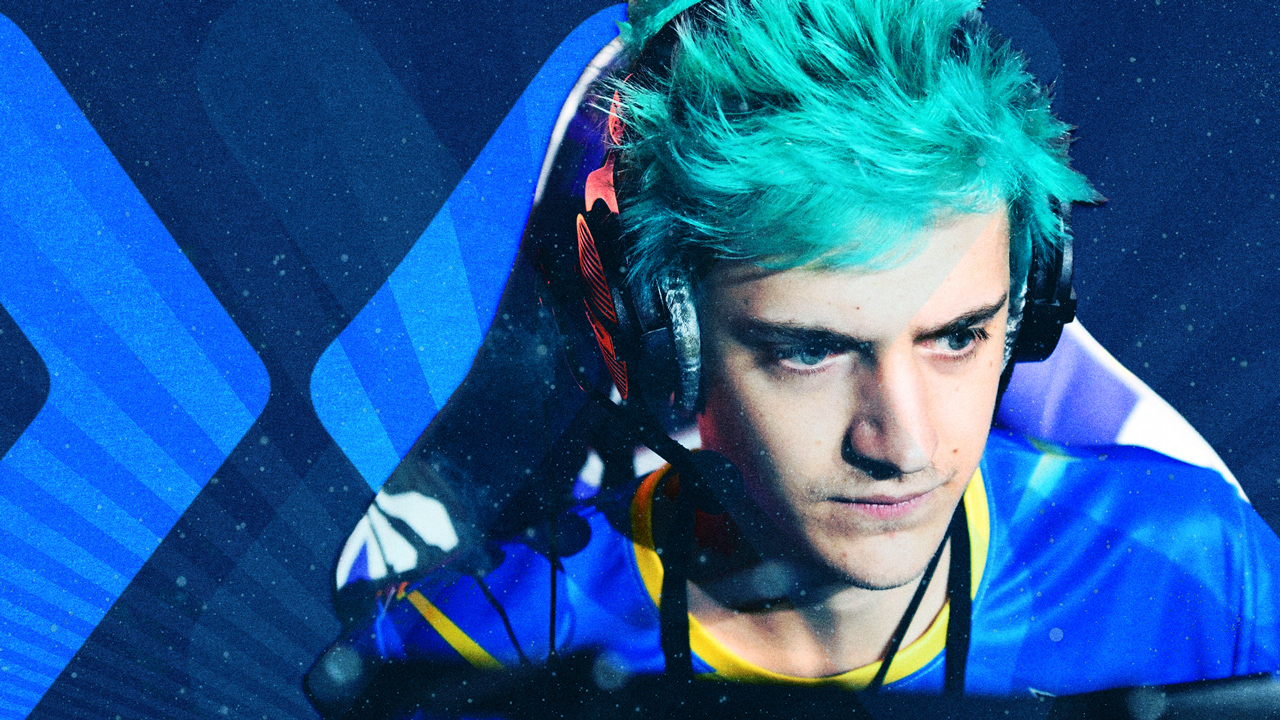 A few months ago the news of theleaving Twitch and switching to Mixer by Ninja, the most famous and paid former twitcher in the world who made his fortune thanks to Fortnite.

At that time much was read about the possible reasons for the transfer, first of all possible 50 million dollars offered by Microsoft to switch to its platform, but today it is the wife and manager Jessica Goch who reveals the real reasons.

The Ninja manager has in fact declared that the contract imposed by Twitch was too restrictive and that this would have greatly limited her husband's creative freedom, which would also have led to the loss of several sponsors, both video games and non-video games. From this point of view, therefore, Microsoft (and Mixer therefore) would have proved much more open.

But there is also the community to have had a certain weight on this choice: Jessica Goch indeed claims that the environment around Twitch is toxic, with a user who would have undermined Ninja's mental serenity over time.

Not just a question of money then, but also of commercial agreements (which could in any case be part of the monetary question) and toxicity of the Twitch community: what do you think of the choice and motivations of Ninja?