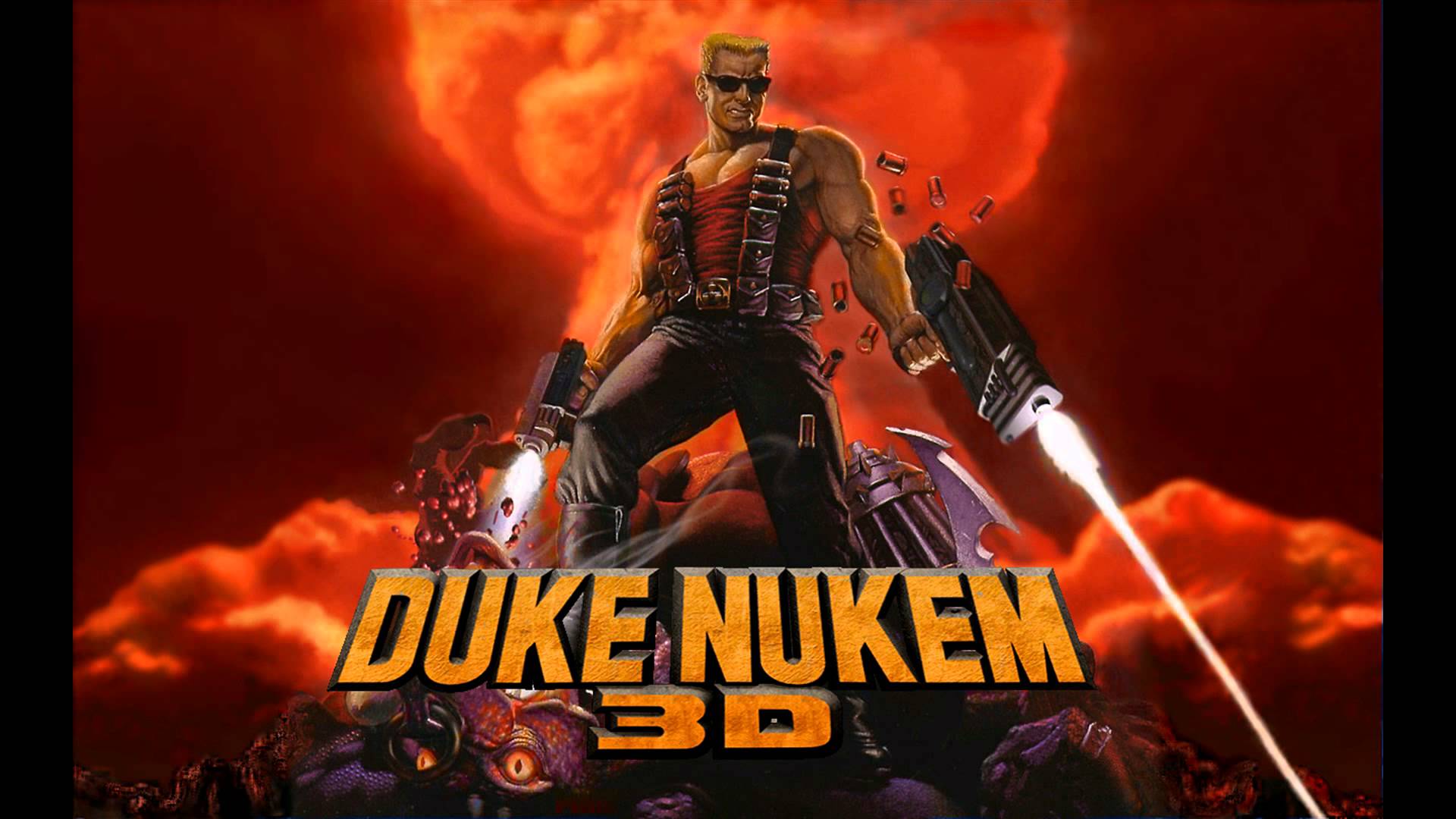 Prince throughout his career as a composer, he produced the soundtracks for various games like Doom, Doom 2, Wolfenstain 3D and Duke Nukem 3D. Bobby claims that the tracks he wrote were used in the 2016 for Duke Nukem 3D: 20 Anniversary World without receiving any compensation, moreover without authorization.

Prince delivered a long document to the court of the US District Court, specifically in Tennessee. In the same place, Prince's lawyer described how in the 1996, these same music appeared in Duke Nukem 3D thanks to a close agreement with Apogee.

The license stipulated with Apogee speaks of limited use of the rights of the tracks and that the company should pay Prince 1 $ for each unit sold of the game.

At some point in the story, we learn of the arrival of Gearbox Software, which bought the rights to different parts of the game Duke Nukem 3D where, according to Prince, the company exploited its songs in the updated version of the title.

Bobby also told of his attempts to talk to Randy Pitchford to discuss the royalties for the music, but Pitchford's only answer was "I think about it", but that won't remove the game tracks. Prince never got any compensation after that answer.

The composer also tried to talk to Valve, but the company was not very helpful.

"Valve has ignored any removal notice, thus revoking any immunity under the Millennium Copyright Act by continuing to distribute illegal copies of the music even though he knew Mr. Prince held the copyright of the same"

Now the parties involved have 21 days to answer the charges. As soon as new developments on the matter arrive, we will update you. In the meantime, you know what the reasons have been Ninja to move from Twitch to finish on Mixer? Let's see it together.

MySpace loses millions of songs and images during the migration of ...