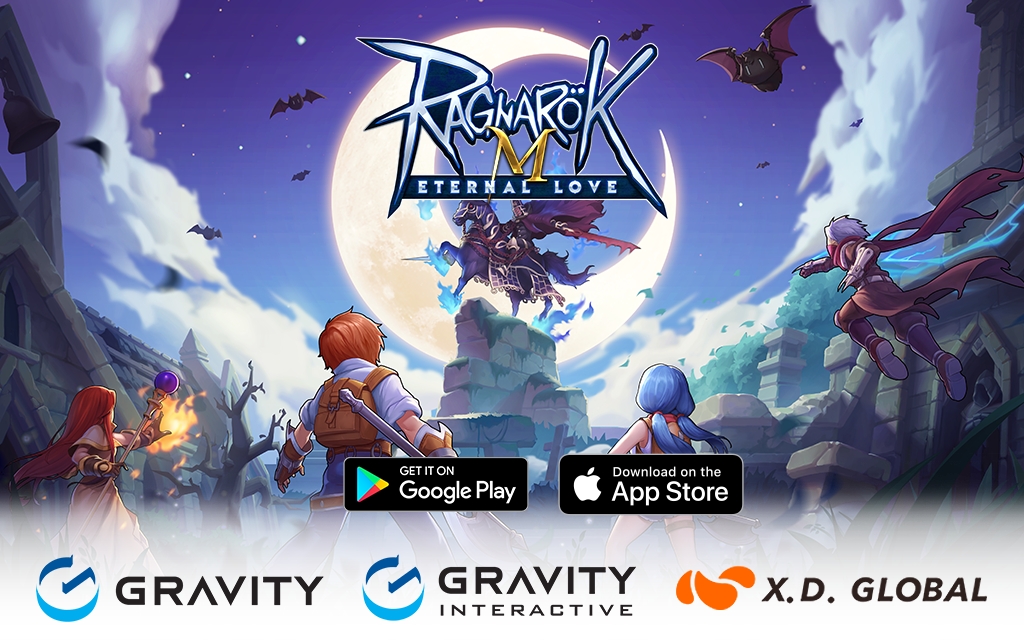 Star Wars: Jedi Academy, one of the most beloved community titles on Star Wars thanks to a fan made project created on Unreal Engine 4.

Stop there, no this is not the actual game but a transposition of the multiplayer mode, which is still played by the most faithful. The project is currently in its embryonic stage, but the team of fans working on the game has recently released a new build playable for free.

If you feel the Force flow with renewed power in your veins, then know that the title can be downloaded for free. Where can you download it? Just log in to the server Discord, go to the "Vertex news" section and download the launcher.

The latest released build implements movement and physics, both in the air and on the ground, from Star Wars: Jedi Knight 2 and Jedi Academy so as to make the title more like its "predecessors". This change compared to previous versions makes the fight less unpredictable, in addition to this the team added a delay for the sword strokes and removed the possibility of targeting enemies through walls. The developers have also improved the hit box and the consistency of the shots as well as a new camera shake system when being hit.

Along with the new build, the development team released a trailer to show the status of the work. If you are interested in the game, I suggest you go to the bottom of the news and see the trailer.

Lastly, if you fear that EA and Disney may interrupt its development, the developers have done their utmost to remove any direct connection with the Star Wars franchise so as to save it from a probable cancellation.

Luigi Pote - April 6 2020
New free game on Steam! This time the Valve platform has made Regions of Ruin available, a side scrolling RPG in two sizes ...
News