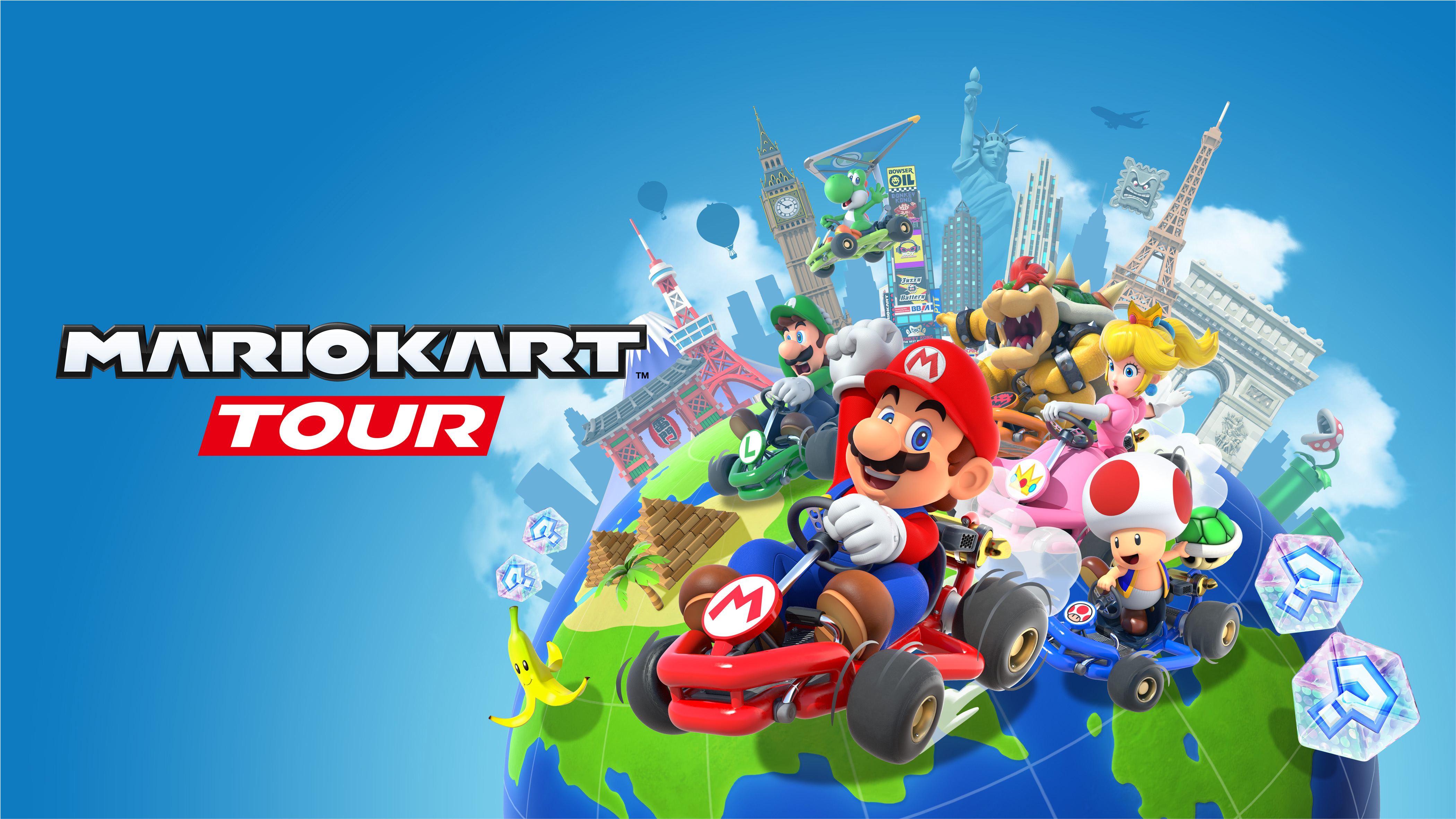 Mario Kart Tour It is the last mobile game based on some of Nintendo's most iconic franchises. The racing game, after the first week on digital stores, has already reached i 90 millions of total downloads, becoming today the most downloaded mobile game of the big N.

This is not a surprise, as Mario Kart is one of the most popular series ever. Success is also due to the considerable social impact of the game. In fact, Mario Kart Tour has generated many fun and popular memes and clips of gameplay that run on Twitter and Instagram.

The news of the great success of the game it is accompanied by some really remarkable statistics. For example, although the game is free to download, players have already spent more $ 12 million for in-app purchases. This puts Mario Kart Tour in third place in Nintendo's list of mobile titles in terms of overall spending by gamers. In addition, 90 million downloads, 36,5 million come from iOS, while Android represents the biggest slice of downloads, with a total of 53,5 million.

Three great games have already been confirmed for the E3 2018