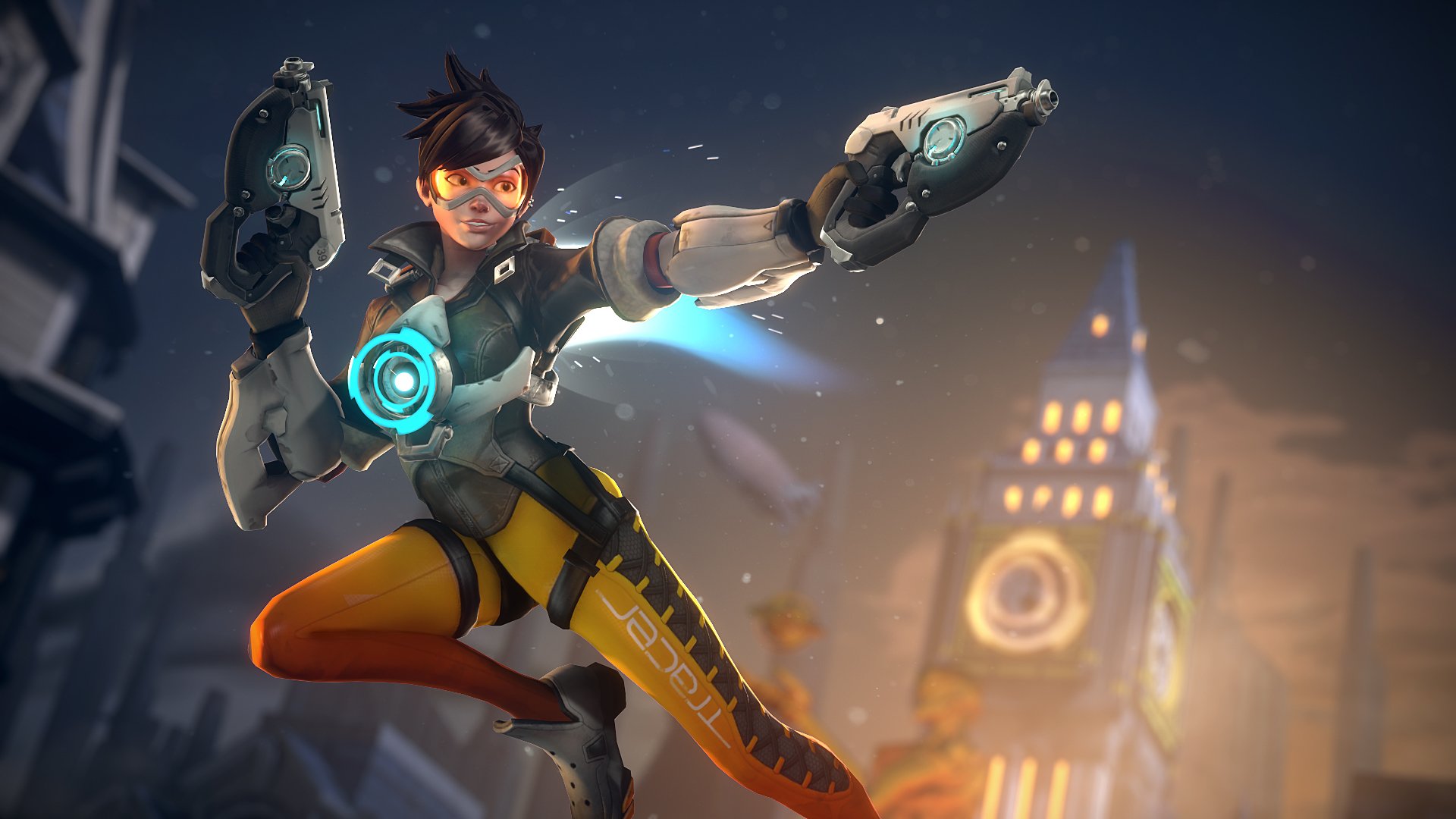 With Overwatch Legendary Edition arriving on Nintendo Switch later this month, many fans wondered if any of the Blizzard shooter heroes could make it to Super Smash Bros. Ultimate.

Jeff Kaplan, director of Overwatch, recently announced to IGN who would like to see representing Overwatch inside the exclusive Switch and also said that Masahiro Sakurai is allowed to use "Any character":

For Smash Bros., any character, we all love them. They are all our children, you can have them all. We have 31 to choose from.

Tracer is our girl, Tracer is our mascot. It would be my first choice. I think a lot of people can immediately see the Doomfist gameplay applied to Smash, but if it was up to me, I'd like to see Tracer.

I wonder if we'll ever see an Overwatch character inside the Nintendo fighting game.

Nicolae Locatelli - May 30, 2020
Nintendo Switch, despite the absence of a recent Direct, would seem to have several aces up its sleeve. Amazon France may have revealed a few. The games included in the catalog ...
News

Piermatteo Bruno - May 30, 2020
In the last few days, the VentureBeat analyst had predicted an imminent announcement of GTA VI, the highly anticipated new chapter of the historic Rockstar Games series, based on some ...

Yooka-Laylee And The Impossible Lair, revealed the release date