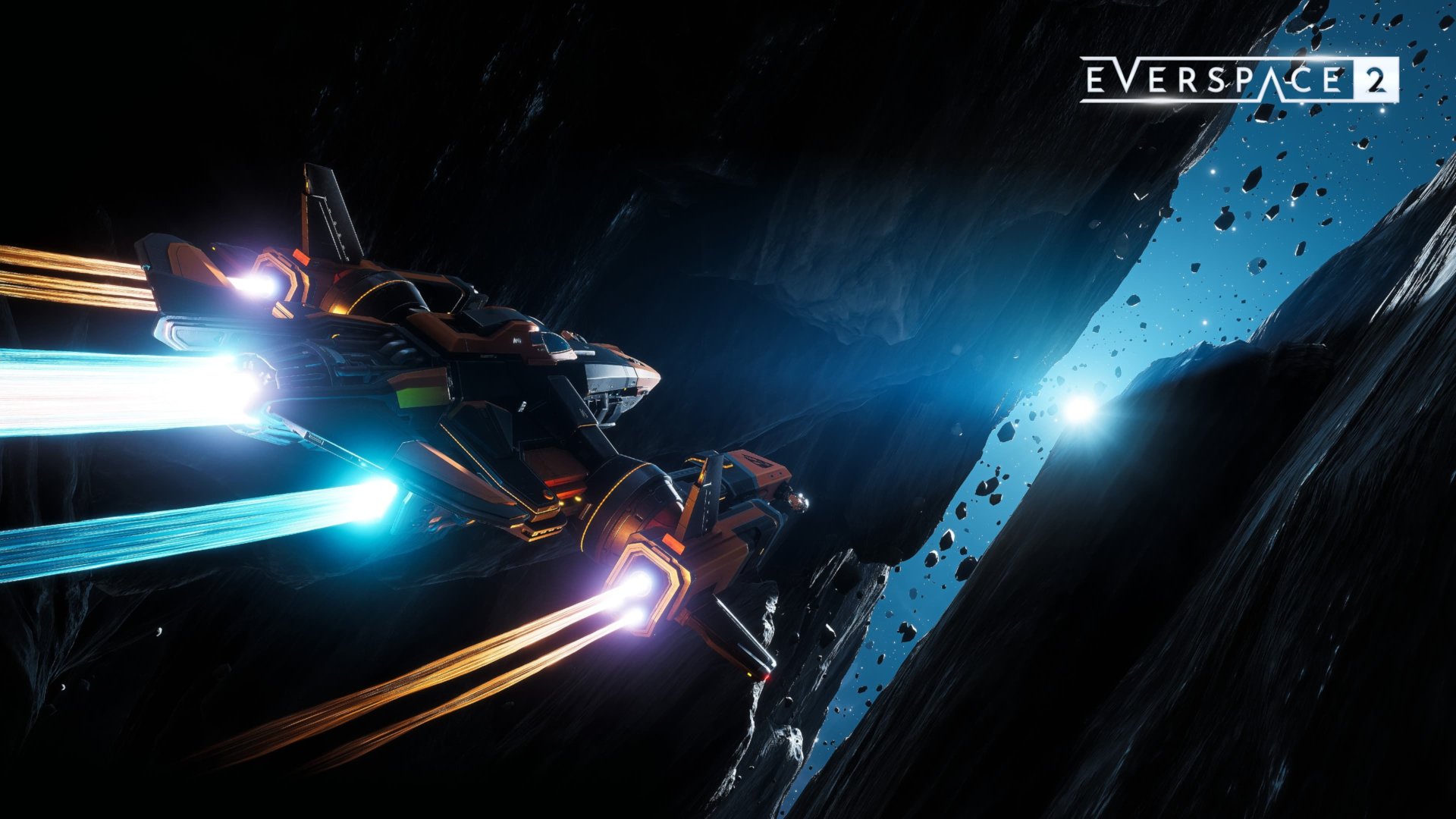 Rockfish has launched the Kickstarter campaign to EVERSPACE 2. The goal to develop it open-world space shooter is set at 450.000 euro and the campaign will end on 4st November.

EVERSPACE 2 promises to completely exceed its predecessor both in terms of quality and scope. Instead of the roguelike game mechanics featured in the first chapter, this time the attention of EVERSPACE 2 will be focused on the open-world gameplay, with classic RPG elements.

Thanks to the brand new class-based spaceship system, with dozens of models, players can completely customize their vehicle based on their preferred style of play, choosing from a range of weapons, platings and equipment, similar to the classic development of the role-playing character. Despite all the innovations, EVERSPACE 2 remains true to its shooter core and will contain frantic space fights.

The story of this second chapter continues that of its predecessor. The protagonist is a surviving clone who will face the remains of his past; the cloning program was canceled and the colonial authorities placed a bounty on him. Destiny, however, has big plans. Soon the protagonist will find out what it means to become a real person.

ROCKFISH Games is working with creative minds like Joshua Rubin, who has worked on triple A games like Destiny, Assassin's Creed II and The Walking Dead.

Halo: the production of the TV series has officially begun

The first series of Dragon Ball could be the protagonist of a ...