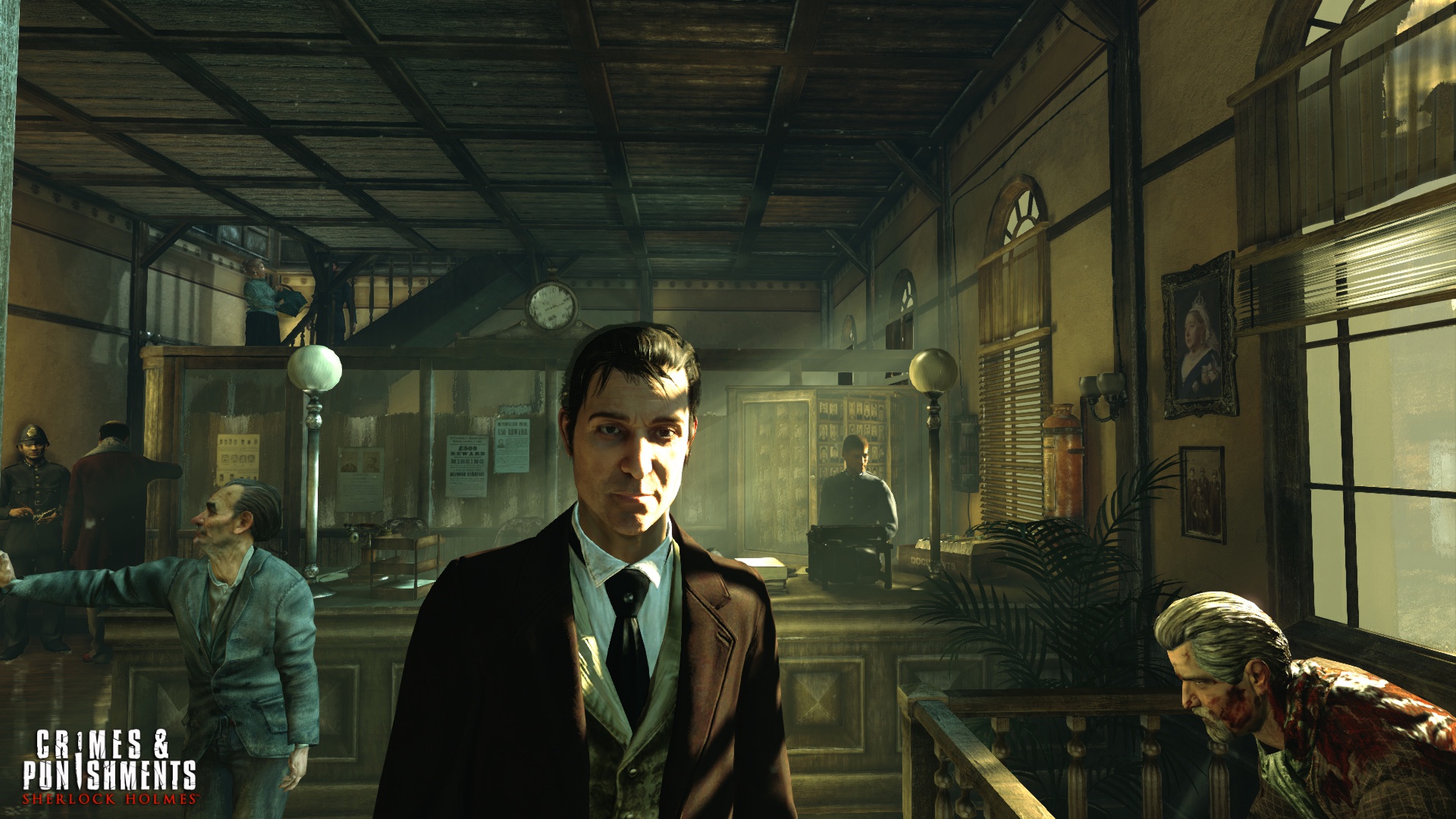 Frogswares, the development studio behind so many games on the character of Sherlock Holmes, has published a heartfelt message in which he accuses his publisher, Focus Home Interactive, to have removed some of his games from the online shop lists. Not only that, apparently the publisher also refuses to return the game code to the studio.

The choice would be due to a company policy of Focus Home Interactive, according to which the company does not return the game code and ownership of the aforementioned if these are not for sale in their catalog. This is the case of many games of Frogswares, given that the publication and distribution contract linking the two companies has now expired and has not been renewed. Frogswares he wanted to regain ownership of his creations, which he did Focus Home Interactive refuses to grant.

If the accusations of Sherlock Holmes game developers were true and true, we would be faced with a potential case of intellectual property theft. Frogswares asked for help from anyone who can help them and have some influence on the issue. We will see if the appeal will be answered and if the accusations of the creators of many adventures on the English detective will prove lawful and useful to their cause.