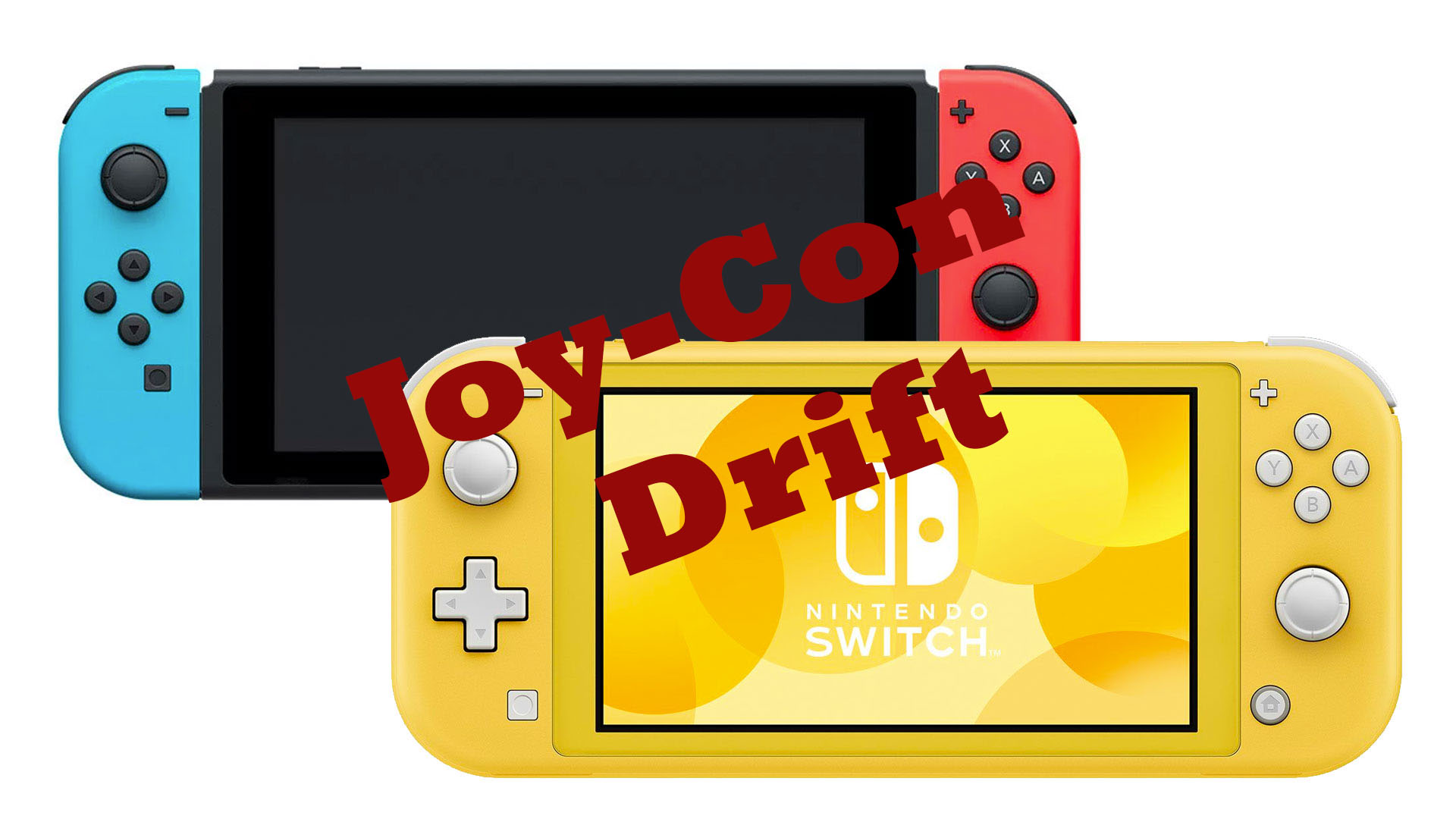 Apparently also the American owners of the Nintendo Switch Lite will be able to join the class action brought against Nintendo (American division) by the firm Chimicles, Schwartz Kriner & Donaldson-Smith, if they have suffered from the unfortunately famous "Joy-Con Drift"

Some consoles have suffered from this problem that led one of the two sticks to lose their centering after prolonged use, thus bringing the stick to "drift" even in the rest position and of course you can understand how this is a huge problem for the players.

Apparently, however, the problem is not limited to the basic Nintendo Switch, but an in-depth analysis of the components of the Nintendo Switch Lite showed that even the latter could suffer from the Joy-Con Drift.

The most serious thing is that apparently Nintendo was aware of the problem, but to respect the production times promised for Switch Lite it decided to leave the hardware with this problem without correcting it.

Phil Spencer explains how the new Xbox will be better