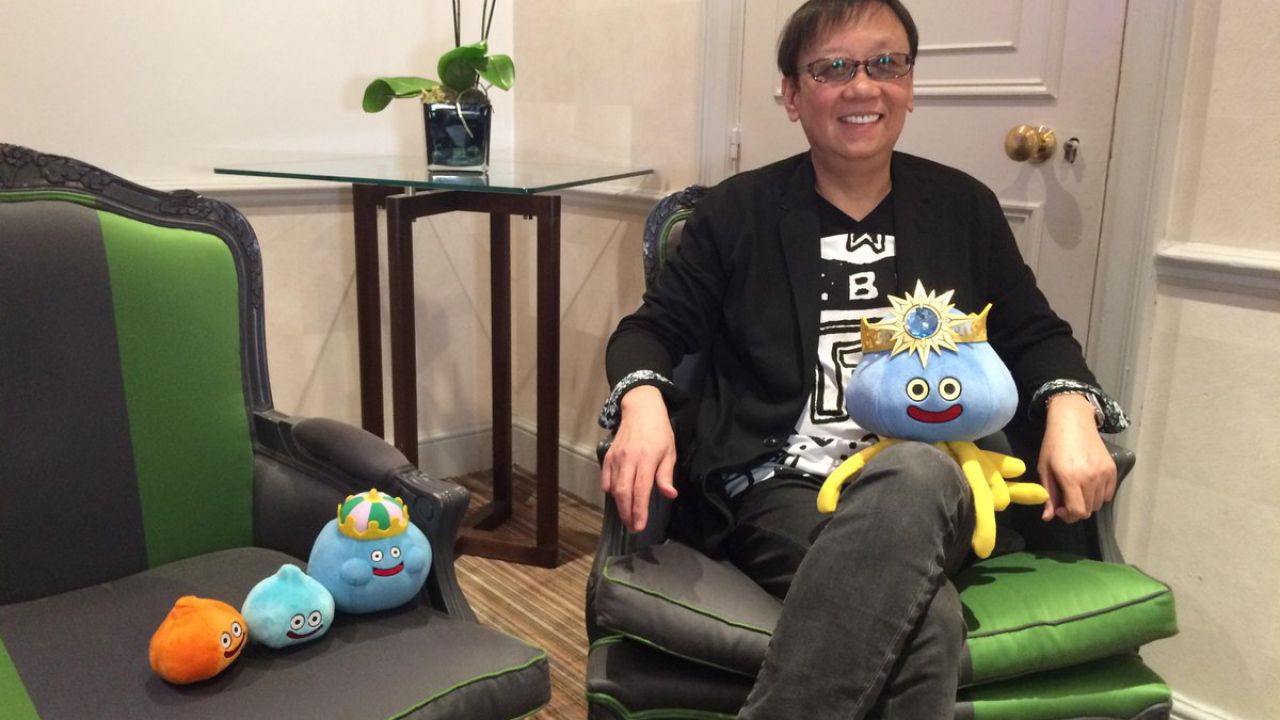 Yuji Horii, creator of the saga of Dragon Quest, on the occasion of the arrival on Nintendo Switch of the first three historical chapters, shared on the profile Twitter official of the game a message addressed to all those who for the first time will live the three old adventures. Here is the translation of the original message.

"Greetings to all those who will rediscover the Erdrick trilogy! Here is Yuji Horii!

I'm thrilled that Dragon Quest, Dragon Quest II: Luminaries of the Legendary Line and Dragon Quest III: The Seeds of Salvation are available on modern consoles. Come to think of it, the 1986 is the year that the first Dragon Quest came out in Japan, and I'll never forget how special that year was for me. The entire development team had no idea what to expect, but was extremely moved to see the new and unknown franchise grow into one with a passionate fanbase. It was amazing to see a very long line of fans waiting to book Dragon Quest III in stores!

Now that it's already the 2019, we've celebrated many achievements including the 30 anniversary and the release of many Dragon Quest games. The development team made several adjustments and improvements to optimize these incredibly popular classics for modern generation hardware, so that players can enjoy them on TV screens in exactly the same way that the original fans did on the Famicon in the 1986. But today, you will also be able to bring games with you!

Whether you are a new player or returning to the series, this is where the magic of Dragon Quest began. I hope the retro gameplay brings you a smile as you play the epic adventure in the Hero's shoes. Thanks to all the western fans who welcomed our adventures, and in conclusion, I want to remind you that life is an RPG, so have fun!

The Game Designer of the Dragon Quest series, Yuji Horii "

here find the original message of Yuji Horii. The first three chapters of Dragon Quest are available in digital form on Nintendo eShop. Their exit coincides with that of the Definitive Edition of Dragon Quest XI: Echoes of a Lost Era.