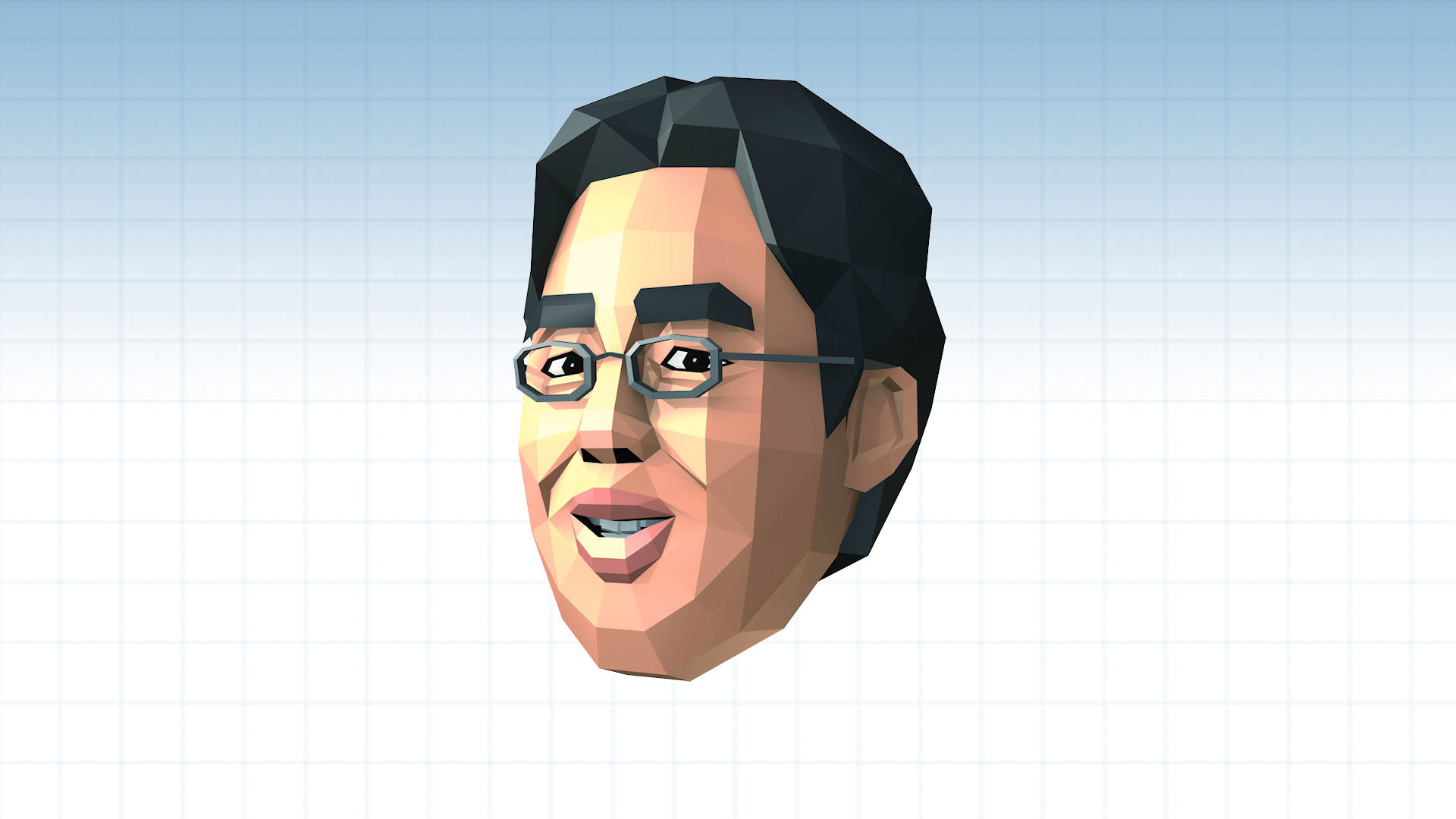 Il Dr. Kawashima gets ready to land on Nintendo Switch through a new chapter in the series Brain Training, as recently announced by Great N by one's own YouTube YouTube account. The title will make strong use of the features exclusive area of hybrid console, and it will be possible to play it in two using only one.

For the first time anticipated during the first presentation of Nintendo Switch hardware and used by very few titles among those released so far, Brain Training promises an intensive use of ability to recognize shapes of the infrared camera in the lower part of the Joy-Con on the right. 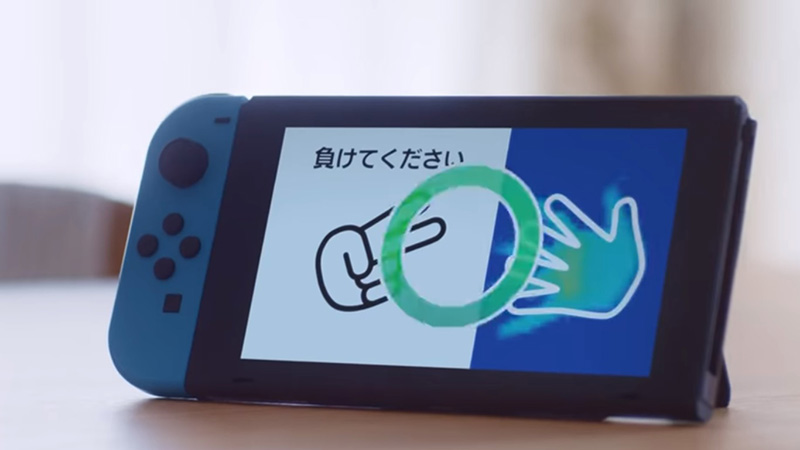 The title will also be made available both in physical version, complete with a Stylus useful for better typing characters and solving puzzles more quickly, than in an exclusively version digital, at a slightly lower price (around 22 € instead of 29 €), even if the aforementioned stylus will be sold separately for the equivalent of approximately 7 €.

We have not yet confirmed the arrival of Brain Training for Nintendo Switch outside the Asian territory, but we assume that, given the success found by the series worldwide, the official announcement should be almost assured. 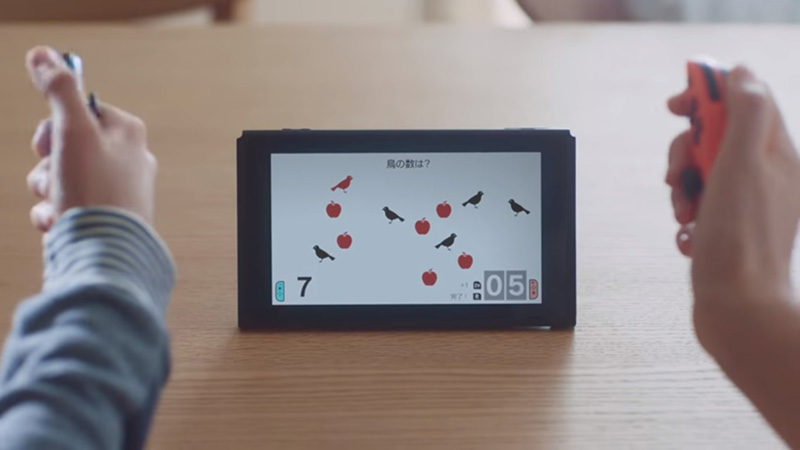 Dr. Kawashima showed up for the last time in the 2013 on Nintendo 3DS, skipping the unlucky "Wii U" generation altogether. Have you ever played any of its challenging and diabolical shrink?

Bloodborne continues to struggle on PS5 as well