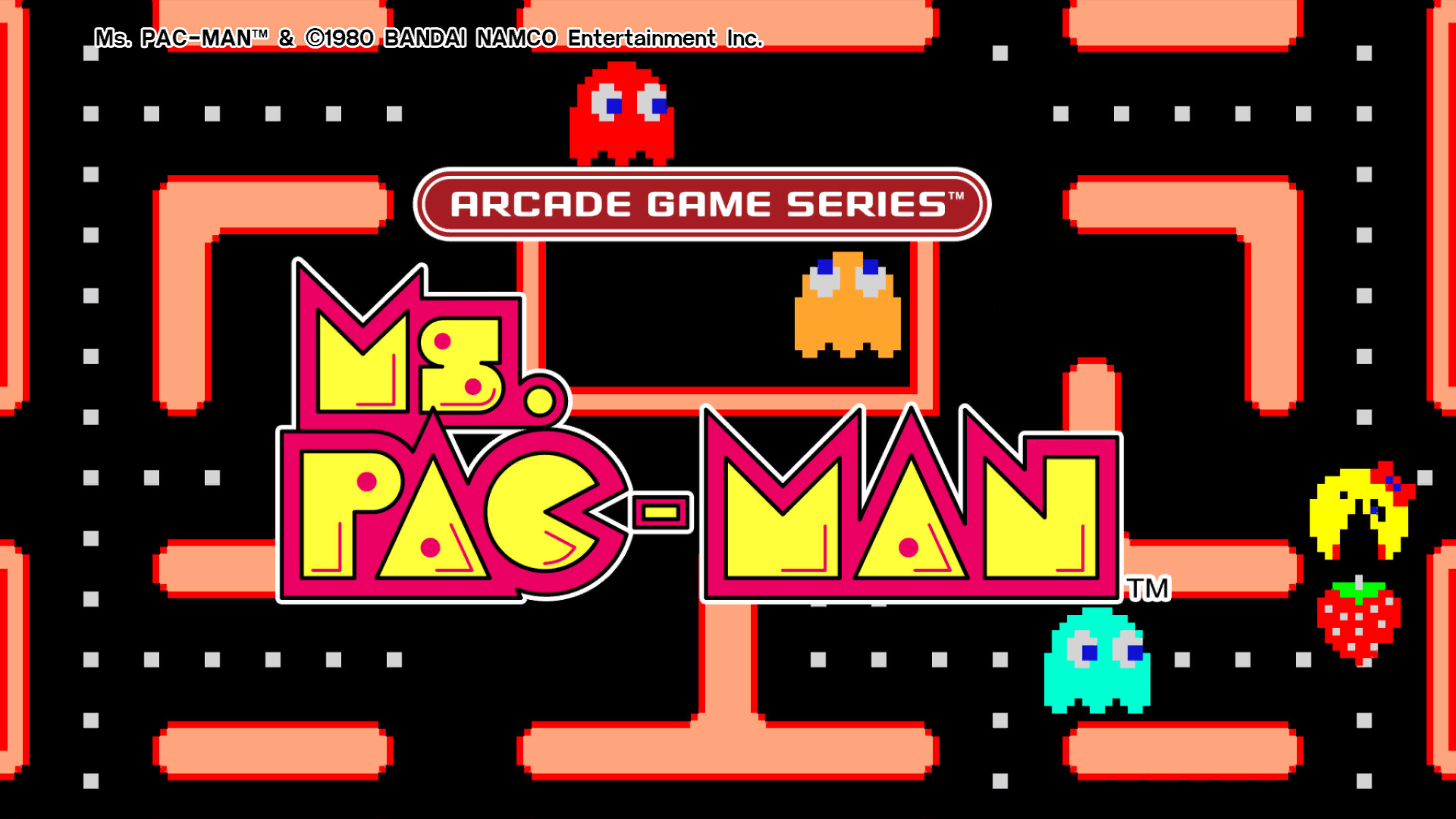 Bandai Namco is filing a lawsuit against the retro console manufacturer AtGames for infringement of copyright about the use of characters from the world of Ms. Pac-Man.

The charges seem to be really serious since, according to the dispute at the Northern California District Court, Bandai Namco America Inc (BNEA) accused AtGames of making a version of Ms. Pac-Manche he never had permission to create. It is also claimed that AtGames has created a version that essentially deviated from that requested by the company to obtain a license from Bandai Namco.

"The distribution by AtGames of two different versions of Pac-Man, combined with the preponderant use of brand, name and products belonging to Bandai Namco, and the consequent negative feedback from users, media and print, they have caused irreparable damage to the reputation and good faith of Bandai Namco", Reads in the dispute.

Bandai states that AtGames has repeatedly tried to get the license to make its own version of Ms. Pac-Man, and that the request was expressly refused more than once. However, despite the repeated no, the company would still have made an unauthorized version of the game, which according to Bandai aims to confuse potential and current customers.

But that's not all: AtGames has also been accused of giving false information to retailers like Walmart and GameStop about the veracity of the license of Ms. Pac-Male, despite actually "has never obtained permission to use that intellectual property in any way and in any area of ​​the world"Explains Bandai. 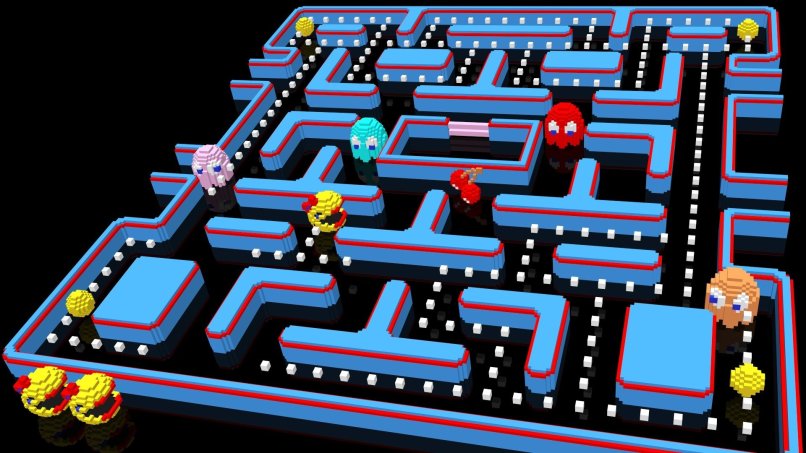 "The false statements of AtGames not only risk compromising Bandai Namco's relations with retailers and distribution companies, but also put the company in a bad light towards its customers“, Then the legal dispute continues.

So what Bandai Namco tries to achieve seems to be theinjunction for AtGames about the sale or production of games on Ms. Pac-Man and compensation for damages as well as reimbursement for lost profits due to copyright infringement.

Raw, the authors of the Zelda remake, take for new title ...