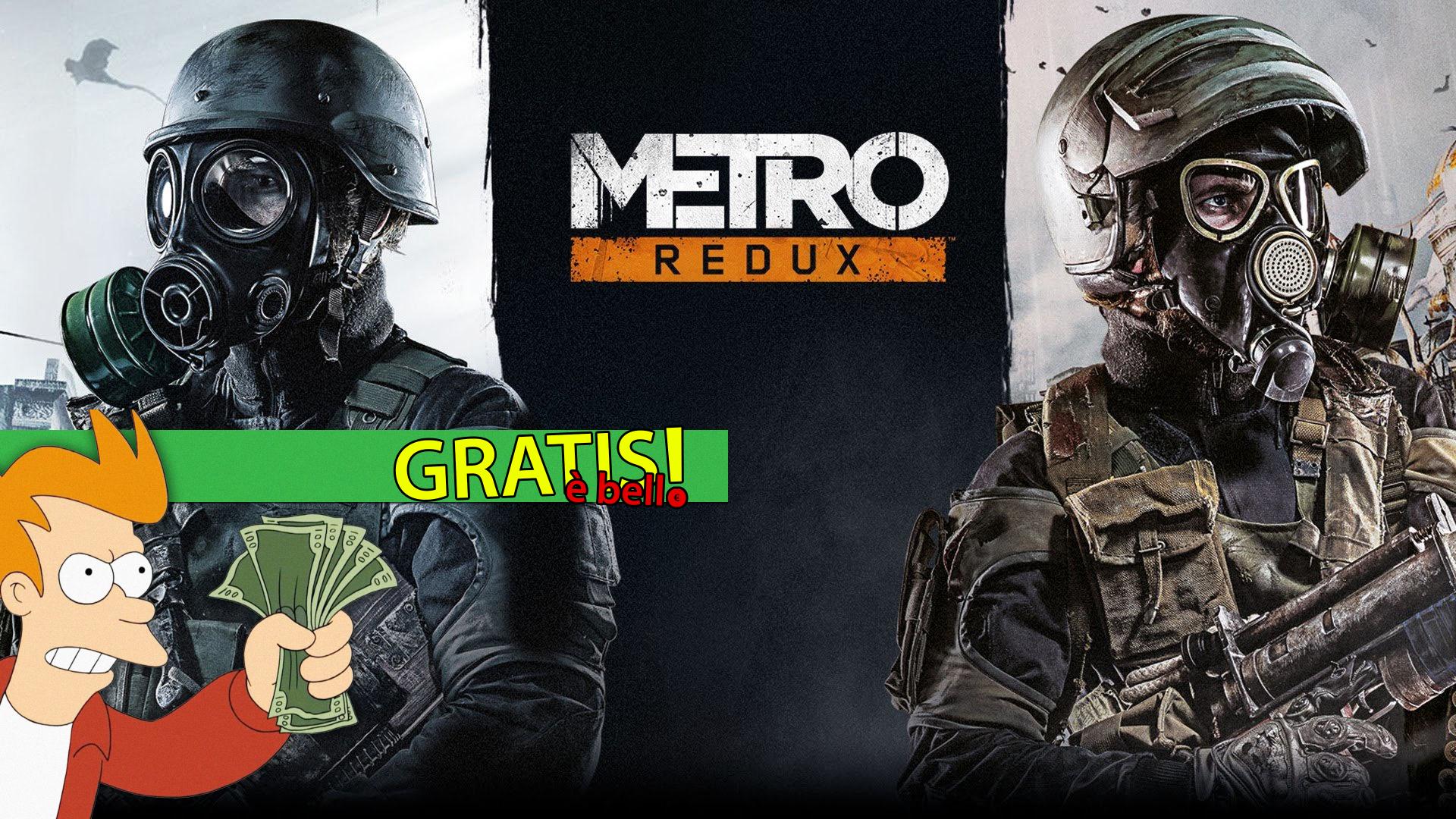 Lately we have come to almost a free game a day! And what games, I would add. This time the title to scrounge has absolutely no need for any kind of presentation: we are talking about the well-known (and personally overrated) Metro 2033: Redux. To offer it is the Epic Games Store, with its weekly program of free games that, fortunately for us, continues undaunted and on a regular basis.

Developed by 4A Silver and published by Deep Silver, Metro 2033: Redux is the first chapter of the Metro series, released way back in 2010 and based on the novel Metro 2033 by the Russian writer Dmitry Glukhovsky. If you've never played it, this is certainly the best time to recover it. At least for videogame culture.
You can simply download it click here. You can take it relatively comfortably, since you have time until 3 October.

In the case of Metro: 2033 should like you, it is worth remembering that the whole saga is on offer, with Metro: Last Light for only 5 euros and Metro: Exodus, released just a few months ago, at 40 euro.

"In the 2013 the world was devastated by an apocalyptic event, which destroyed almost all of humanity and transformed the earth's surface into a poisonous desolate land. Some survivors have taken refuge in the depths of the Moscow subway and human civilization has entered a new era of darkness.
The year is the 2033. An entire generation was born and raised underground, and their cities in the metro stations are besieged and struggle for survival, one against the other and against the mutant horrors that roam the surface.
You are Artyom, born a few days before the catastrophe, but grown up underground. Never having ventured beyond the limits of the city, a fatal event begins a desperate mission that will lead you to the heart of the metropolitan system to alert you to what remains of the humanity of the terrible threat that looms. "

Free is Beautiful - Idle Champions of the Forgotten Realms