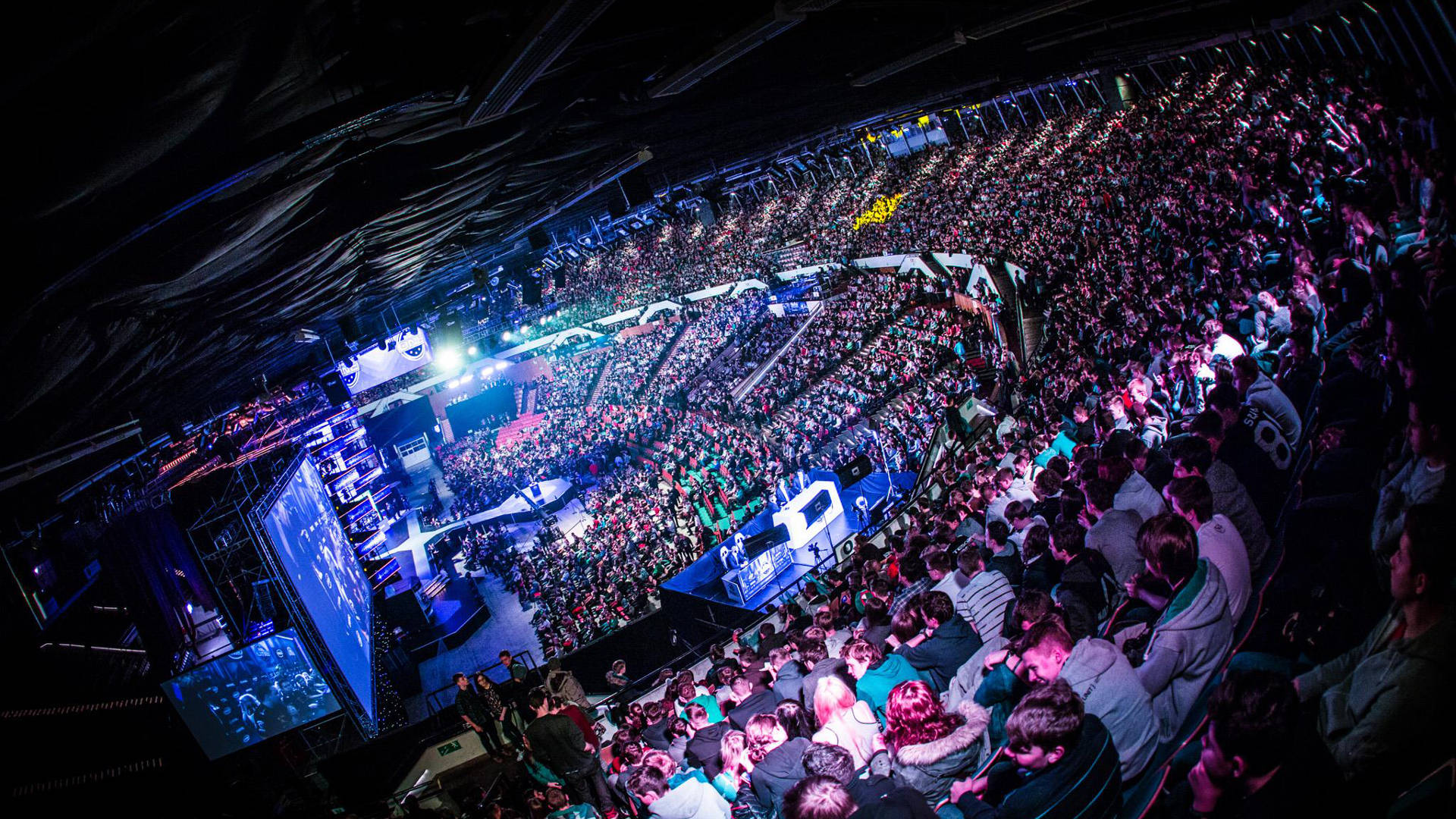 Exports and traditional sports are united by a plague that now, even in the export sectors, is starting to become more and more serious: the possibility of placing bets. Possibility that, in addition to being personally harmful by itself, can lead to an even worse cancer: corruption.
In Australia the phenomenon starts to spread and, consequently, the law starts to get serious. In August you are pro players of CS: GO they were arrested following involvement in match-fixing; now, under the sights of the Sporting Integrity Intelligence Unit, there is an Overwatch team investigated due to games in which "betting anomalies" have been reported.

Neil Peterson, deputy commissioner of the Victoria Police, commented the question thus: "There is no suitability test to become an eSport team owner. We are seeing people invade that area which have a reputation that probably ... should not allow them to get involved in this part of eSports "I absolutely cannot guarantee that this will be the only [alleged] case of match-fixing or betting on eSports environments in the Australian market ”.
Still according to Peterson, the average suspect is under the age of 20 years, with the risk of passing up to 10 for corruption.
"The enormous volume of young people involved in gambling, both in high school and at the university, has epidemic proportions. What I don't see is someone doing something about it. "

For Mark Johnson, a professor at the University of Sydney, the cause is very simple: "The video game industry is worth more than the combined films and music, but it is still not taken seriously." "If you don't really watch traditional sports, you know what they are anyway, and if you don't watch exports you don't know anything about them."

Riot Games confirms that it is officially working on a title ...