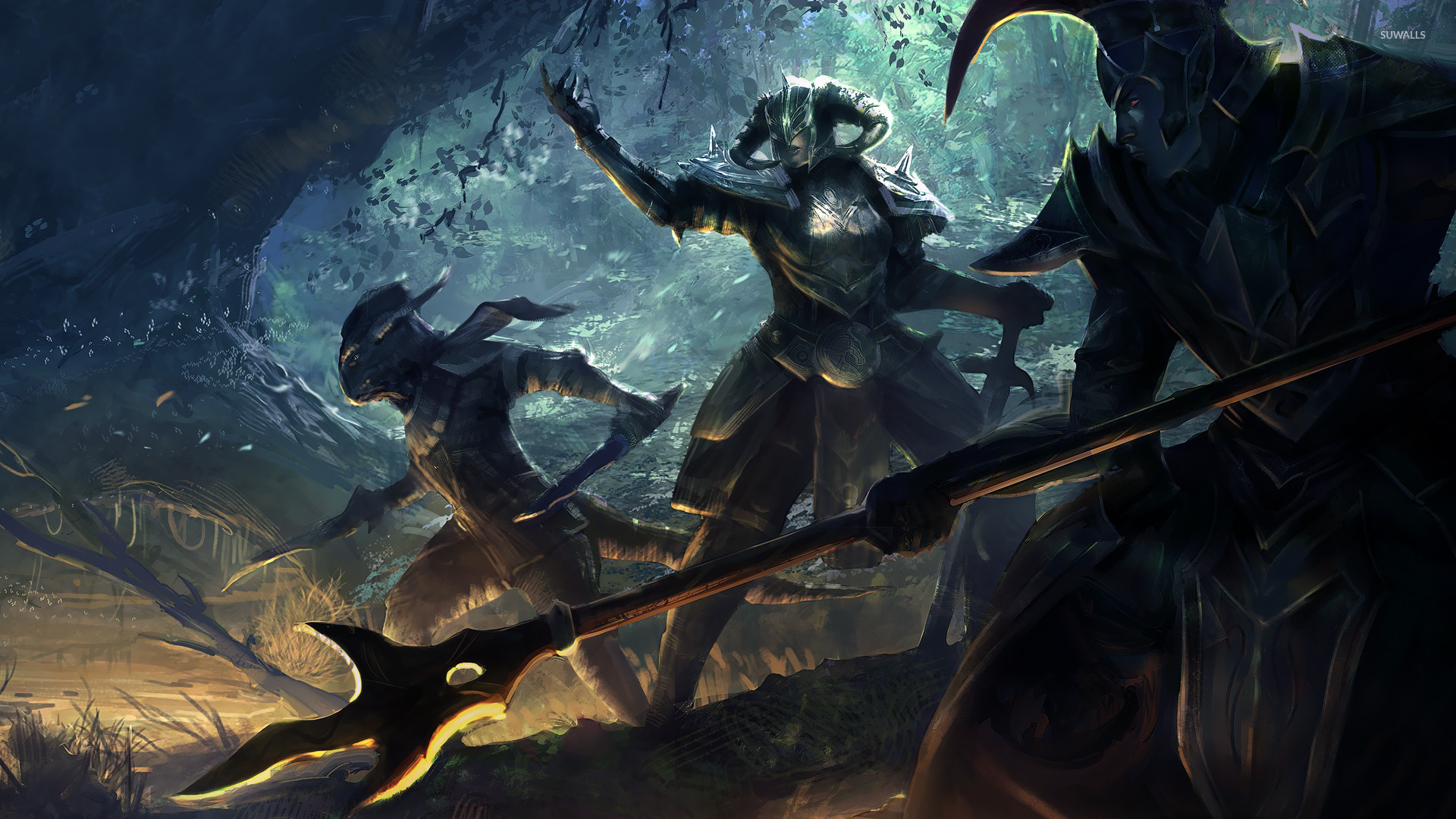 All we know so far is that it is study he is at work on a open-world role-playing game with revolutionary "technology and game design", while remaining faithful to old games. Two apparently conflicting expressions but at the moment we have no other information.

The word is getting out. OnceLost Games is a new studio formed of The Elder Scrolls creators https://t.co/OtDvJTAkXx by @VideoGamerCom

Gian Luca Cama - February 20 2020
From today Crash Team Racing Nitro Fueled players will be able to face the challenges of the last Grand Prix scheduled for the title: Gasmoxia. With the event ...
News

Riccardo - February 19 2020
Fortnite's 20 vs 20 Team Brawl mode will receive some changes with the release of Season 2 of Chapter 2 scheduled for the ...

Playstation 5 - Sony says it will consume less power than the Playstation ...