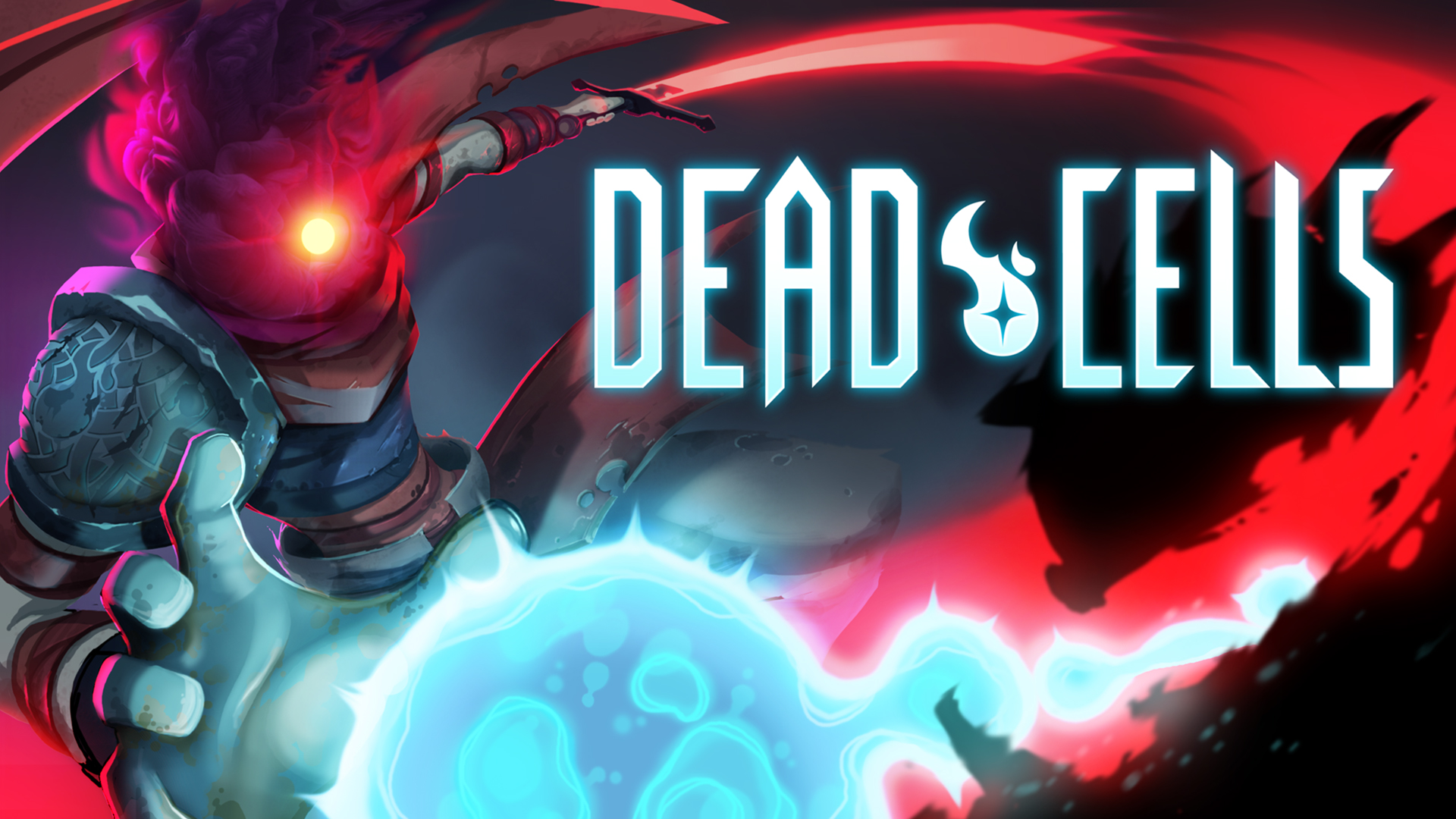 Anyone who has gotten their hands on Dead Cells knows that the title has some doubt quality. The Motion Twin roguelite metroidvania is a title frantic and the formula addictive which has not left the public indifferent and already in the past few months has enjoyed an enviable commercial success.

The good news for this production does not stop there, however, and just yesterday we were able to discover that the game has reached 2,4 million units sold. This surge in sales is mainly due to the success that Dead Cells has earned on Nintendo Switch, with figures that the study does not hesitate to define "crazy".

Steve Filby, head of the marketing division, not only informs us of the incredible goal but comments:

Switch is crazy, totally absurd. The game lends itself to the portable market and the style of play "the last and then I stop" Only in May 2019 the roguelite reached i two million, this means that in the last ones four months has sold other 400,000 copies, really remarkable.

Nintendo Switch beats the Wii record sold in Italy in ...

Free is Beautiful - Injustice: Gods Among Us