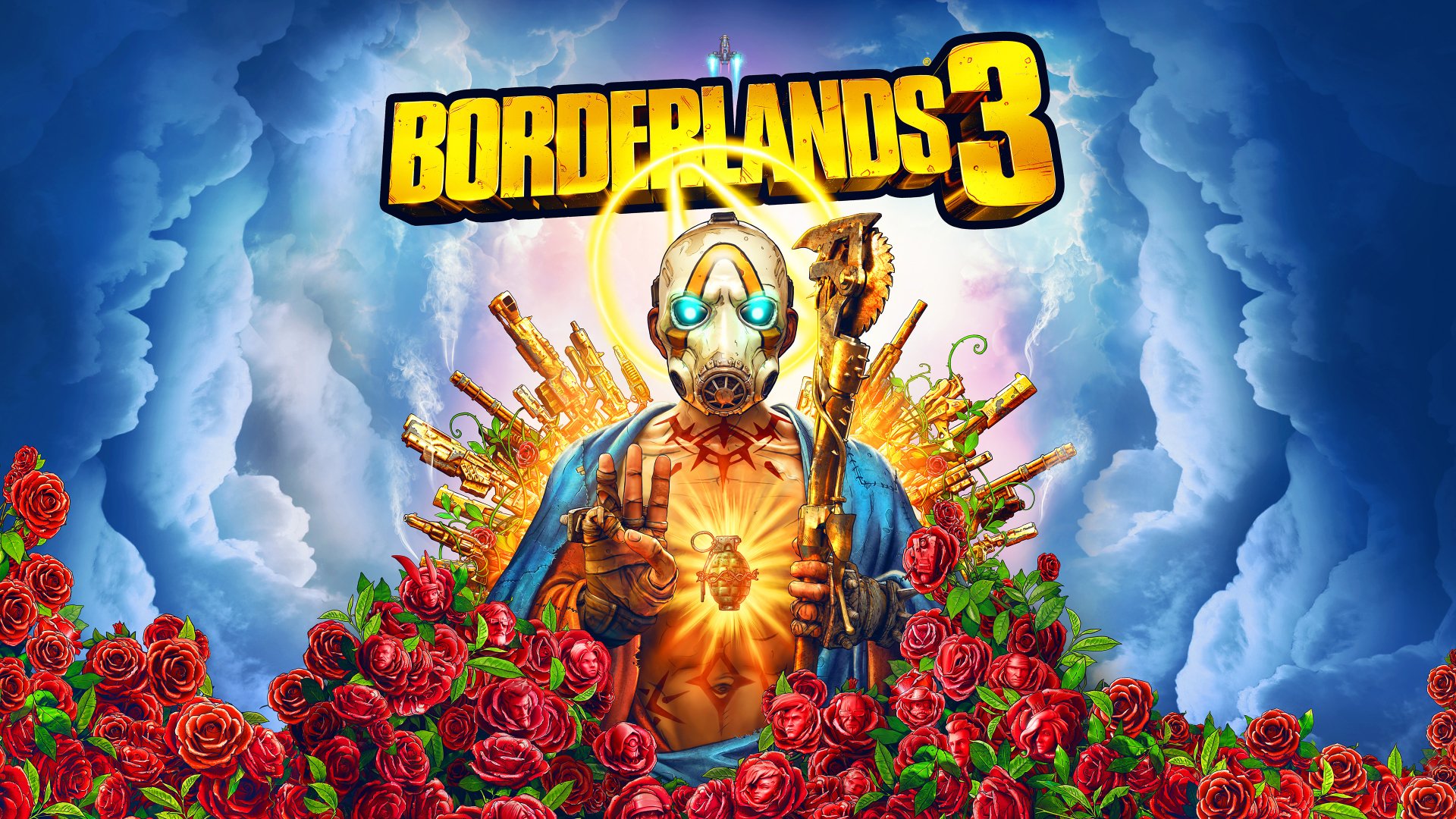 Sales of Borderlands 3 have been a real success, maybe not even too unexpected. In the early 5 days, well 5 million were the copies sold all over the world, making it the title 2K (producer of the game) that sold faster than ever. Speaking instead of the type of copies sold, there is a fact that is particularly curious: more than 70% of the copies sold are digital. Even more curious given that, we remind you, Borderlands 3 is exclusive to Epic Games Store until 2020. For many it was madness, for others it was simply a senseless choice that would play a negative role in selling the title. Yet, although it was not present on Steam, the last chapter of Borderlands literally dug out, becoming also the most preordained game of the Epic Games Store.

Today, after having obviously made some calculations and having enjoyed the momentary success, 2K has officially declared that Borderlands 3 is the best-selling 2K game on PC.

Deserved success? The opinions on the latest fatigue of the guys at Gearbox Software are very discordant. Our Vincenzo has reviewed it for us, appreciating it but not without reservations. Click here to read our review!

Playerunknown's Battlegrounds is the third highest grossing game in history ...