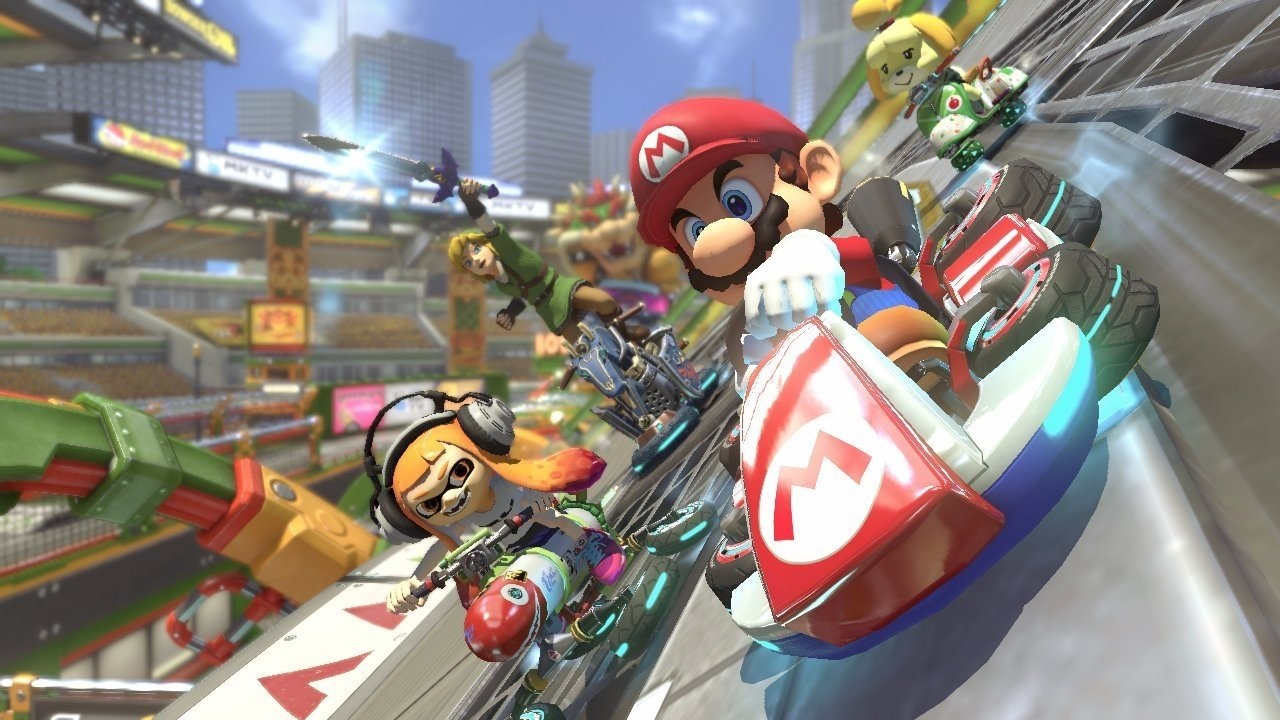 Mario Kart Tour will be published tomorrow 25 September to Android e iOS and will take players to New York City as a first stop.

Mario Kart Tour is the first title of the franchise to land on mobile devices and every two weeks players will have to run to new locations.

As we said, the first stop is New York and players will have the chance to use two exclusive drivers: Mario Musicista and Pauline. Once the tour is over in New York, these two pilots will no longer be available.

Mario Musicista should be able to launch two bombs simultaneously, while Paluine's special move is the Lucky Seven, which supplies 7 power ups at the same time.

the stages of the tour we will accumulate of the Stars that we can spend in Cups. The Cups are used to unlock the prizes of the Tour as new karts and characters (in the case of NY the unlockable character is Yoshi). The Cups also unlock new tracks.

All you have to do is download and play!