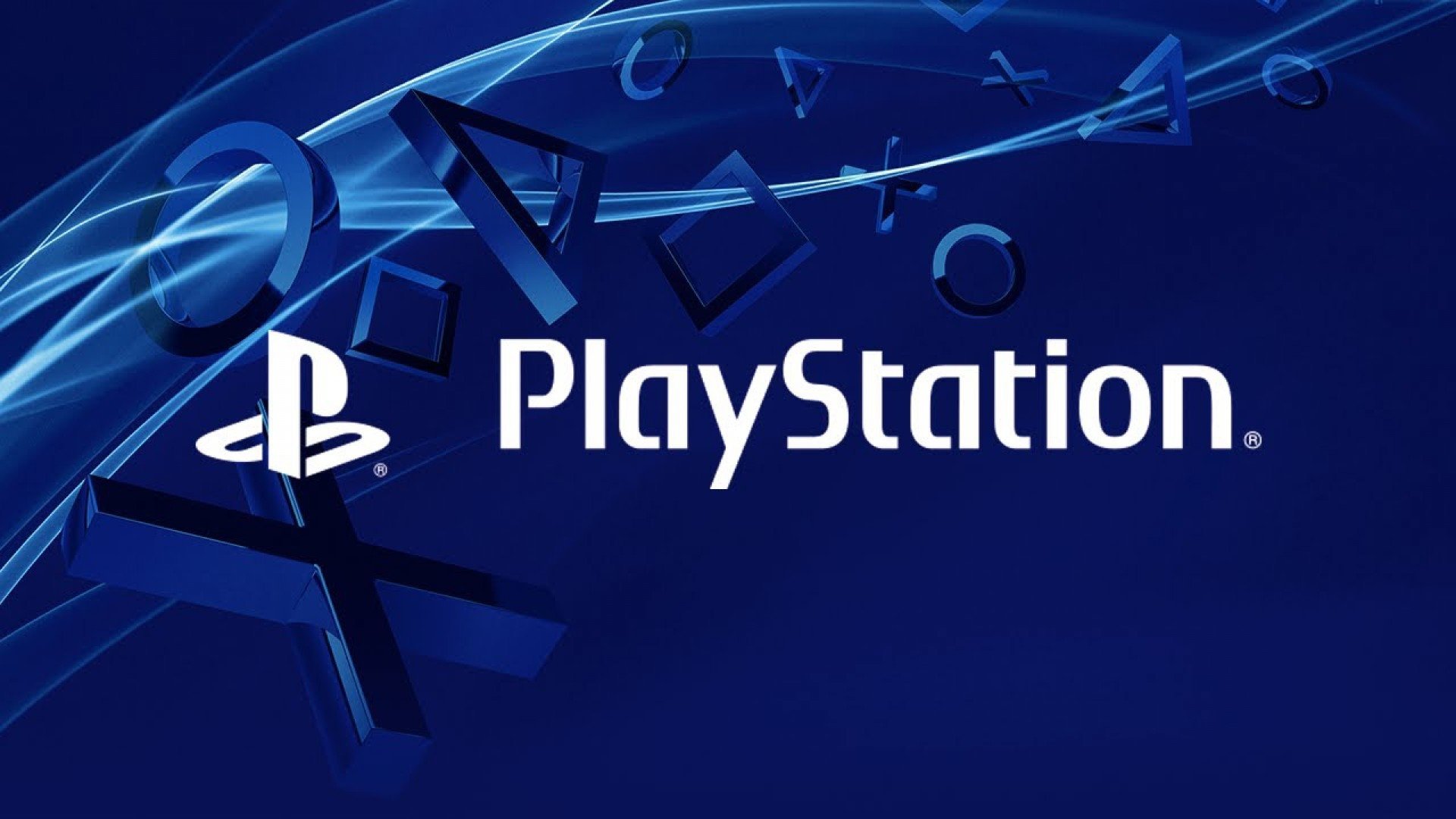 If you are worried that the Playstation 5 can consume a great deal of energy, you'll be happy to know that Sony has already thought about this.

According to the last post on the Playstation Blog, which focused on the combined effort of companies in the gaming industry to achieve sustainable goals, the new Playstation will have a mechanism of suspension of the gameplay similar to that of the previous model, but which will consume even less energy. Roughly, he should waste less 0,5 watts. 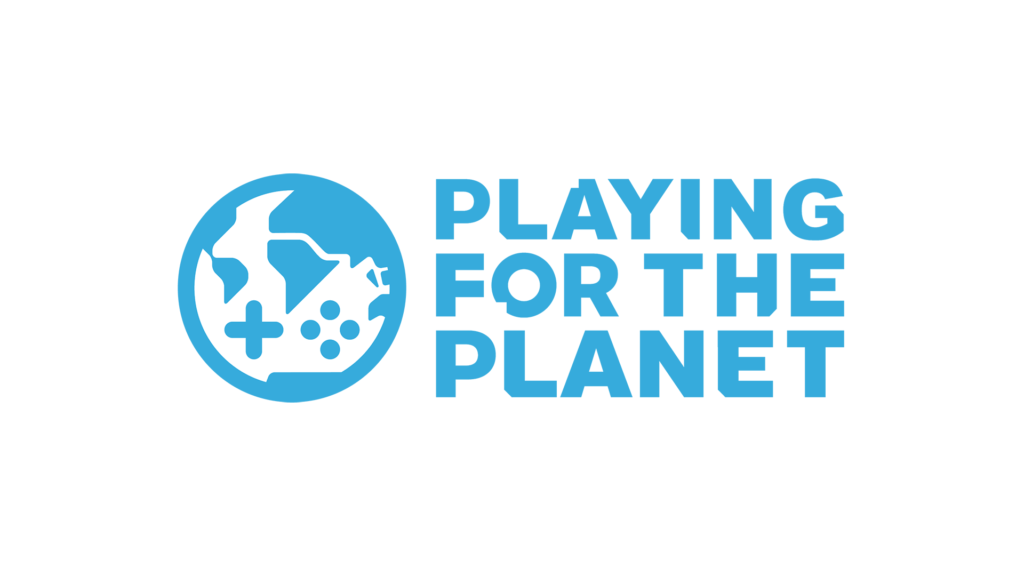 "If only one million players activated this feature, the energy saved would be equivalent to that of a thousand American homes"Said Sony Interactive Entertainment director Jim Ryan.

"In SIE, we have made substantial commitments and efforts to reduce the energy consumption of the PS4 by using efficient technologies such as the System-on-a-Chip architecture that integrates a high-performance graphics processor, a reduction in size, a downsizing of power, as well as an energy saving mode such as Suspend-to-RAM", Wrote Ryan. "For the context, we estimate that the carbon emissions that we have avoided so far have already amounted to almost 16 million tons, and we could reduce 29 millions of tons in total over the next 10 years (which is equivalent to Denmark's CO2 emissions in the 2017 ). " 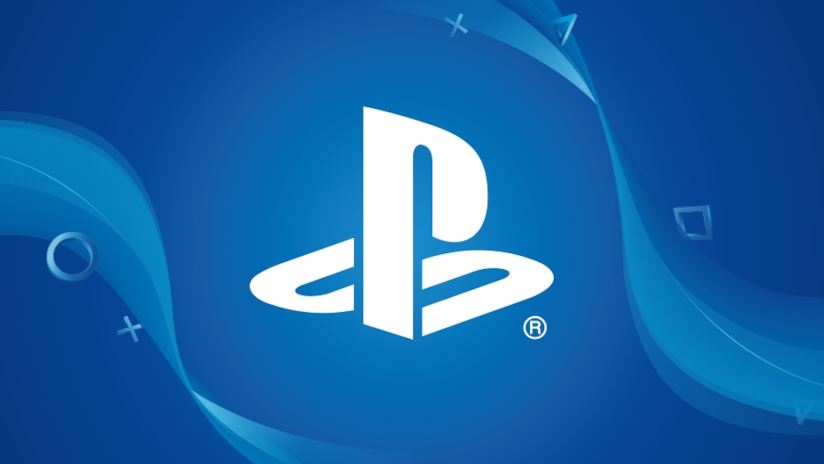 These comments certainly encourage the initiative Playing for the Planet, a new partnership that will debut at Climate Summit of the United Nations. The same Ryan will be present, along with other members of the gaming industry to try to "make significant efforts to contribute to the work of the United Nations Environment Committee. "

If you were so worried that your next console could cause problems in this respect, play without worry: with Playstation 5 you should be able to sleep peacefully.