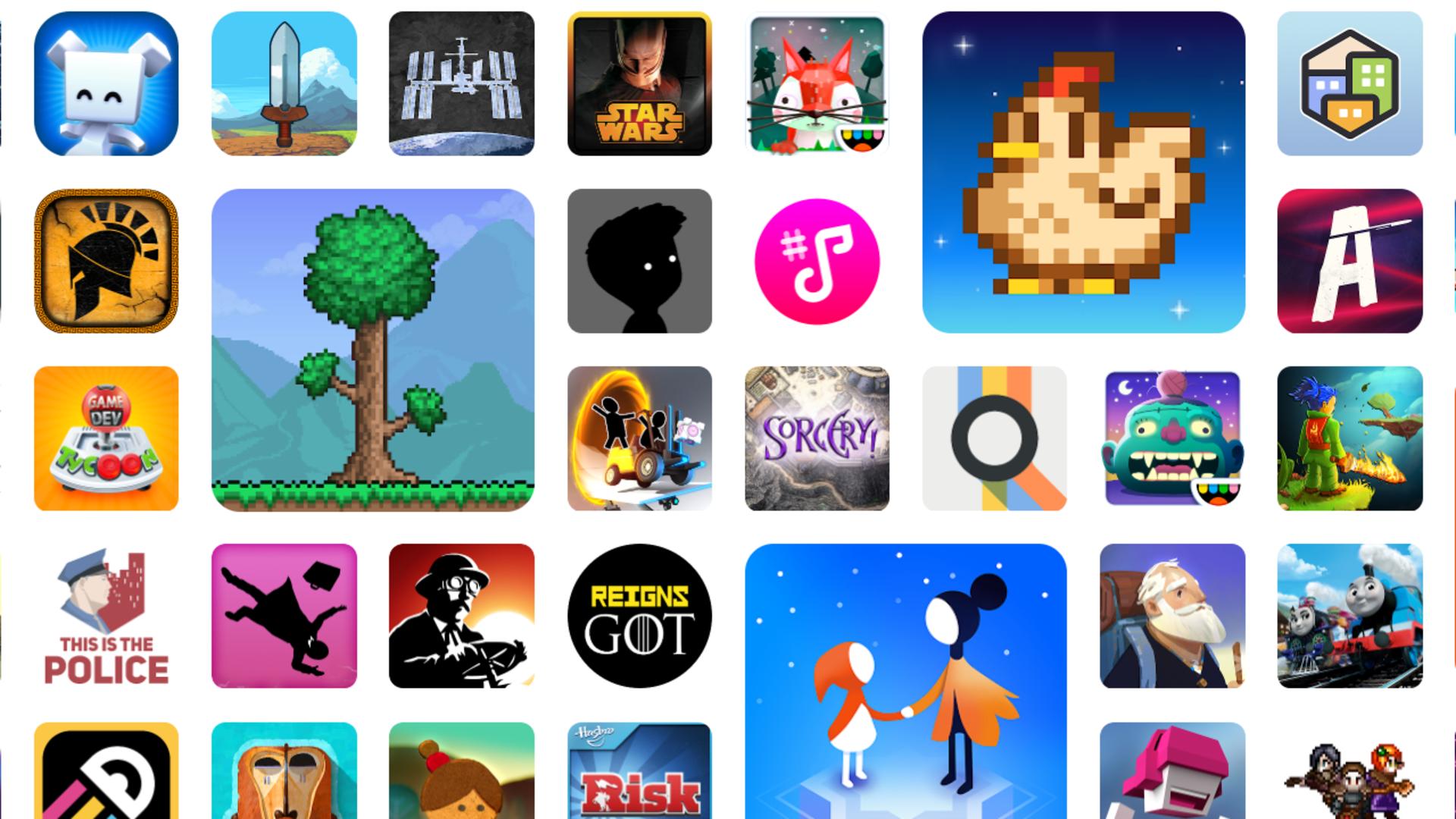 After Apple, too Google throws his own subscription service dedicated to players on smartphones. The Mountain View company has indeed revealed officially Play Pass which offers a service similar to Apple Arcade but with an even more aggressive price.

Google Play Pass will cost 4,99 dollars a month, on offer launch at 1,99 dollars a month for the first twelve months: each subscription can be accessed up to six members of the family and all relevant apps and games will be without advertising and in-app purchases.

This is a partial list of the games included in the subscription, which will go up to 350 titles:

Another difference with Apple Arcade is that Play Pass will not include exclusive games, but titles already available on the Play Store and purchasable even without necessarily subscribing to a subscription.

The struggle between Google and Apple also started in the field of videogames on smartphones, who will win?

Is HAL Laboratory working on a new Kirby game?