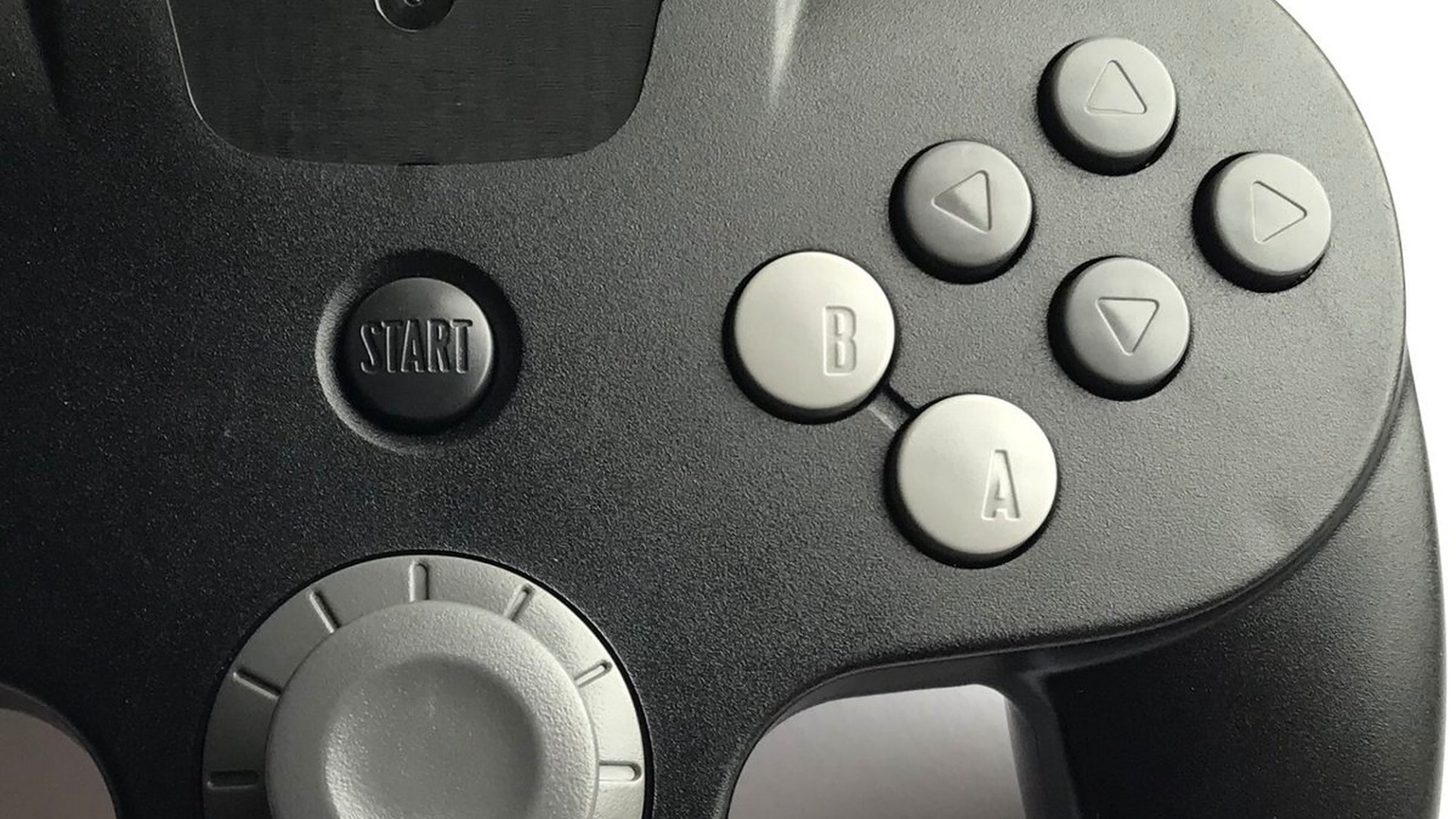 Over the past few days it has been found by a user Twitter a singular and never seen before controller for Nintendo 64, which shows a layout a little different from the one to which the Great N has accustomed us since the mid-90 years.

The year was 1996, and the video play companies were beginning to penetrate until then unexplored territory of graphic engines in 3D. Nintendo is at this juncture succeeded in facing the clashes with strokes of polygons thanks to the now legendary Nintendo 64 and its iconic e controversial controller, passed into history by its singular triple tip. 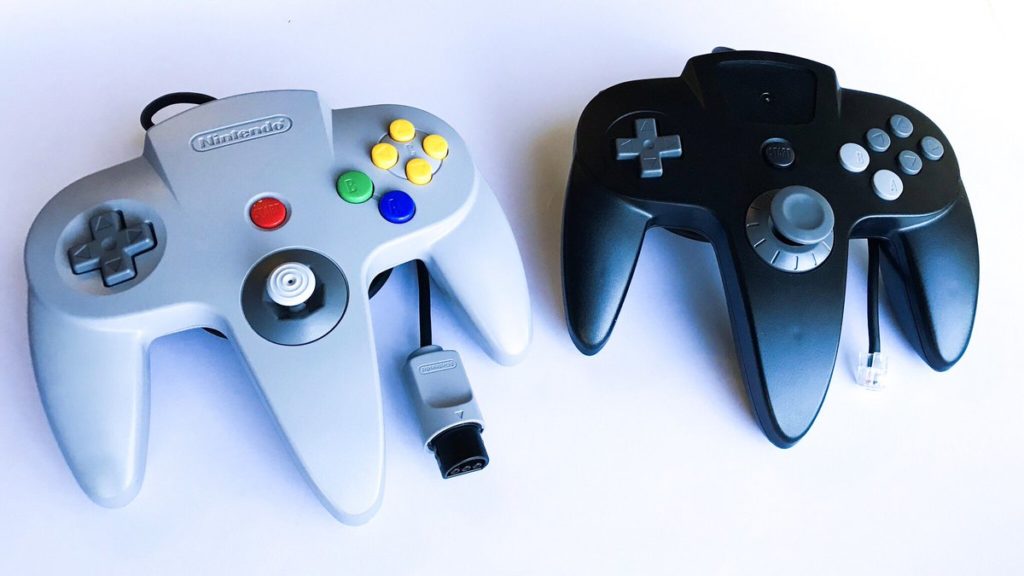 We thought we knew everything about the console that gave birth to beloved titles such as Super Mario 64 e The Legend of Zelda: Ocarina of Time, but the user Shane Battye he succeeded on Twitter to prove the contrary by showing us the photos of a prototype of the aforementioned controller, dating back to the times when Nintendo 64 was still known by its code name: Ultra 64.

Black body, gray keys and a striking analogue both in the mechanics (according to the user more solid and durable) how much in the form from what later commercialized by the Kyoto House, but also small details like a more spaced positioning of the C keys and a smaller back ridge than normal. To complete the oddities of this artifact lost over time, we think of the connection port to the console: an RJ-11, which is none other than the port that allows the connection of the landline phones to the wall socket, and a broad front space which would almost certainly have housed a sticker bearing the N of the Nintendo home as represented in the main body of the console.

Were you able to find other differences between this and the Nintendo 64 controller marketed in the mid-90 years? Think about that Nintendo, after making it available on the hybrid console part of the SNES library, will devote itself to expanding the offer Nintendo Switch Online with that belonging to this console?

Damiano Pauciullo - July 10 2020
Tsunekazu Ishihara, the CEO of The Pokémon Company, said that the American division of TPC wanted a tiger Pikachu with big boobs.