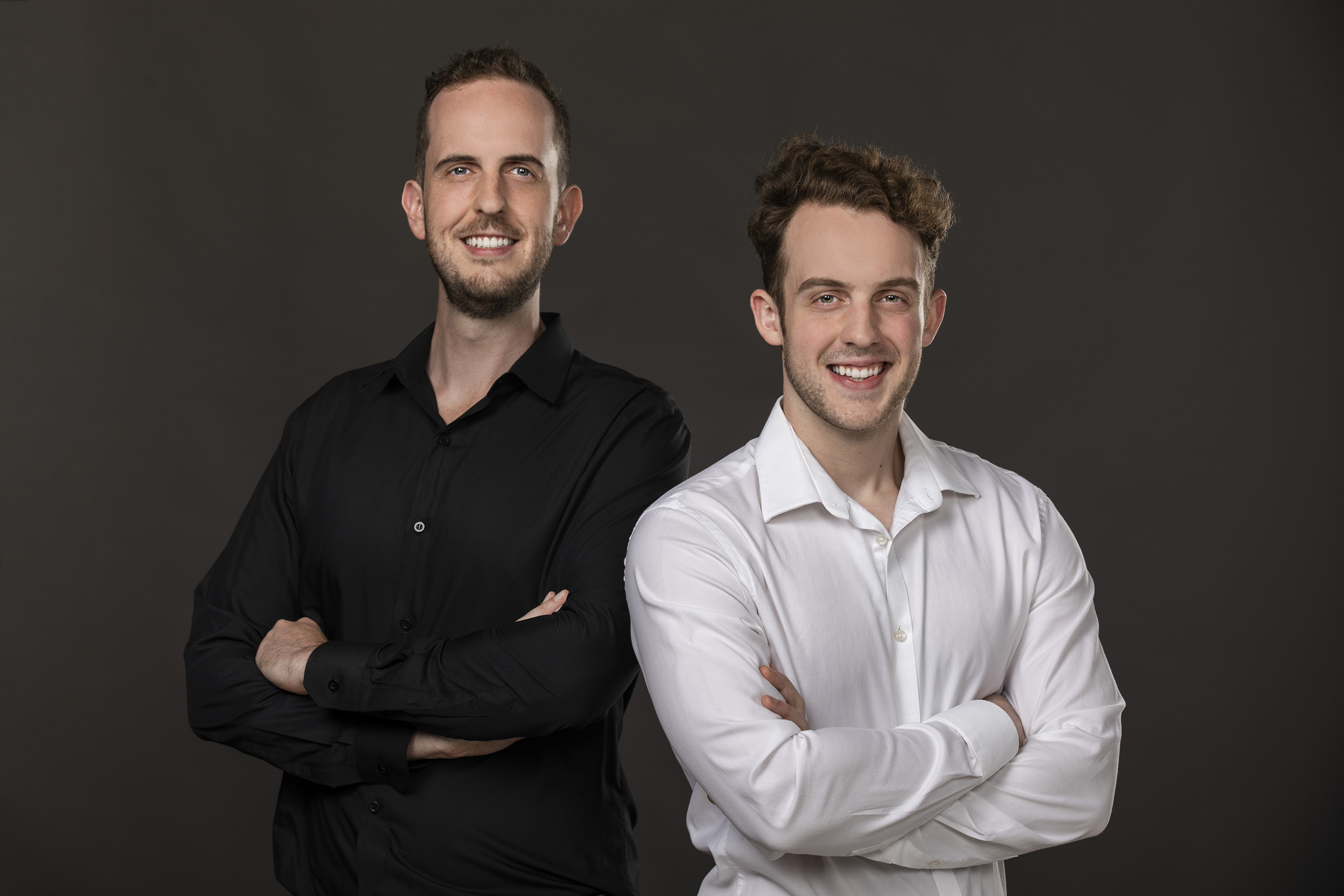 The company, which offers players true ownership of in-game items, will use funding to scale mainstream adoption of decentralized gaming economies.

SYDNEY– (BUSINESS WIRE) -Immutable, a company that builds video games with player-owned assets, today that they have raised a $ 15 million Series Naspers Ventures, part of Naspers, a global internet group and one of the largest technology investors in the world, and Galaxy Digital EOS VC Fund, to $ 325 million ecosystem development fund run by blockchain-focused merchant bank Galaxy Digital. Apex Capital Partners also participated in the round. The Immutable team will use the funds to accelerate the development of their flagship game, Gods Unchained, a led trading card game by Chris Clay, the former director of Magic The Gathering: Arena. Unchained Gods made waves last year as the world's highest grossing blockchain video game. Funds will be used to build out the Immutable Platform, an open-source blockchain toolkit that lets developers create "immutable assets," or truly ownable in-game items like cards, skins, weapons, and more, for their third-party games .

Said James Ferguson, CEO of Immutable, "We are foundational products and technology to make true ownership of digital objects in new normal." “This round of financing helps us accelerate the speed and the way we approach that reality. One acceptance criteria for investors was the passion and vision for the future. But they are not the only ones in our world. Needless to say, we couldn't be happier. "

Immutable use of blockchain technology unlocks at whole new class of digital assets - one which holds real-world value and can be freely exchanged on peer-to-peer marketplaces. Players can buy, sell, and gift their in-game items such as cards, skins, swords, and more, and extract value from the time they spend gaming.

Sam Englebardt, Co-Founder and Co-Head of Principal Investments at Galaxy Digital said, “True ownership of digital objects reflects the next paradigm for interactive content by aligning the long-term incentives of publishers, developers, creators, and players. We're investing broadly in the studios that are best executing on this vision across a video game genres and Gods Unchained is a class by itself amongst trading card games. We're thrilled to be partnering with Immutable. "

“Naspers Ventures partners with innovative entrepreneurs in high-growth markets across the globe and we recognize the potential that blockchain technology has radically transformed most industries in the future, including gaming. We believe tremendous economic value can be unlocked in digital worlds using technology to bring true digital asset ownership to games, building upon a decades-old ecosystem, " said Banafsheh Fathieh, Principal and Early Stage Investment Lead at Naspers Ventures.

Immutable, formerly known as Fuel Games, raised to seed round last year led by Continue Capital and Nirvana Capital, and also included Sora Ventures and US digital currency exchange Coinbase. Their first game, Gods Unchained, is still in beta and has already sold more than 4 million cards, generating over $ 4.5 million in revenue through their limitedGenesis Sale, ”Which ends on October 10th. This includes a one-of-a-kind digital card that made headlines last year when it sold at the auction for $ 62,000, becoming the 2nd most valuable TCG card in the world. World Championship, which is a current prize pool of around $ 450,000.

About Immutable
Immutable (formerly known as Fuel Games) is an Australian-based company and market leader in blockchain gaming. Through the Immutable Platform, the company is bringing transparency to the world of in-game economies and providing gamers with true digital property rights. They are showcasing these advancements through Gods Unchained, a play-to-earn, AAA trading card game directed by the former director of Magic The Gathering: Arena, Chris Clay. To learn more about Immutable, visit: https://immutable.com/

About Galaxy EOS VC Fund
The $ 325mm Galaxy EOS VC Fund (the "Fund") is a partnership between Galaxy Digital, leading blockchain merchant bank, and Block.one, the publisher of EOSIO, a next-generation, open source blockchain protocol designed to be adapted and used to create more secure and transparent digital infrastructure. The fund invests broadly across the interactive entertainment landscape in order to drive mass adoption of the technology block globally and to build out the EOSIO ecosystem.

Zynga to Present at the Goldman Sachs Communacopia Conference