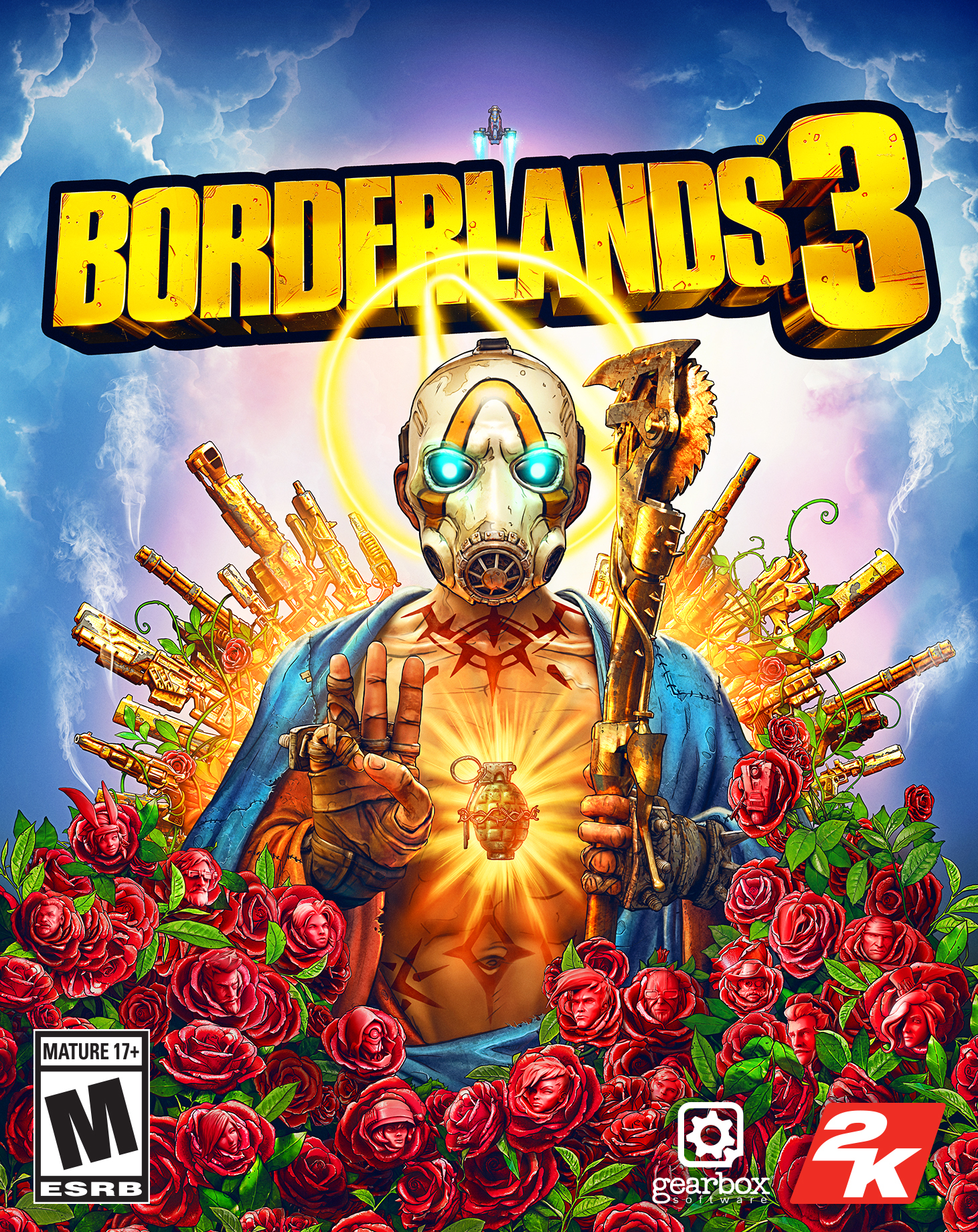 Latest installment in genre-defining, shooter-looter series sold-in more than 5 million units Borderlands 3 the fastest-selling title in 2K history and highest-selling title for the label on PC

NEW YORK– (BUSINESS WIRE) –Today, 2K announced that Borderlands® 3, the latest entry to the renowned shooter-looter franchise, has unleashed further mayhem by achieving multiple record-setting milestones for both series and label following its worldwide release on Friday, September 13. Within its first five days of launch, 50 percent more consumers purchased Borderlands 3 versus sales of its predecessor - Borderlands 2 - making the title the fastest-selling in 2K's history, as well as the highest-selling title for the label on PC in a five-day window. In addition, Borderlands 3 has sold-in more than 5 million units in its first five days, leading the Borderlands franchise to generate more than $ 1 billion in Net Bookings and becoming the second franchise in 2K history to achieve this milestone.

Borderlands 3 marks 2K's highest percentage of digital sales for cross-platform, cross-distribution title, with more than 70 percent of consumers purchasing game digitally in its first five days of release. In addition, Borderlands 3 delivered the highest pre-order sales figures for a 2K title, as well as broke pre-order records with the Epic Games Store. Initial sales of Borderlands 3 have exceeded the label's expectations and, in particular, sales of the title through the Epic Games Store have been incredibly strong.

"Borderlands 3"It's incredibly successful launch is a result of the hard work and longstanding partnership between Gearbox Software and 2K," said David Ismailer, President of 2K. "We are immensely grateful to everyone who played a role in making the Borderlands series the global, pop culture phenomenon that is today, including developers of Gearbox and many who have made this life's work. We also want to thank the Borderlands community. Mayhem does not happen by itself, and their passion for the series is what drives us to make each game an amazing experience. "

Borderlands 3 has earned resoundingly positive critical acclaim since its launch, including:

Developed by Gearbox Software, Borderlands 3 is rated “M for Mature” by the ESRB and available worldwide for the PlayStation®4 computer entertainment system, Xbox One family of devices, including the Xbox One X, as well as PC via the Epic Games Store. In addition, Borderlands 3 is currently scheduled for release in November 2019 on Google Stadia. For more information, please visit borderlands.com or follow the game on Facebook, Twitter, Instagram or YouTube.

From the minds at Gearbox Software, Borderlands is the critically acclaimed shooter-looter franchise that started it all, combining intense first-person shooter gameplay with extensive role-playing progression in an exhilarating and irreverent four-player cooperative experience. Each iteration of the new features characters (known as Vault Hunters) with customizable skills, as well as different, imaginative environments filled with unique missions and enemies. Borderlands even literally bazillions of guns, grenades, and loot thanks to its sophisticated weapon system - aside from unique Legendary items, no two weapons are exactly alike!

Gearbox Software is an award-winning, independent developer of interactive entertainment based in Frisco, Texas. It was founded in 1999 by the game industry veterans, and its first release was Half-Life: Opposing Force. Since then, the company has become known for successful game franchises including Brothers in Arms, Borderlands, and Battleborn, as well as acquired properties Duke Nukem and Homeworld. For more information, visit www.gearboxsoftware.com.

The statements contained herein which are not considered facts forward-looking statements may be identified by words such as "anticipates," "believes," "estimates," "expects," "intends," "plans, "" Potential, "" predicts, "" projects, "" seeks, "" should, "" will, "or words of similar meaning and include, but not limited to, statements regarding the outlook for the Company's future business and financial performance. Such forward-looking statements are based on the current beliefs of management as well as assumptions made by information, with inherent uncertainties, risks and changes in circumstances that are difficult to predict. Actual outcomes and results may vary materially from these forward-looking statements based on risks and uncertainties, including dependencies on key management and product development, our dependence on our products. the timely release and significant market acceptance of our games. 10-K, the Company's most recent Quarterly Report on Form 10-K, the Company's most recent Quarterly Report on Form filings with the SEC, which can be accessed at www.take2games.com. The following statements are made by these cautionary statements. The Company undertakes no obligation to update any forward-looking statements, whether as a result of new information, future events or otherwise.