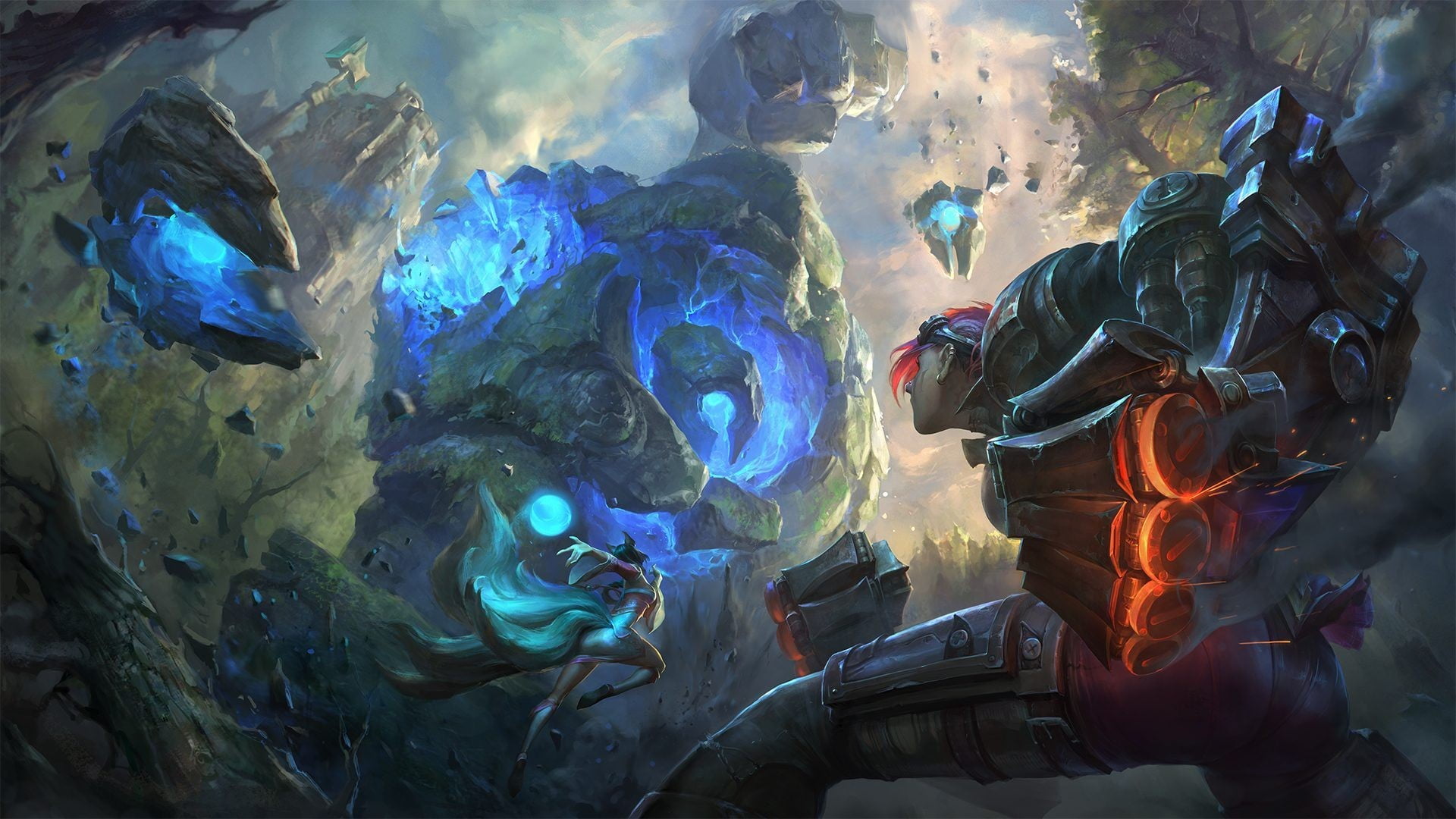 Over the next few weeks Riot Games is preparing to celebrate the tenth anniversary of league of legends, the most played and famous MOBA in the world, which continues to reap records on record, despite having existed for a whole decade. According to the latest statistics published by the company, LoL records 8 millions of players connected simultaneously everyday. THE peak concurrent users (PCU) are calculated together on servers around the world, those managed by Riot (West), Tencent (China) and Garena (Southeast Asia and Taiwan) and the data concern last August. As also stated by the company, this shows that the League of Legends playerbase is even bigger than the top 10 of Steam games put together, seen and considered that the first title for players connected simultaneously on the Valve platform is PUBG, which has an average of 500.000 per day.

War of the Spark - MTG