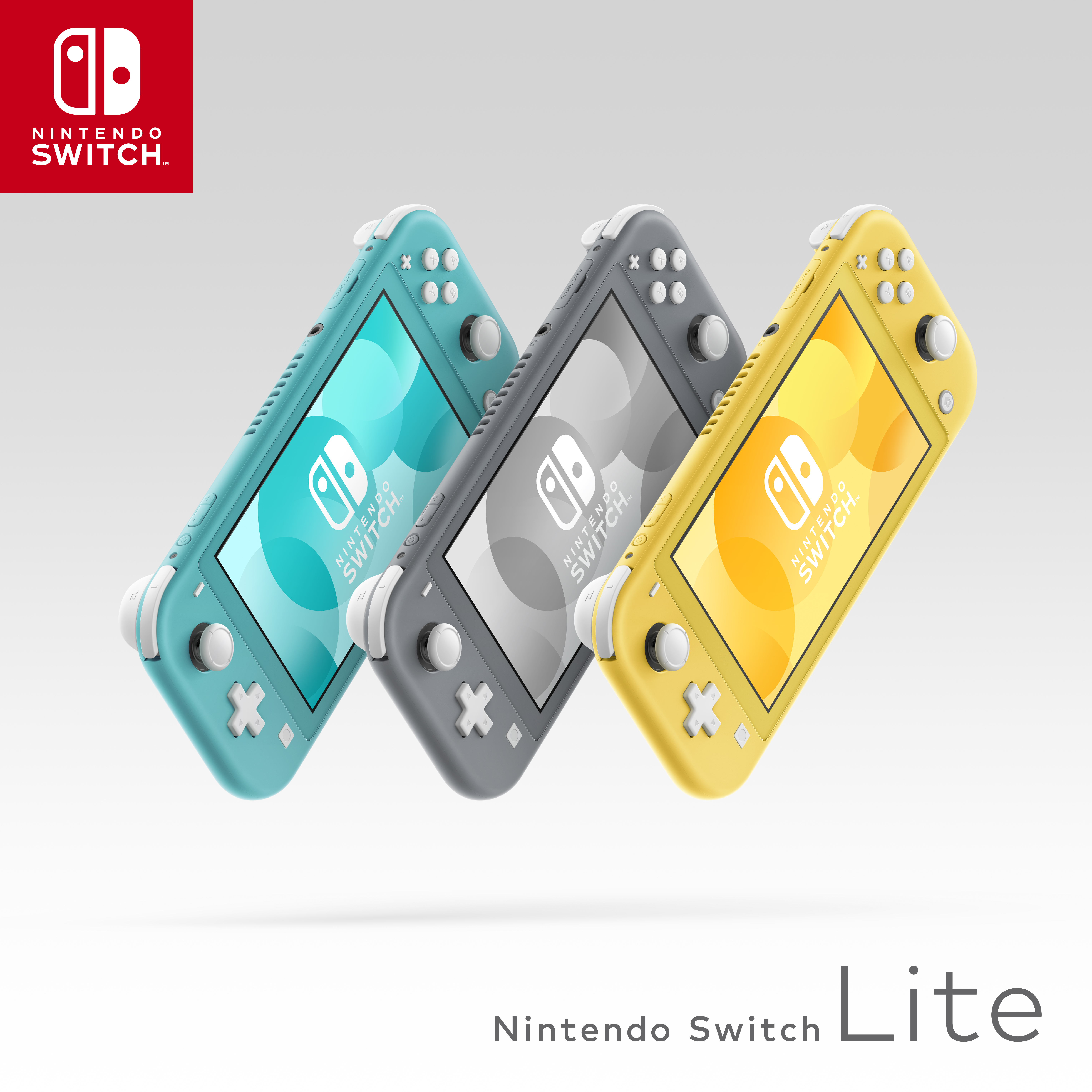 "The introduction of Nintendo Switch Lite gives people the choice of Nintendo switch system that fits their needs and personal play style," said Nick Chavez, Nintendo of America's Senior Vice President of Sales and Marketing. "With the simultaneous launch of The Legend of Zelda: Link's Awakening, today is a great day for newcomers and existing Nintendo Switch owners alike. "

Also launching today, The Legend of Zelda: Link's Adventure joins the robust lineup of games that can be played on any Nintendo Switch family system. In this reimagining of one of the most beloved games in the Legend of Zelda series, link has washed ashore on a mysterious island, filled with strange and colorful inhabitants. To return home, Link must explore a reimagined Koholint Island that's been faithfully rebuilt in a new art style. Along the way, he will battle and conquer numerous dungeons riddled with tricks, traps and enemies, including some from the Super Mario series.

In the new Chamber Dungeon mode, players earn Chambers (dungeon rooms) throughout the story and arrange them to complete objectives. Launching alongside the game is an adorable new Link amiibo figures. By using this link amiibo figure **, players can unlock Shadow Link in the Chamber Dungeon. For more information about The Legend of Zelda: Link's Awakening, visit https://www.zelda.com/links-awakening/.

** amiibo sold separately. This game allows you to save game data on the amiibo figure. Game data must be deleted before saving data from another amiibo compatible game. Visit amiibo.com for details on amiibo functionality.

Adobe MAX 2020: Enabling 'Creativity for All' with Creative Cloud Innovation