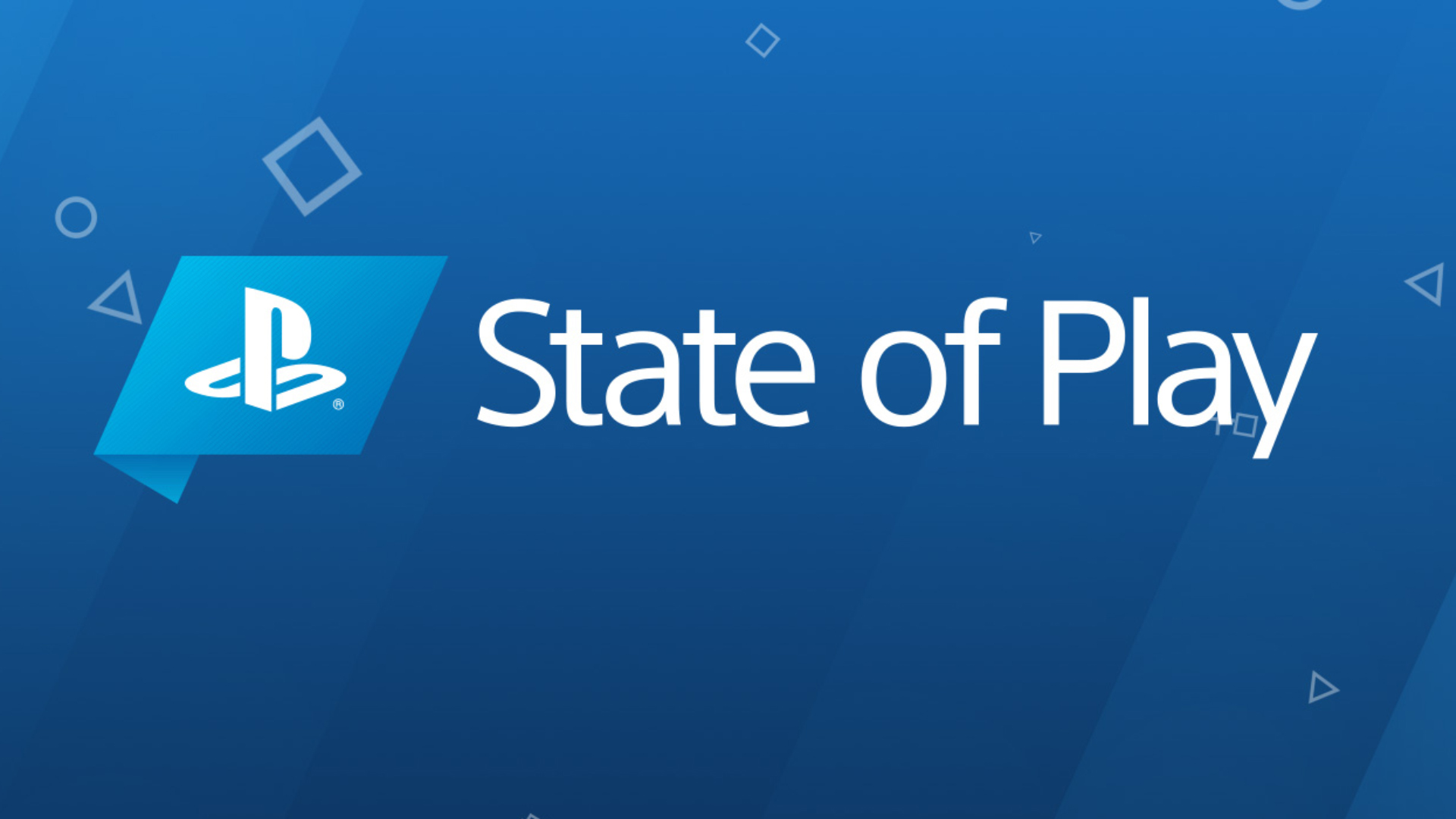 Sony will send a new one State of Play next week, in which new games will be revealed along with lots of new information on titles that we already know exist.

Announced through the official PlayStation blog, the next streaming will last around 20 minutes and will also have a "new look". There will be a series of new game revelations, new content from PlayStation Worldwide Studios and "a host of other updates"

However, it has been confirmed that there will be no updates regarding plans for the next generation of consoles.

Piermatteo Bruno - 25 September 2020
The lore of Fall Guys, the successful battle royale developed by Mediatonic, has always been dark and unhappy in contrast to the ...
News

Vincenzo Marino - 25 September 2020
Larian Studios has released a new video related to love affairs that can be undertaken in Baldur's Gate 3. The game's characters will have ...

Kindred Fates, achieved the goal for the Nintendo Switch version