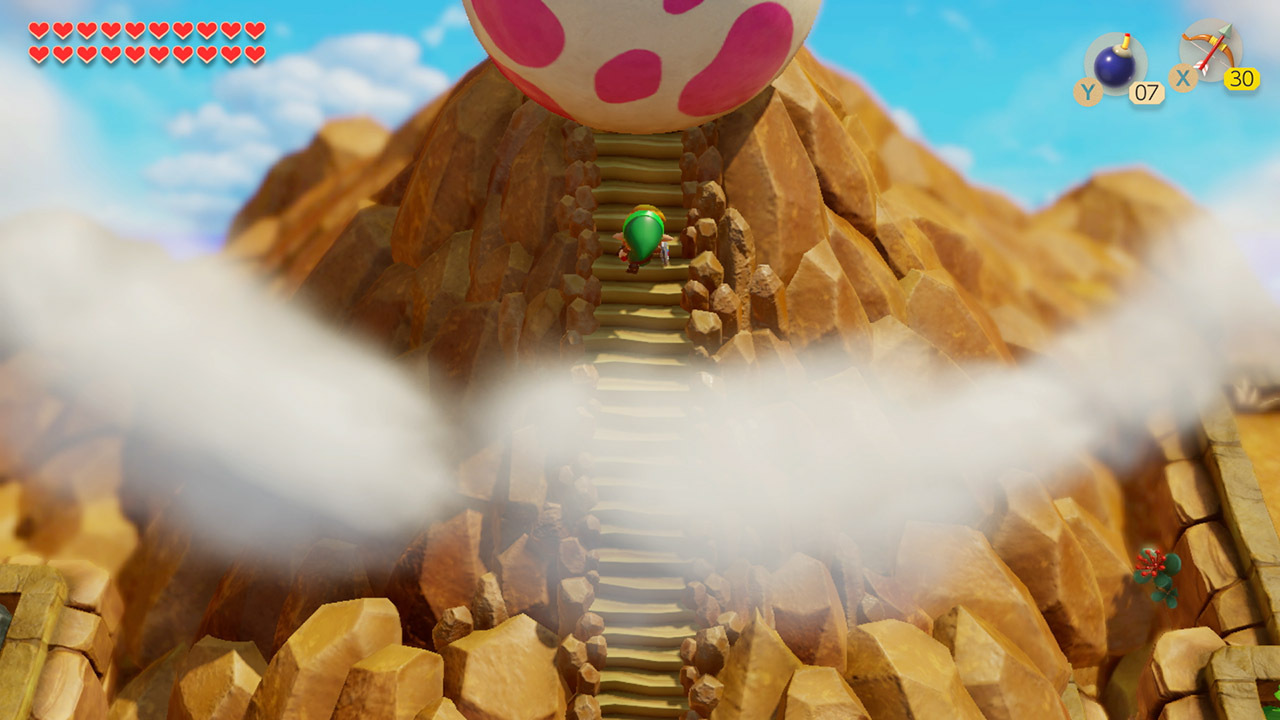 ** Gold Points are awarded based on the amount you pay (excluding tax and any points or discounts used) and have no cash value. Bonus points will be issued on the game's launch day, will be based on the original list price of the game on Nintendo eShop, and will vary by country and currency. A Nintendo Account is required to receive and redeem My Nintendo points. Terms apply. Learn more at https://accounts.nintendo.com/term_point.