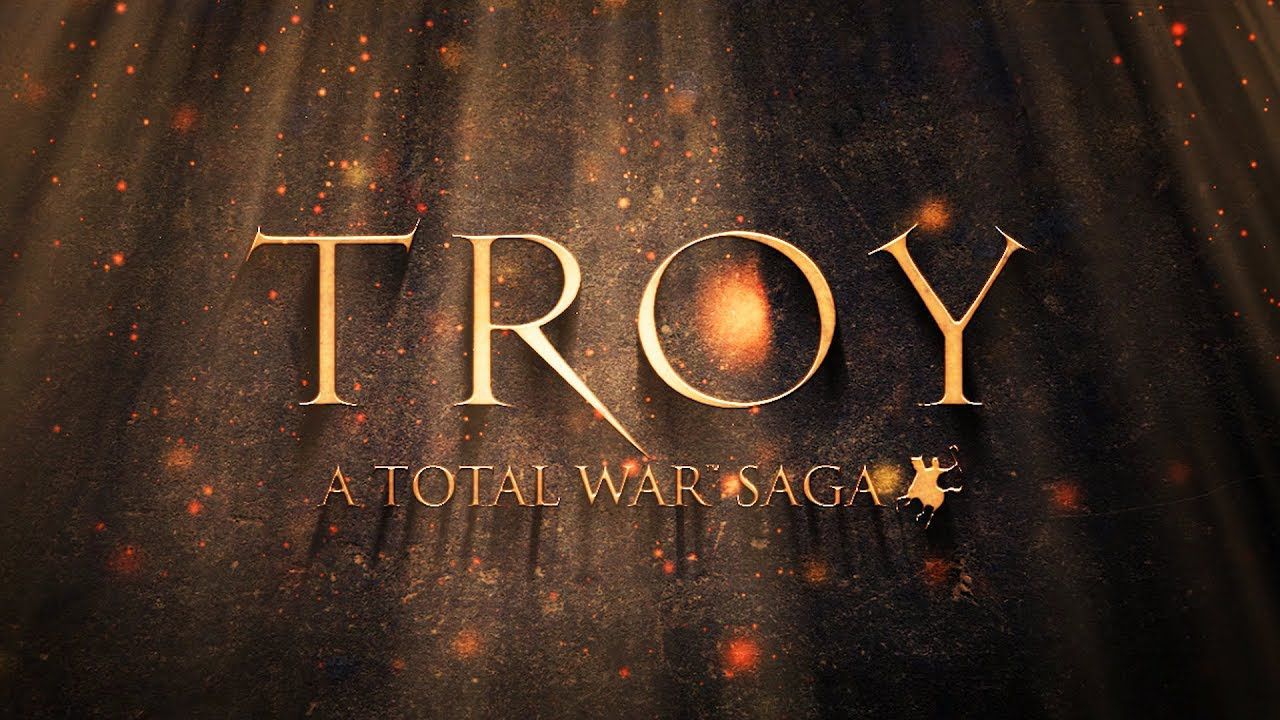 In August, in the hottest time of the year, one of the most popular and popular events for video gamers takes place in Cologne: gamescom.

We were kindly hosted by SEGA to preview a new, but very interesting, strategic title: Total War Saga: Troy.

The game, as one can easily guess from the name, is set in ancient Greece and inspired by Hellenic myths. During the event, one of the developers of the title showed us the news related to this chapter of the Total War series. To work on creating the game, we were guaranteed that the developers tried their hand at one in-depth study of history, particularly Greek literature.

The scenarios of the title are represented with a three-dimensional graphic even if, in the distance, it is possible to observe friezes in the sky to make the setting even more epic and realistic. 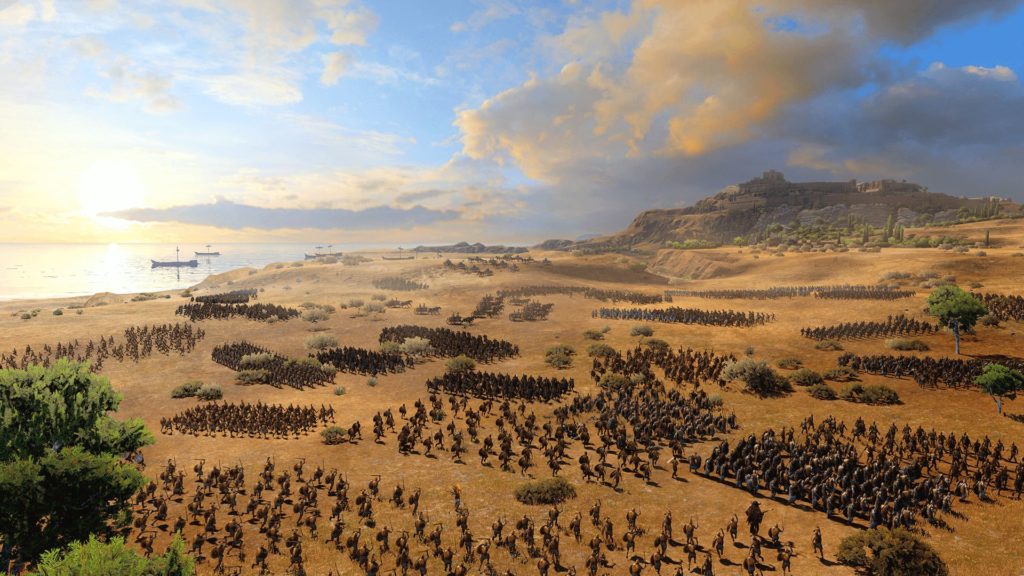 Although the journalistic presentation was not extremely content-packed, the game developer revealed what will apparently be the characters available in the title. In fact, the protagonists of the demo shown were basically three: Achille, Ettore and Minotauro. All three, as the myths taught us, possess special characteristics: the minotaur, for example, is represented as a large human with a bull mask with paranormal powers, Ettore as a great strategist and Achilles, thanks to his known strength , is able to cause enormous damage to the unlucky ones. The same Achilles who, however, has his heel as his weak point.

The game launch window at the moment is not yet clear but it will probably be available for PC in the first window of the 2020.