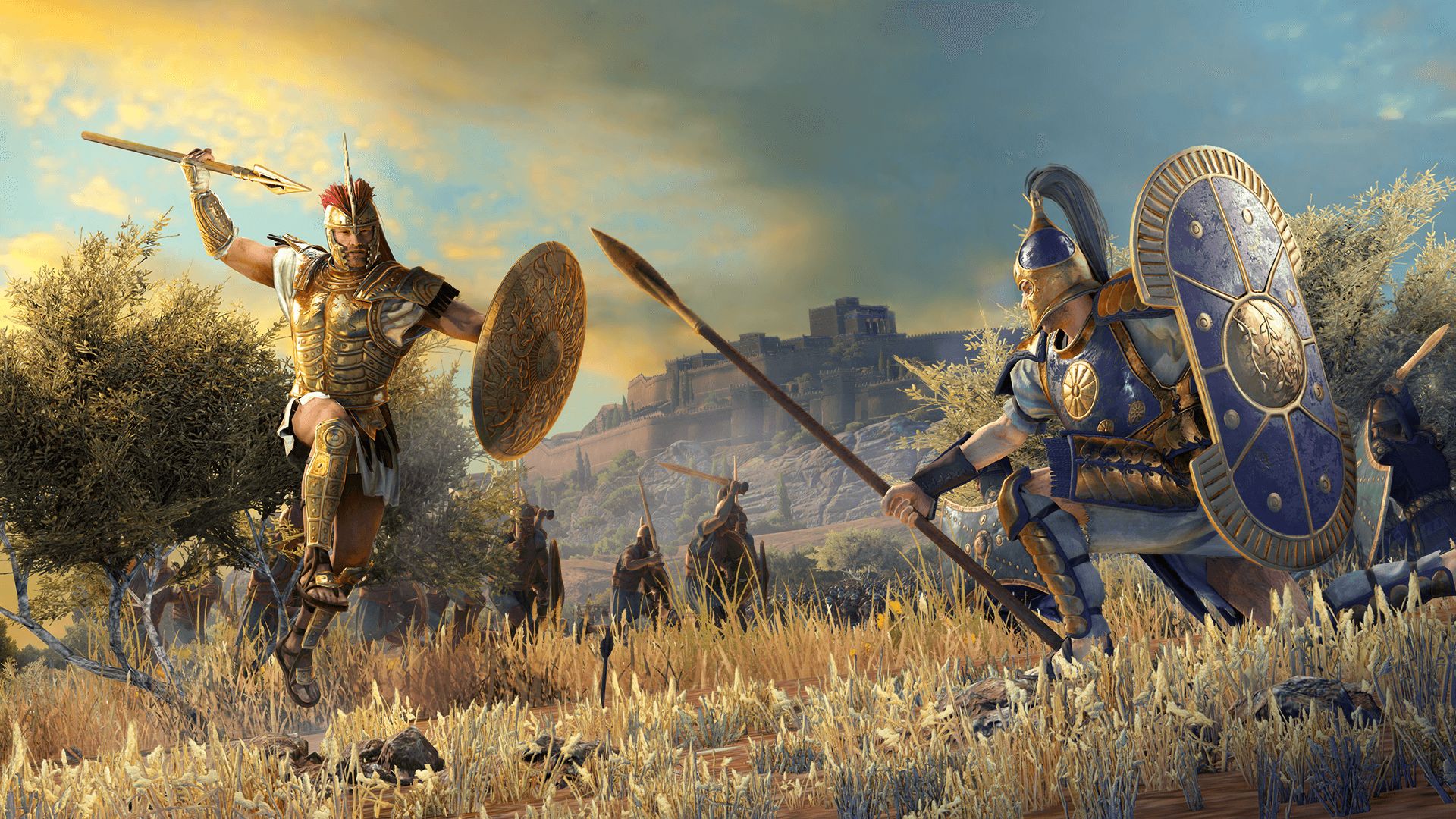 Sega Europe Ltd. has just announced A Total War Saga: TROY, a new exciting strategy title of Creative Assembly which reconstructs one of the greatest stories of all time. Inspired by the Iliad of Homer, TROY will allow players to build a heroic legacy in the late Bronze Age, the oldest historical period ever explored by the much-loved strategy series.

In TROY the fate of the Aegean civilizations will be in your hands; each choice you make will determine the fate of the lands extending from the top of Mount Olympus to the arid deserts of Lemnos. Experience the story as perhaps it happened or build your own legend in this unique Total War chapter.

The Iliad of Homer it is rich in myths, legends, gods and monsters. TROY filters these narratives through a historical lens and tries to imagine what really happened, while leaving the player the freedom to determine which heroes will die on the battlefield and which ones, however, will be remembered forever in legends.

The battle changes will tremble under the feet of memorable warriors like Achille and Ettore, but brute force alone will not be enough to conquer the legendary city of Troy. To engrave your name in history you will need to carefully manage the barter-based economy, to skillfully conduct diplomatic negotiations between friends and enemies and to ingratiate yourself with the favor of the gods.

The titles Total War Saga channel large-scale strategy and real-time battles of a Total War classic in defined and particular time frames, leaving the player the role of determining the outcome of important historical moments. This change in purpose and perspective makes Total War Saga the perfect field for innovation and experimentation with new ideas that will influence upcoming successful titles.

A Total War Saga: TROY will be available on Steam for PC in the 2020.