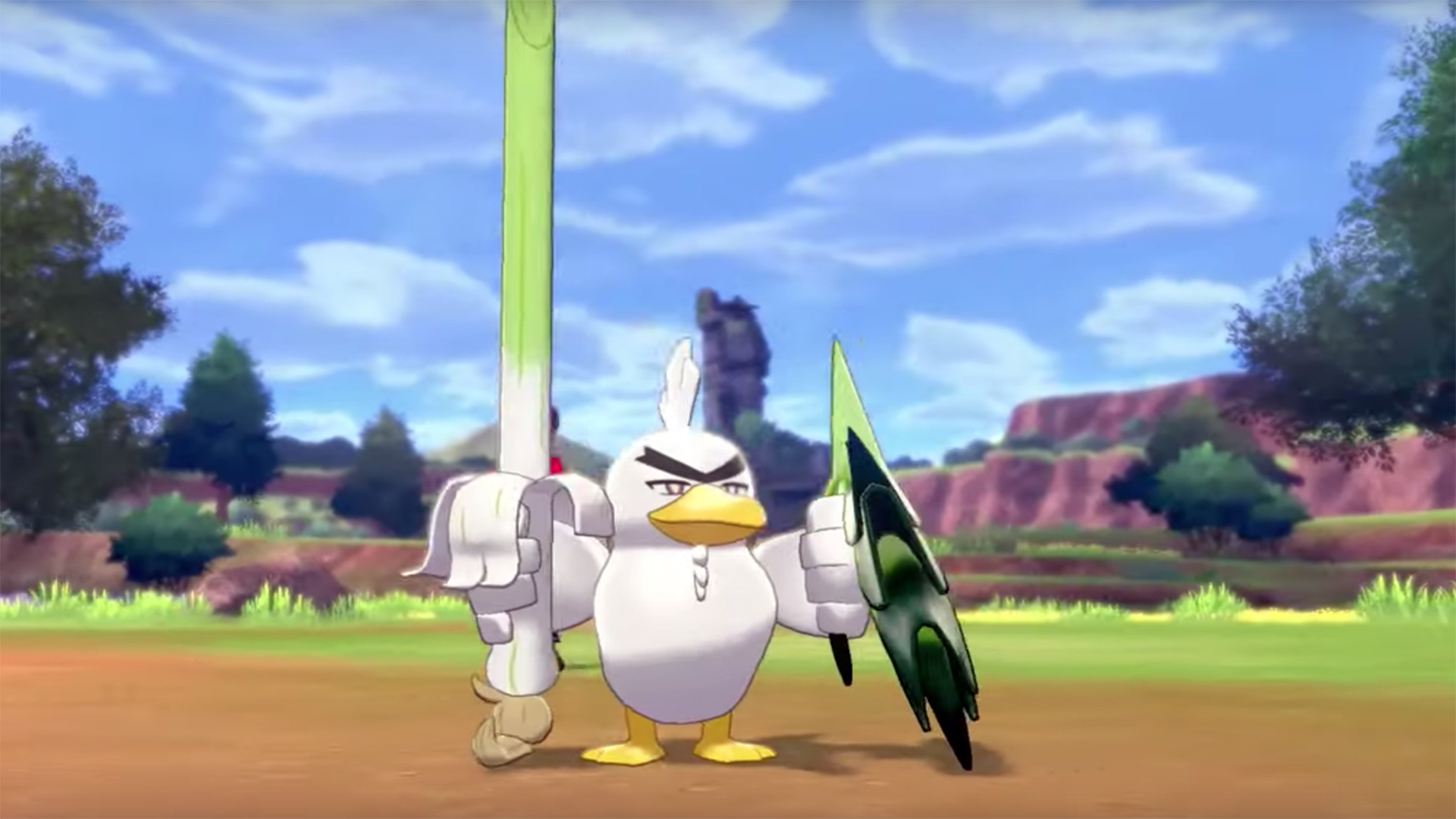 Il mysterious Pokémon announced a few days ago was unveiled via a video posted on UAF YouTube. The Pokemon Company announced the arrival in the Pokédex of Galar di Sirfetch'd, evolved form of Farfetch'd e Pokémon Sword exclusive Pokémon.

There are still no details about the evolution; we only know what happens after "having lived through many battles", which reminds us of the usual method of evolution through leveling up. We also don't know if Sirfetch'd will be able to use the new Gigamax mechanic.

Sirfetch'd arrives along with a new move: Sfolgorassalto. You can see it in action in the trailer at the bottom of the article and leave the Pokémon unable to act for a turn.

He is also endowed with the ability Steadfast, which allows him to increase speed every time he hesitates.

We are getting closer and closer to the release date of the two new titles in the series, set for November 15, and probably, before then, we will see a new entry for Pokémon Shield.

The Fallout 76 day one patch is bigger than ...