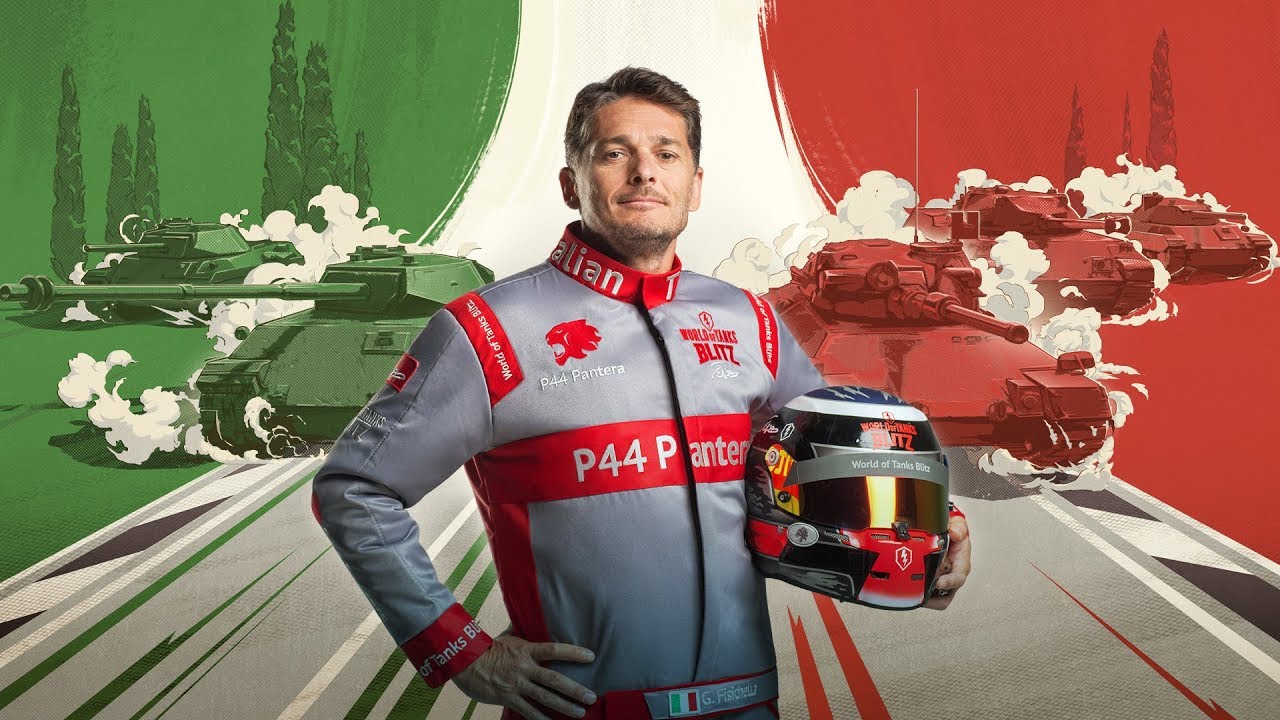 As promised by the developers, World of Tanks Blitz it expands once again adding more vehicles to a new technology tree that includes 5 high-level Italian medium tanks. To celebrate their debut, World of Tanks Blitz announced one partnership with a legend of motor racing, a man who knows what it means to drive powerful cars, Giancarlo Fisichella, which is the new brand ambassador.

I am a fan of racing and everything that manages to give me an adrenaline rush like these vehicles that bring the Italian driving style to the game. My first choice was the Project with the self-recharge; combines power and practicality, historical and modern technologies, which I find fantastic, ”says Fisichella. "I knew the game before I even signed this partnership; is a game that requires reasoning, strategy and choosing the right tactic for each situation. Just like racing, it's never easy - it's something deeper than just shooting and shooting at enemy vehicles

These new vehicles add a new and unique mechanic: self-recharge. With this new mechanic, players can choose between two different styles of play: "a là Rambo" and fill the enemies with shots before going undercover or slowing down the game and keeping the decisive shots for later.

The Italian tanks that have been added are:

Overall, ten new vehicles (from Tier I to Tier X) will be added as part of the European technological tree, with tanks from Poland, Sweden and Finland. By climbing the technological tree, players will be able to try tanks built in different countries. In this way players can switch from one tank to another in a completely natural way.

"There are several nations that have helped us rebuild the technological advances of armored vehicles over the years, but we don't have the ability to fit them all into a large-scale technology tree," says Andrey Ryabovol, Product Director of World of Tanks Blitz . "This is why we have created the European tree, so that players can try as many vehicles as possible in each country. It is an honor to have the famous Giancarlo Fisichella as a brand ambassador with the publication of these new tanks in the new tree ".

Further additions to the European technological tree are:

I new vehicles will be available from the 18 September 2019 and many others are planned in the future.

Need for Speed ​​Heat - gameplay and vehicle customization in ...