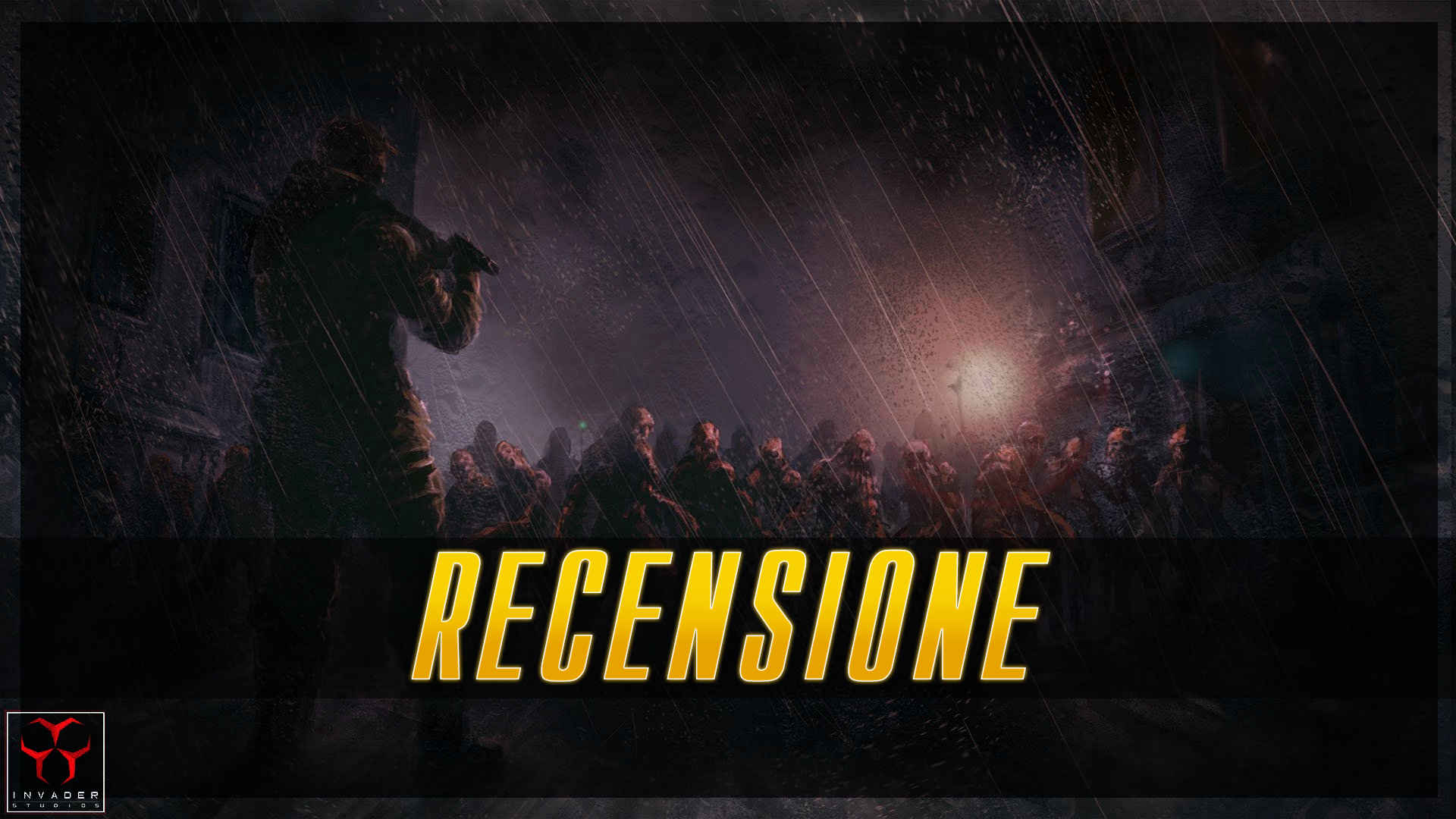 Born from the ashes of the Resident Evil 2 fan remake, Daymare: 1998 is much more than a simple tribute to the survival horror films of the 80 and 90 years: it is the demonstration that even in Italy it is possible to create titles able to stand comparison with much more noble international productions. The first thing that strikes the work before Invader Studios team, is certainly the artistic direction, capable of bringing to the screen a rather gloomy and fascinating world, populated by creatures that I would not hesitate to define dangerous and lethal. Still on the subject of the latter, a great applause should be made to the team for the excellent monster design, curated among other things by Satoshi Nakai, the same person who took care of the monsters present in Resident Evil 2 released on the first PlayStation towards the end. of the 90s. 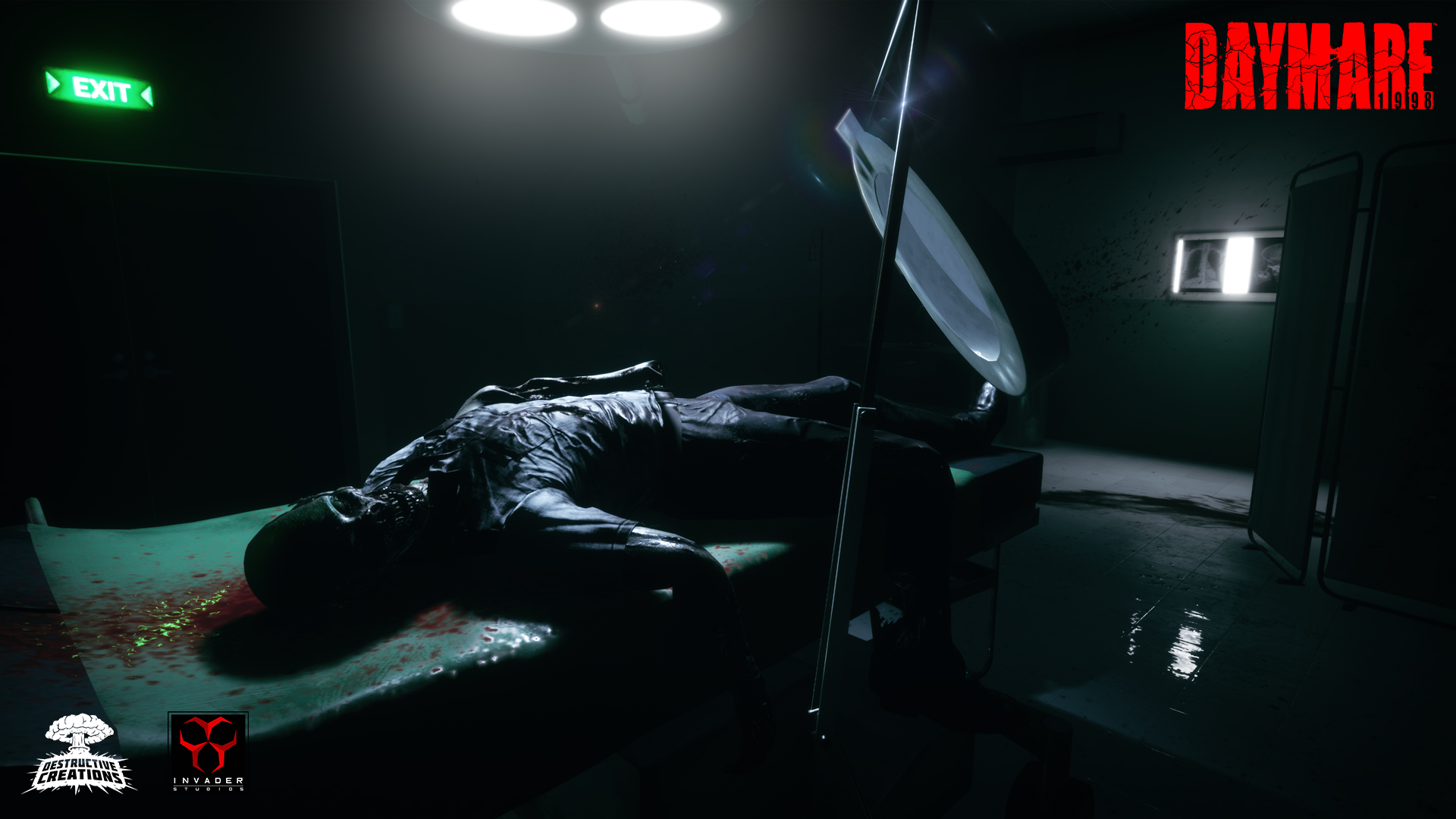 The gameplay of Daymare: 1998 is built with the intent to instill as much anxiety as possible in the player. To achieve this, the developers have resorted to different systems, ranging from the more classic supply of ammunition and medkits with the dropper, to an inventory that can be consulted in real time; which the latter forces you to clean up the area where you are before if you don't want to end up in pieces while you are looking for some particular items in the menus. Also pay attention to the enemies you come across: divided into different types, they can require a fair number of bullets to be killed. Bullets that are not so easy to find and that the game gives in rather small quantities, so use them sparingly! As in the most classic exponent of the genre, even in Daymare: 1998 to counterbalance the shooting phases, there are also environmental enigmas: the latter require a massive use of gray matter to be solved, without ever being excessively frustrating. In addition to retrieving objects and inserting them where necessary, or lowering levers, sometimes you are also required to hack some electronic locks. To provide variety to the gameplay experience we think of two other playable characters, specifically: a ranger suffering from a particular disease that induces hallucinations and a helicopter pilot. 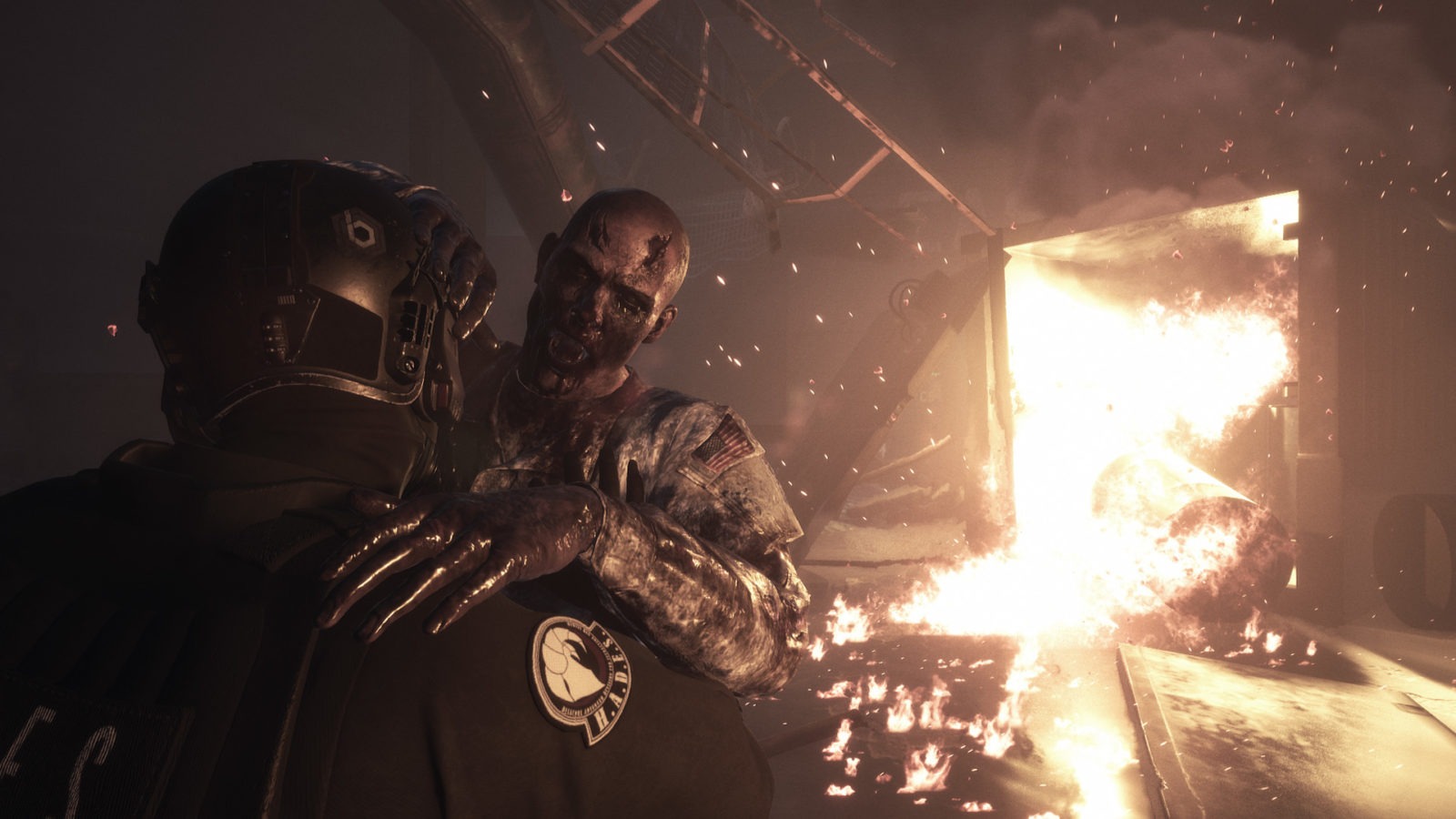 A bit like what happens in the work from which Daymare: 1998 is inspired, also in this case the presence of two other playable characters, in addition to the agent of the Exacore security service, allows the player to experience the same story from a different perspective. Speaking of the latter, it must be said how, despite starting from rather predictable and obvious events, it still manages to be interesting, complex and layered throughout the adventure. The lighting sector and the sound compartment are both well-made, and manage to transmit tension and a sense of anxiety that almost never abandons the player. The English dubbing is well done, with a respectable cast of voices including Paul Haddad, the American voice actor of Leon S. Kennedy in the aforementioned Resident Evil 2 originally released on the first PlayStation. 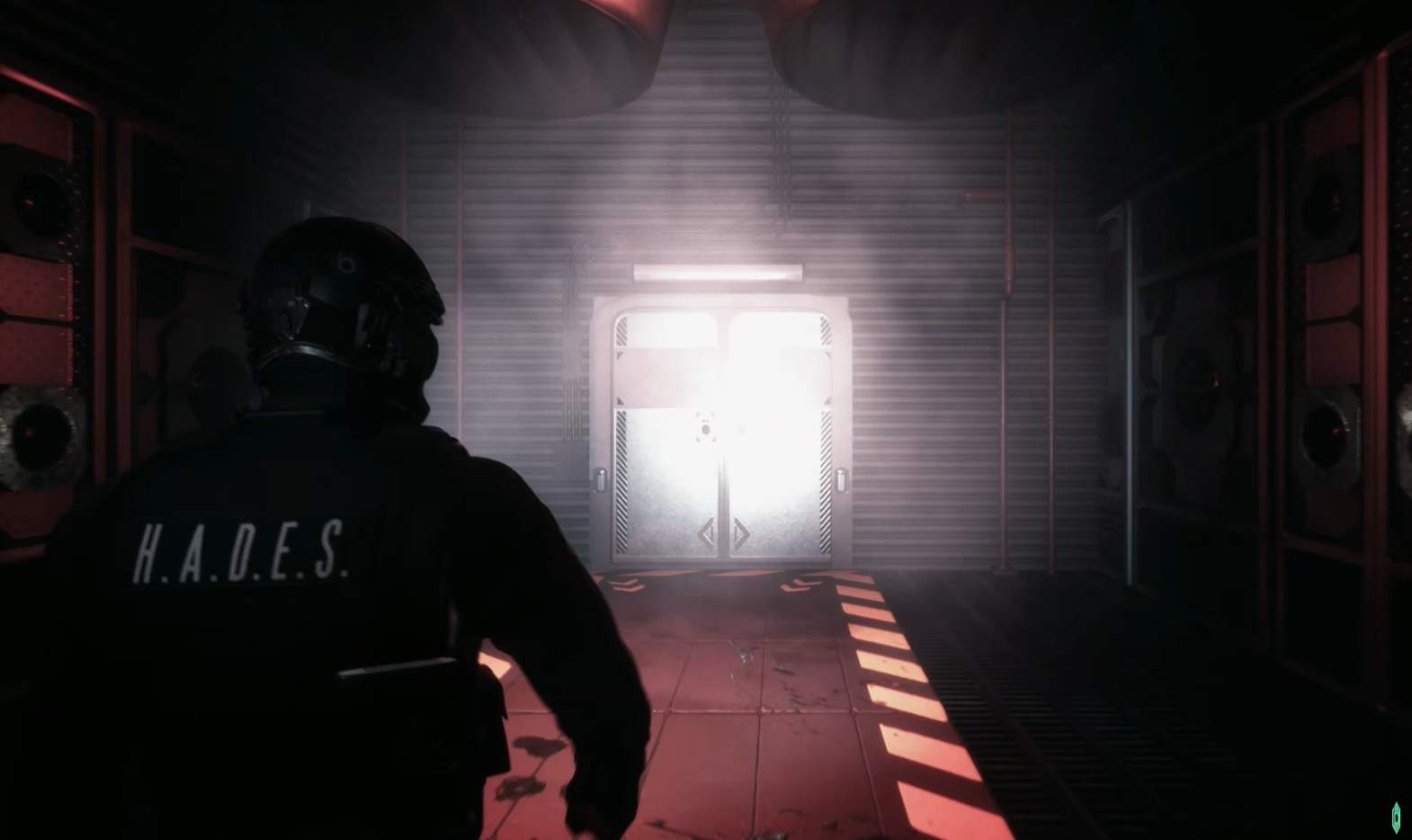 Are we facing a masterpiece of survival horror then? Not exactly, some shadow has the project and it is to be found mainly in a gunplay a little too plastered and a recoil of some guns with an unconvincing look. Another sore point is the animations of physical attacks and facial expressions that seem to come from the last generation of consoles. Despite these small moles, Daymare: 1998 manages to perfectly hit the goal that the team had set itself, which is to pay homage to the 80's Survival horror. If you are a fan of the genre, don't let it get away I assure you you won't regret it.