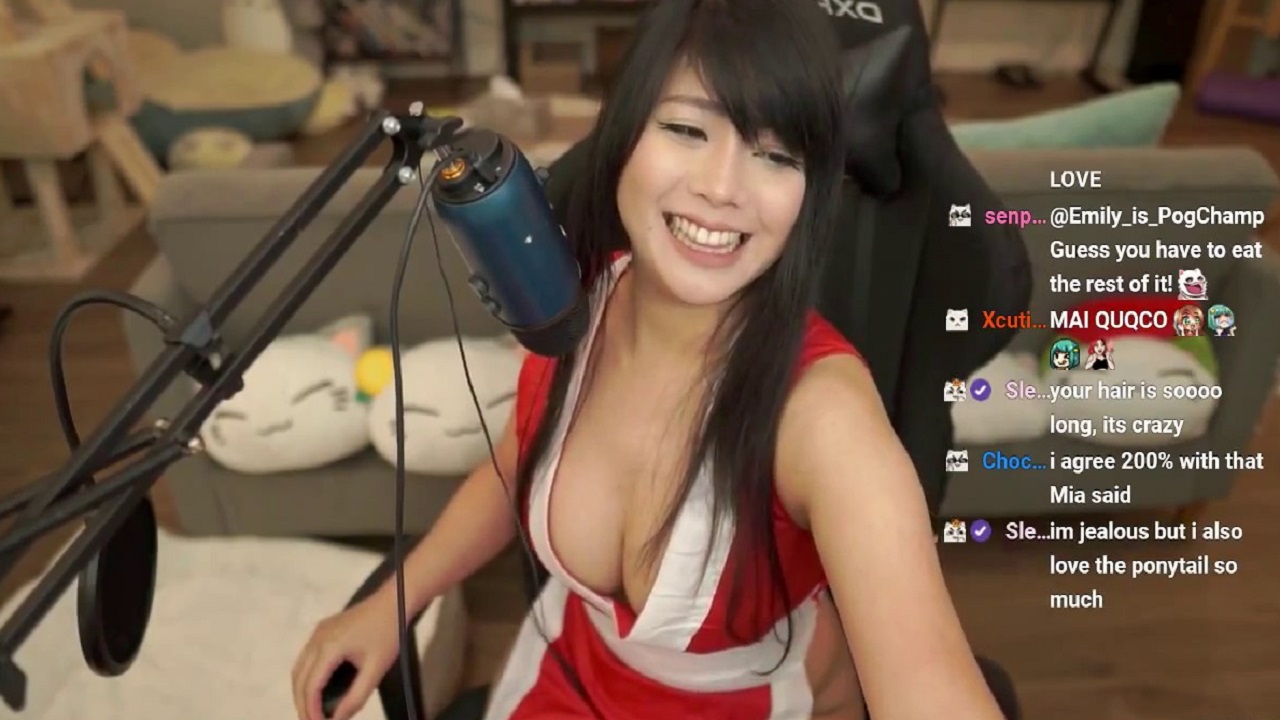 For some time Twitch has tightened its rules on streamer, trying to avoid all those (especially girls) who use their bodies to increase the number of followers. Sometimes, though, maybe it goes too far.

The cosplayer Quqco indeed has seen banned his channel for three days with the motivation "sexually suggestive contents or activities", But according to what the girl said this would not correspond to reality. 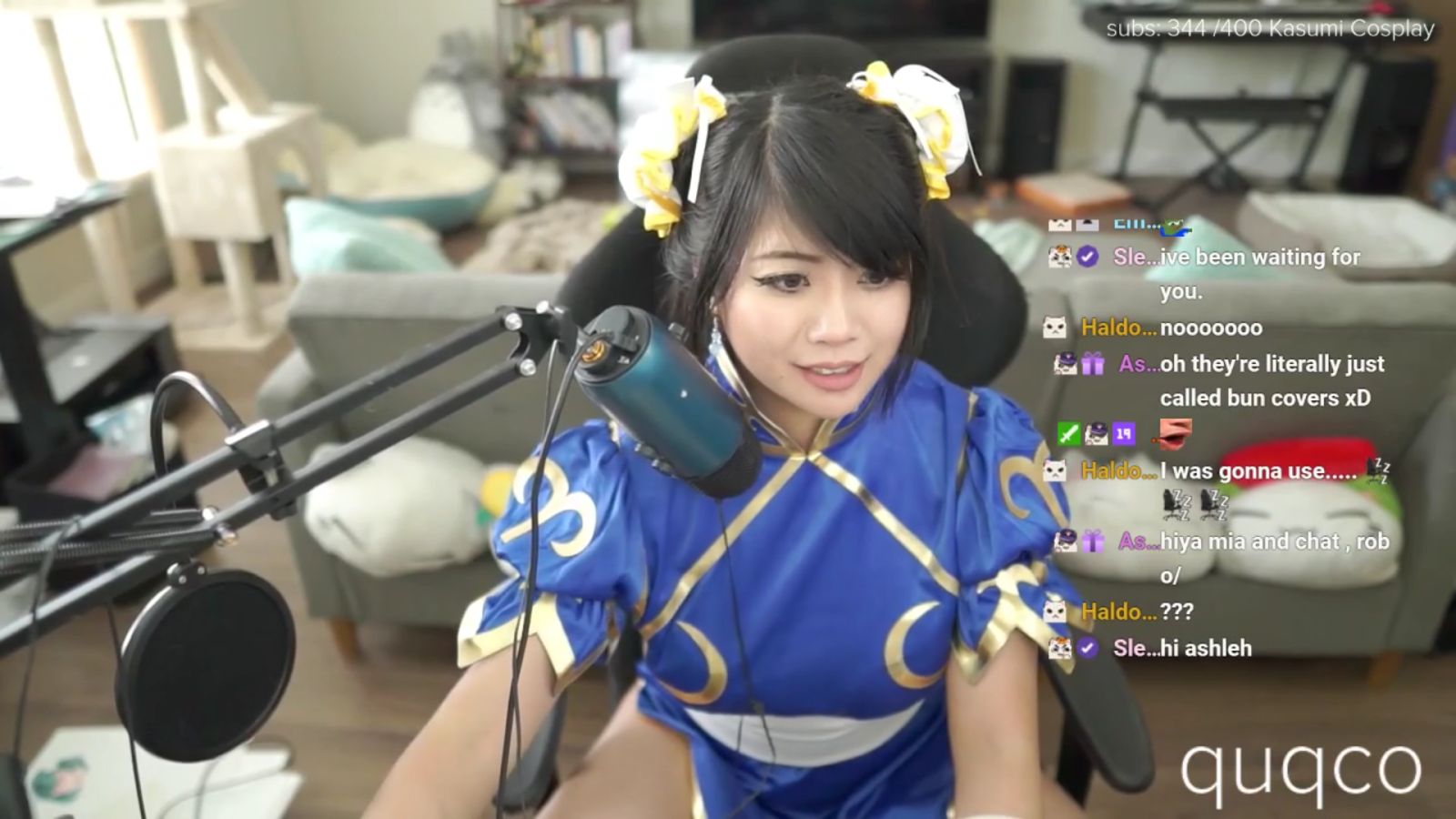 Quqco, as usual, was streaming wearing a cosplay and on this specific occasion dressing the role of Chun-Lee: apparently Twitch considered the gap of the dress too high and took the decision referred to above.

It is not the first time that the girl has been banned for the same reason; in fact, the same thing happened already when he dressed the role of Mai Shiranui, well-known female character in the Fatal Fury series, also with a not inconsiderable gap.

The Twitch lines are actually quite smoky: if the prohibition to stream completely naked appears clearer, the ban on "content sexually suggestive"; I wonder if this last ban will convince Quqco to stop streaming in cosplay or if it will continue to face these somewhat random guidelines.

Mike Morhaime, co-founder of Blizzard, could return to the world of video games

The Witcher: Blood Origin, the prequel series announced by Netflix