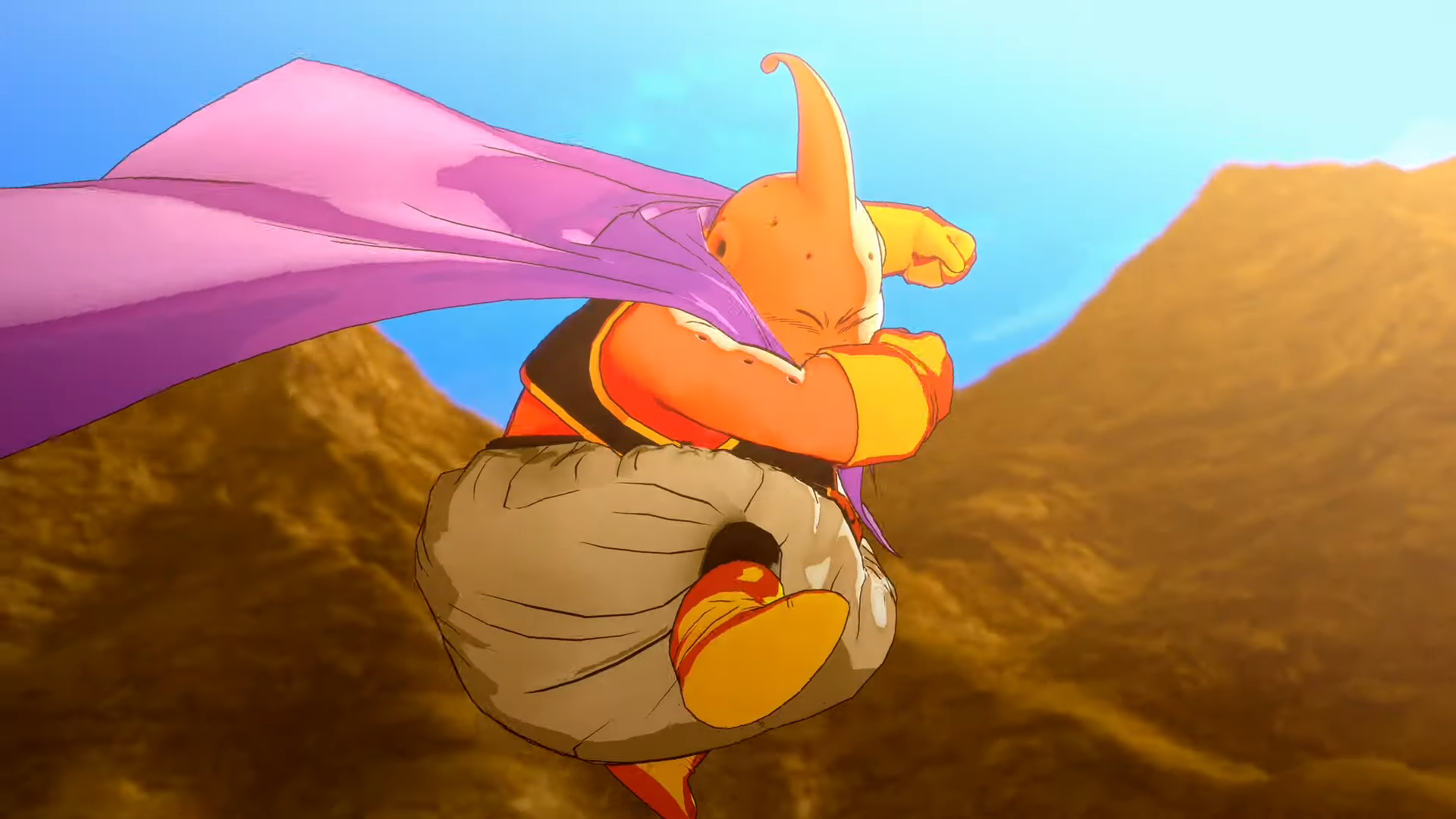 The last trailer of Dragon Ball Z: Kakarot confirmed that the famous Buu saga will also be included. In reality it is rare that Dragon Ball games cover the entire Z series, after all, we are talking about 291 episodes, but it seems that Kakarot will do it, narrating all the main events from Raditz to Buu.

Buu is the final antagonist of Dragon Ball Z and, although his saga is less loved than those of Cell or Freezer, it is nice that it has been included. This also makes it much more likely that there will be in the game the fusion technique, which was a popular mechanic of many Dragon Ball games (introduced only in the Buu saga in the anime).

We remind you that the game will be available on January 17 2020 on PlayStation 4, Xbox One and PC.

SoulCalibur VI: Haohmaru is shown in a new trailer

Riccardo - January 26 2020
According to Gematsu, a new retro collection by Mortal Kombat has been classified by the Pan European Game Information (PEGI) commission. Although the ...

Skyrim - the mod skyblivion shows itself in the trailer

Final Fantasy VII Remake - The second part is already in ...