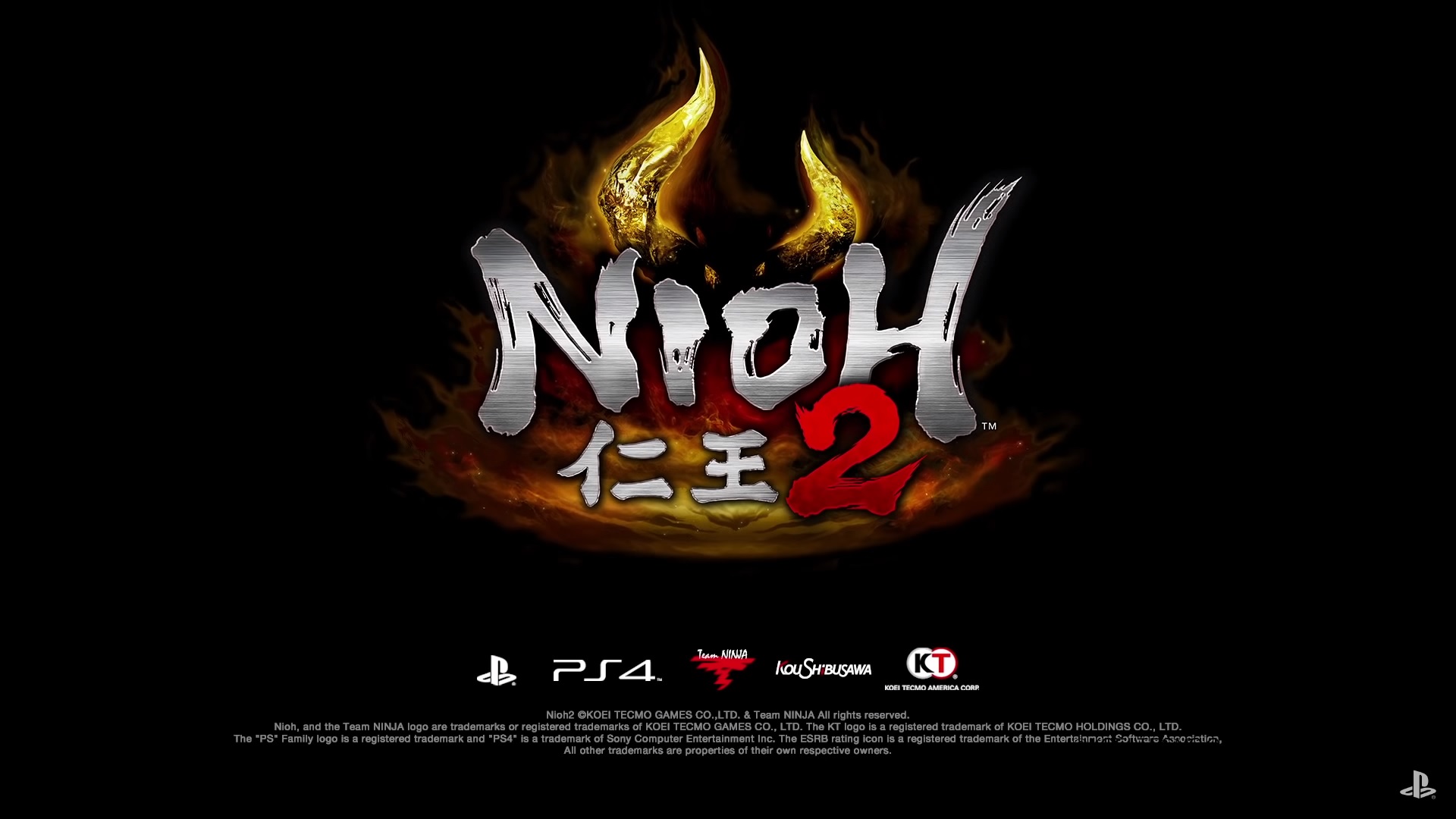 Koei Tecmo America announced, that the Nioh 2 open beta will start November 1 and will end the November 10. The trial version will present an unprecedented level of play and will introduce a new Yokai, different from the "Jusanzakura" shown at the Tokyo Game Show.

In May, the game received an alpha shut, lasting an entire week. According to Team Ninja, more than 50.000 players participated. So it is hoped that in the beta version there will be some changes that will be implemented following the data and feedback collected by the developer.

As shown during the live show on the TGS stage, the title will include the creation of the character, the online cooperative and will see the return of William. A few days ago, Nioh 2 also received a new trailer, which we present again at the bottom, mainly focused on gameplay.

We remember that the launch window of Nioh 2 is fixed at the beginning of the 2020.

Halo Infinite, the multiplayer will be free to play

Bioshock, new study at work on the new chapter