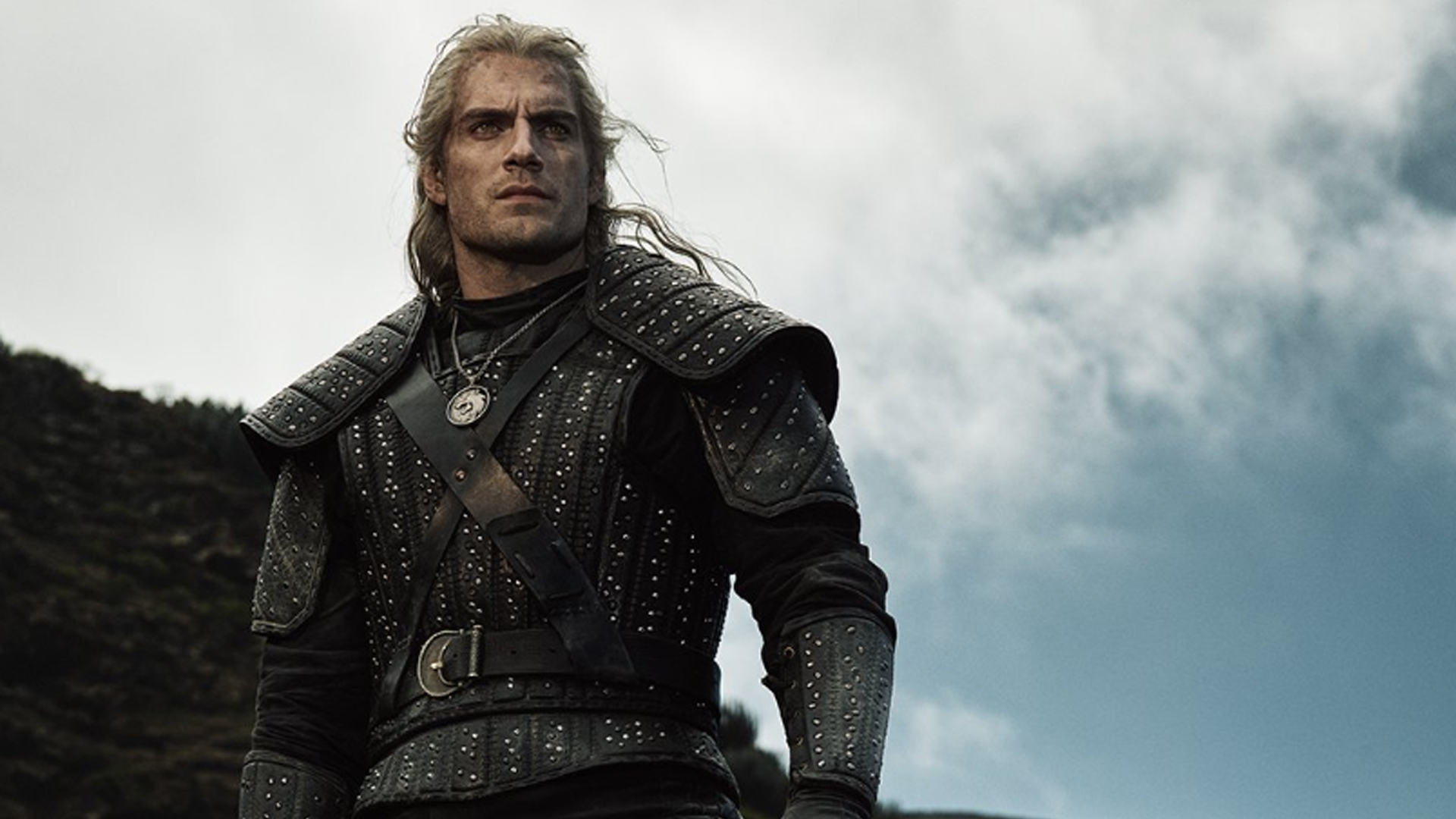 The next adaptation of Netflix of the fantasy series The Witcher, with Henry Cavill, is one of the most anticipated shows of the year.

In July, during the San Diego Comic-Con, we could take a look to the first trailer of the series. Since then, no relevant news has been disclosed, at least to date.

Indeed, it seems that the social account of Netflix Netherlands has accidentally revealed in a tweet the release date of The Witcher, along with a series of other shows that will arrive on the streaming platform. 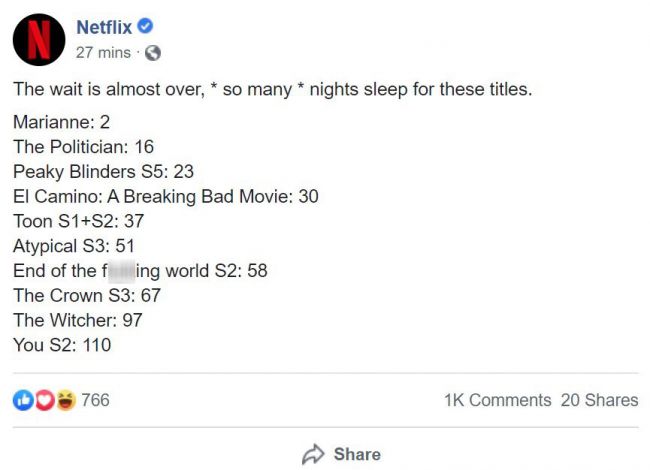 In reality, more than a real release date, it was a message. In fact, the tweet was referring to (as it was promptly deleted), on the nights that separate us from the airing of the various shows.

As for The Witcher, only 97 would be missing nights. This means that we can expect the series to arrive on Netflix the December 17 2019.

We just have to wait for Netflix to officially unveil the release date of the TV series The Witcher.