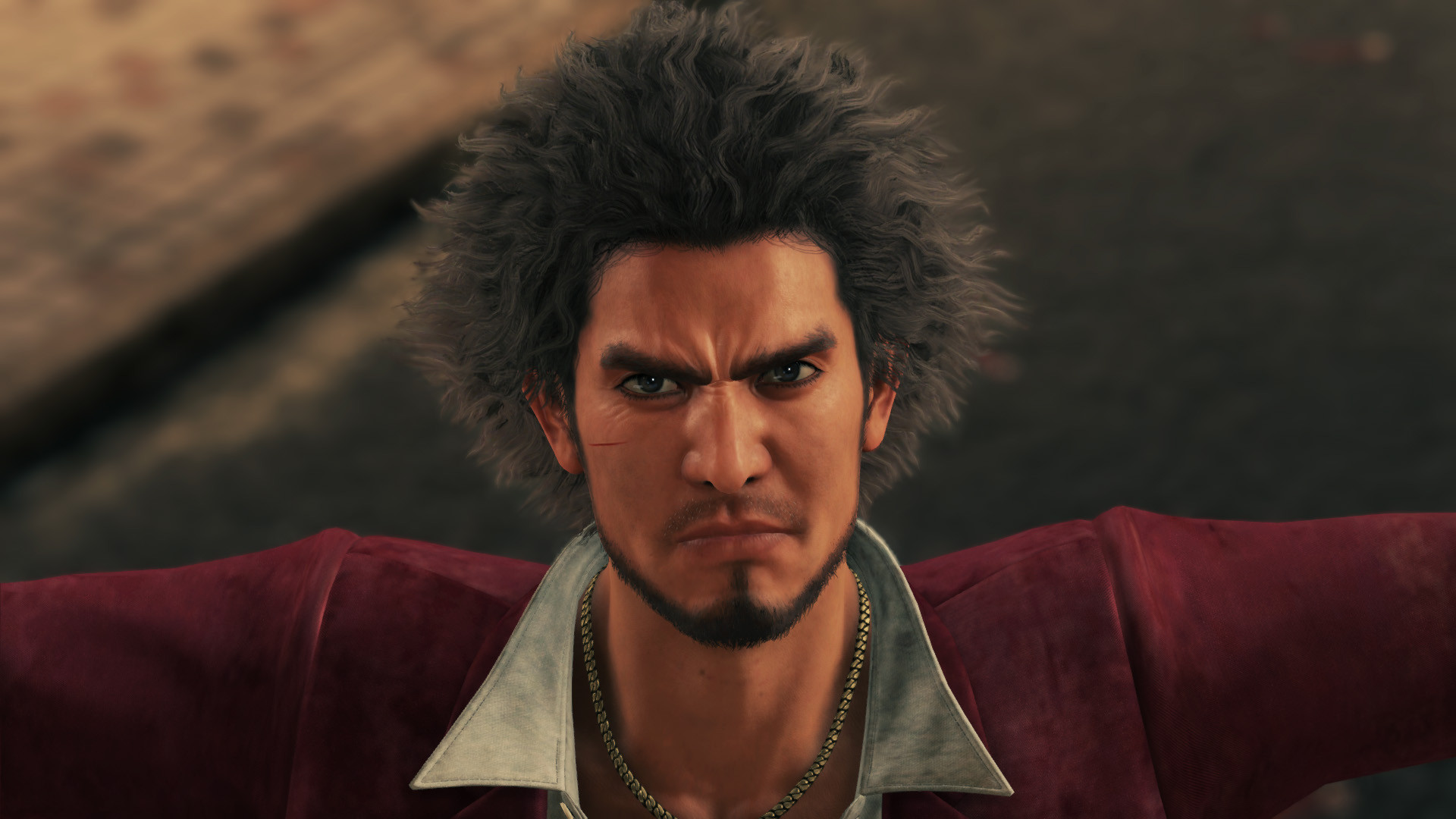 The new trailer of Yakuza 7: Like a Dragon, was previewed today at Tokyo Game Show. The video, in Japanese with English subtitles, focuses on the story and the game environments.

“A journey ends, but a new one begins. Yakuza: Like a Dragon will have a brand new story, a new city and new characters, along with a completely revamped combat system ", reads a line of the official announcement. "All in all it will represent how much you loved Yakuza over the years."

After Yakuza 6: The Song of Life that concluded the story of the previous protagonist Kazuma Kiryu, Yakuza: Like a Dragon will put us in the shoes of a new protagonist, Ichiban Kasuga. Sega is adopting a turn-based combat system as a tribute to Dragon Quest. To match the new hero to the game thematically, he is canonically presented as a big DQ fan. The game is scheduled for January in Japan and for the 2020 in the West.

Furthermore, it was confirmed that the Yakuza 7 mini-games will include go karts, slot machines and much more.

Port Royale 4 announced during the gamescom 2019