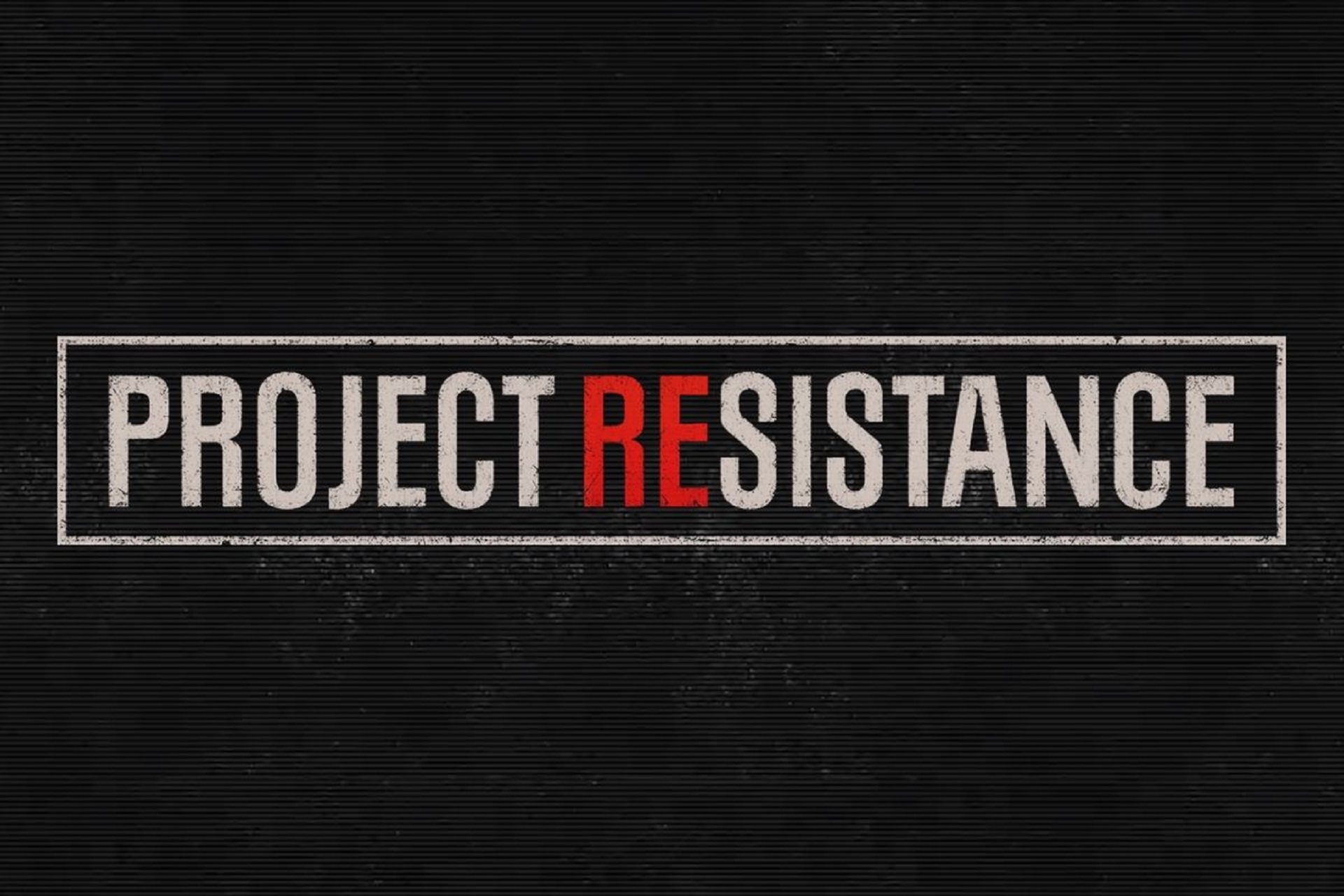 A few days ago, Capcom has officially revealed the Resident Evil spin-off, Project Resistance. Today, during the Tokyo Game Show, we received more information about the game and a new trailer. Capcom also confirmed that one Closed Beta will be available in October.

As many probably understood from the previous trailer, Project Resistance is an asymmetric multiplayer game where four players cooperate to escape a building where everything is controlled by Mastermind, a fifth player. The "survivors" can expect gameplay very similar to the recent Resident Evil chapters with the only difference being that the games will be timed. Meanwhile, Mastermind will set traps, monitor us from security cameras and manipulate the surrounding environment to make the escape as difficult as possible.

Project Resistance was jointly developed by Capcom and NeoBards Entertainment, a company that previously worked on some of the Resident Evil Nintendo Switch ports. As mentioned earlier in the article, a Closed Beta will take place between the 4 and the 7 October on PlayStation 4 and Xbox One. However, it will only be open to program members RE Ambassadors  and to the members of the Xbox Insider program. To participate, you will need to register on the game's website between today and the 18 September.

We remember that for all those who are present at Tokyo Game Show this week is given the chance to try the game. At the moment, Project Resistance does not have an official release window, but we will update you in case of news.

A great find of old arcade games ended in "tragedy"