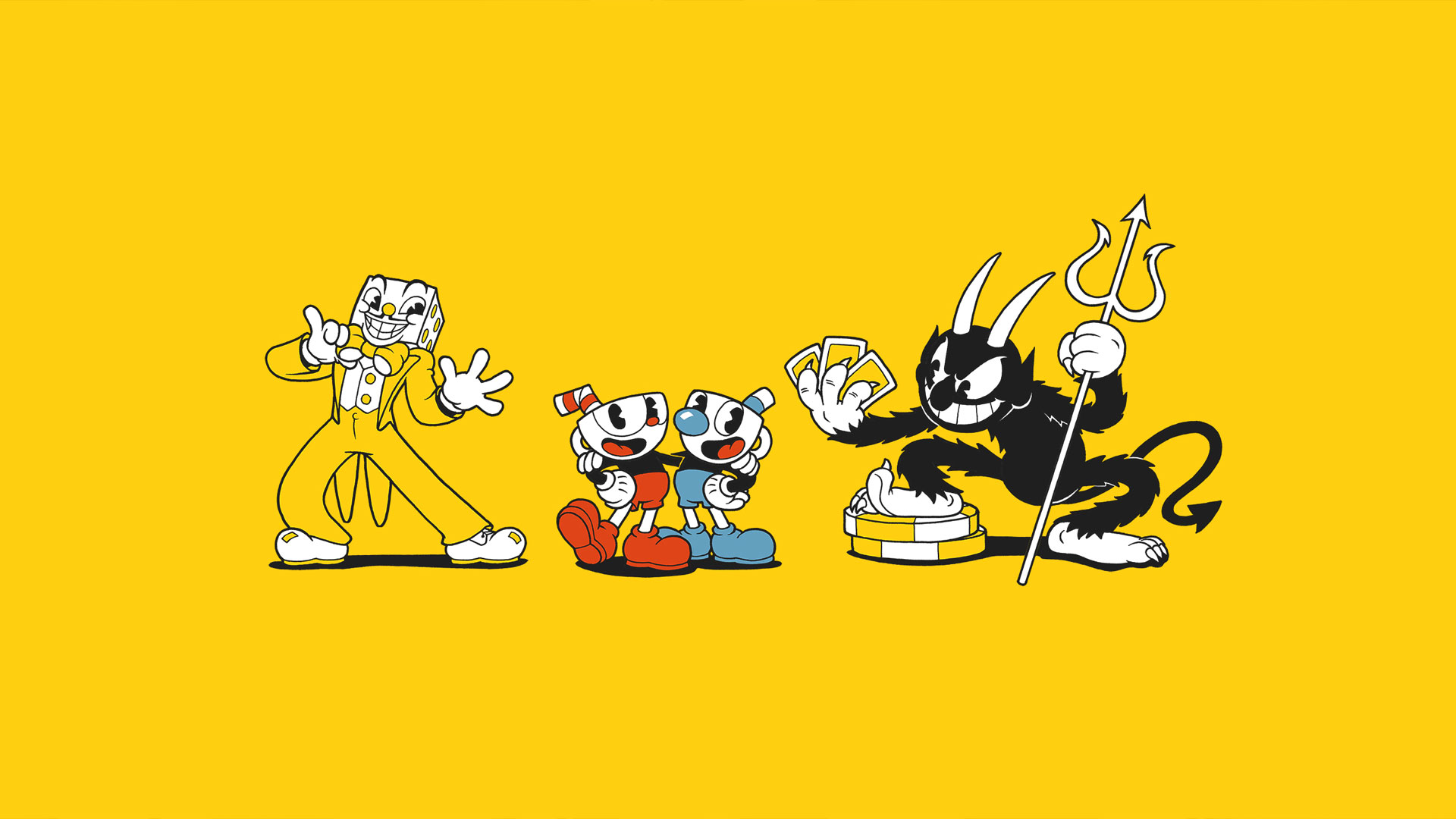 It is not often that a soundtrack of a video game reaches the music charts of Billboard. Such a rare occasion deserves due recognition, and honors go to the splendid OST of Cuphead. The game, made by Studio MDHR, has been widely praised for its original music with jazz sounds. It's a job so well done that it recently entered the Billboard Jazz Charts.

This is the first time that a video game soundtrack has come first in the Jazz ranking. He is currently on "Love" by Michael Buble, "Thirsty Ghost" by Sara Gazarek and "Love Stories" by Eliane Elias. The soundtrack was published on two vinyls and was marketed by the label iam8bit at the end of August.

Mq is not the first time that video games and Billboard charts have crossed paths. Even the soundtracks of The Legend of Zelda: Ocarina of Time e 5 person entered the rankings as well as those of the cartoon Steven Universe.

Anthem: the initial 1 level weapon is the strongest of ...