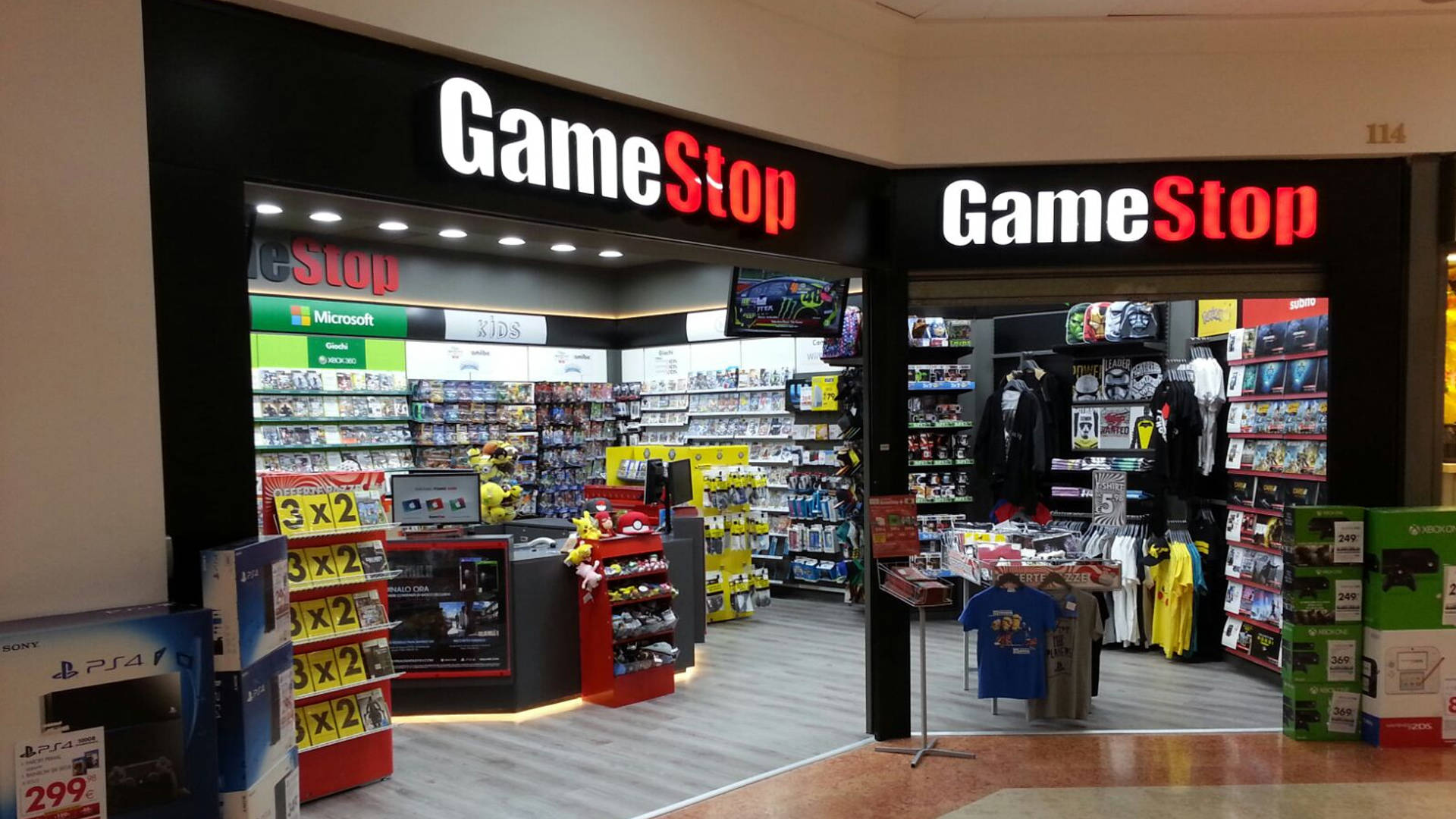 During the presentation of the second quarter financial results, James Bell, CFO of GameStop, announced that the company is about to close almost 200 stores.

"We are well on the way to closing between 180 and 200 stores with lower performance globally by the end of this fiscal year."

The retailer is in the middle of what is called a "reboot" and so far, the giant's strategy has led to the closure of the ThinkGeek online store and the dismissal of 170 employees, as well as several members of the Game Informer staff.

However, Bell said that most GameStop stores in the world are profitable: "We have a clear opportunity to improve our overall profitability by de-densifying our chain." And this year's closures won't be the last. " Has continued, "We are applying a more defined analytical approach, including profit levels and transferability of sales, which we expect will produce a much larger tranche of closures in the next 12-24 months."

A true night vision device will be included in the "Dark Edition" of Call ...

Ten to TEKKEN 7: deceive the wait with the latest trailer