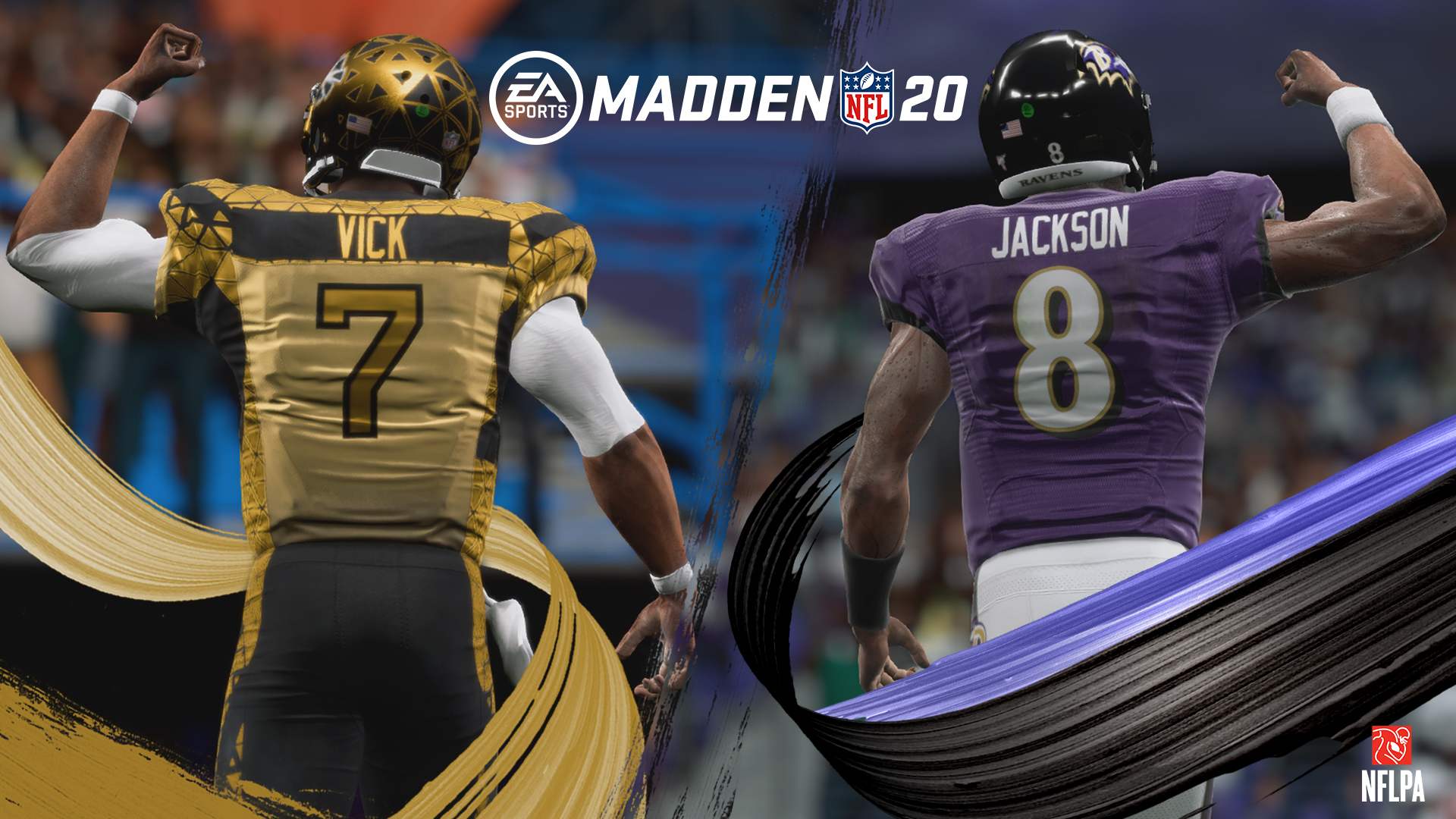 REDWOOD CITY, Calif .– (BUSINESS WIRE) –Football is back! This past weekend EA SPORTS Madden NFL had its biggest NFL Kickoff weekend, driven by the launch of Superstar KO and a global free trial.

Fans jumped into the action with the surprise launch of Superstar KO mode, which offers fun and dynamic five-minute games and Ultimate Team rewards. Superstar KO is the perfect way for players to get a quick, rewarding football fix. The free play weekend also marked the biggest Madden NFL free trial ever - generating a lot of fun and endless options for players in the game.

Madden NFL 20 is developed in Orlando, Florida by EA Tiburon and is available now for Xbox One, PlayStation®4 and Origin for PC.

Nintendo Continues Its Countdown to E3 2019 with More Details on ...