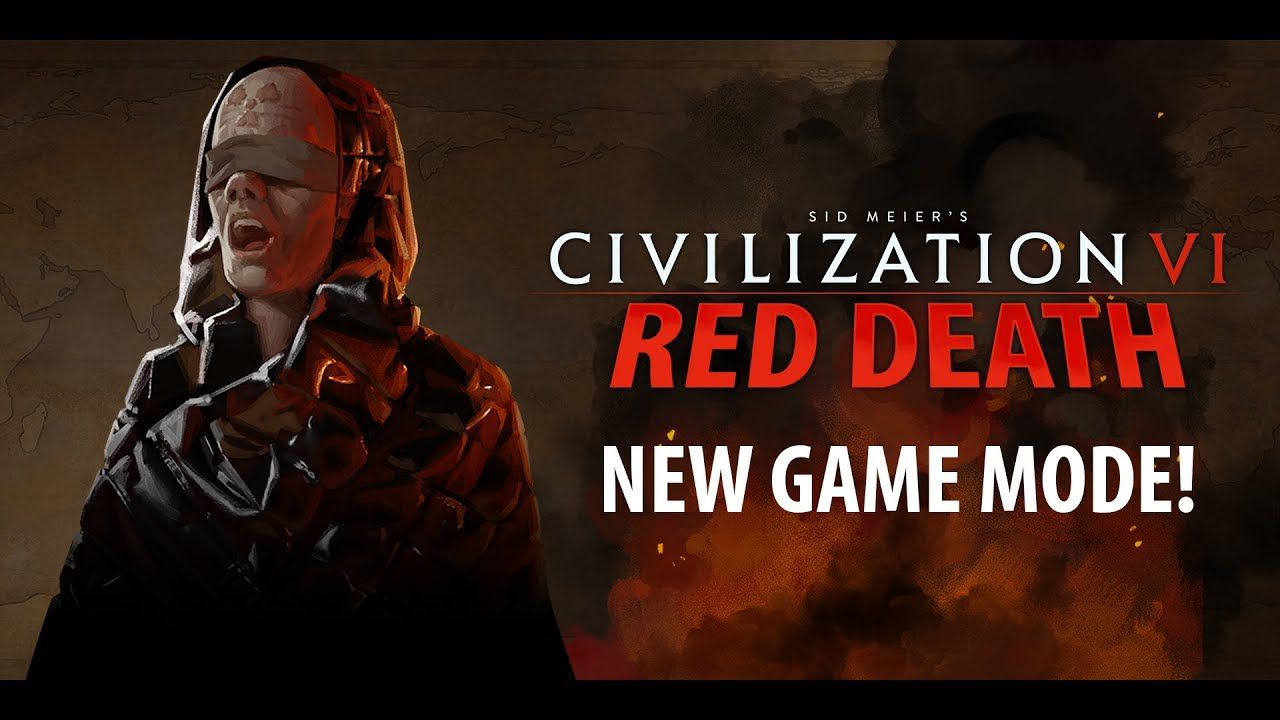 If it was the first of April, combine the name of a brand like Civilization to the now abused Battle Royale it wouldn't cause any shock but would just snatch a laugh. But yet, the new free mode "Red Death ”is just a fierce and crazy fight from which only one winner will come out. Moreover, we cannot be completely surprised by a similar operation, given that the success of titles like PUBG and Fortnite has even come to affect Super Mario, impossible, however, not to remain a bit perplexed.

The background of this bizarre additional component will be the Earth at the height of theApocalypse and your task will be to take the last space shuttle for escape from the planet. Obviously, to reach salvation you will have to eliminate whoever you come within sight of, always being careful of the fatal "Red Death" that destroys everything it encounters. 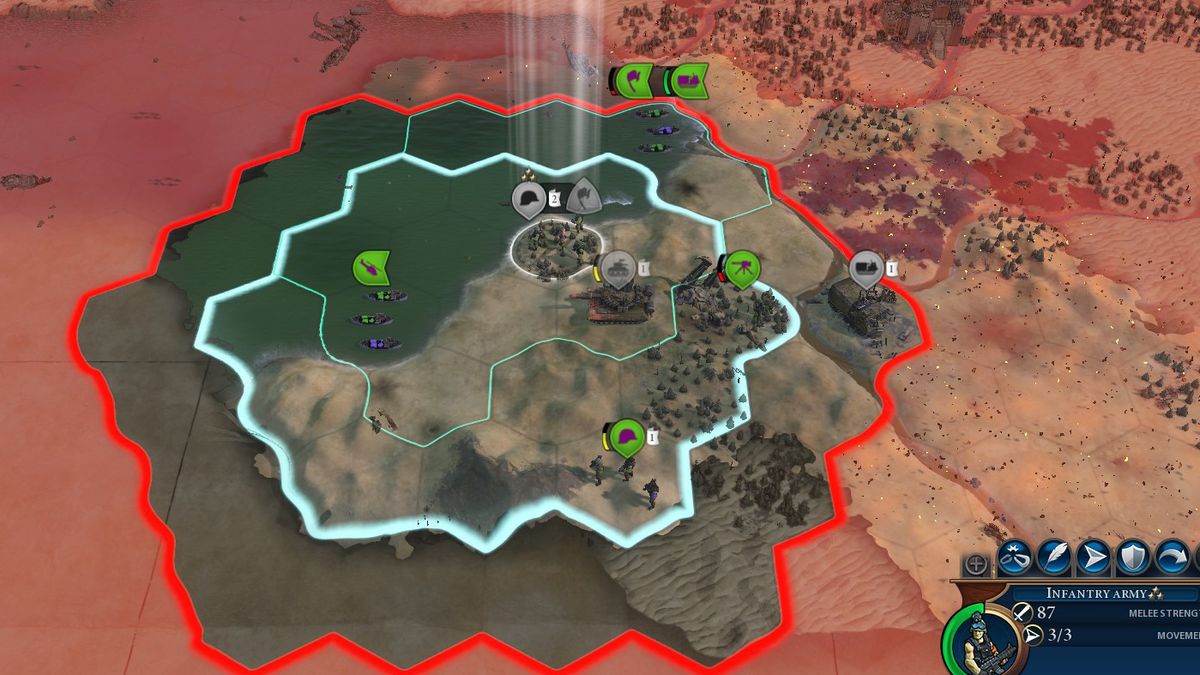 As it may seem atypical as a choice, from the presentation trailer "Red Death" it actually looks like a graft that should not be underestimated as care and quality. Instead of throwing a handful of new rules into the main mode, the Battle Royale component introduces new factions, characters and even touches up some units, giving it new value. Red Death is a highly multiplayer content customizable and provides a new cut to the character of the production.

Red Death will be available for free with theupdating of September of the title Sid Meier's.

Tetris (of EA) is dead, long live Tetris (of N3twork)!

Gian Luca Cama - January 24 2020
Two years have now passed since Nintendo's official discontinuation of Wii U. In the last period there have been two games ...
BusinessWire