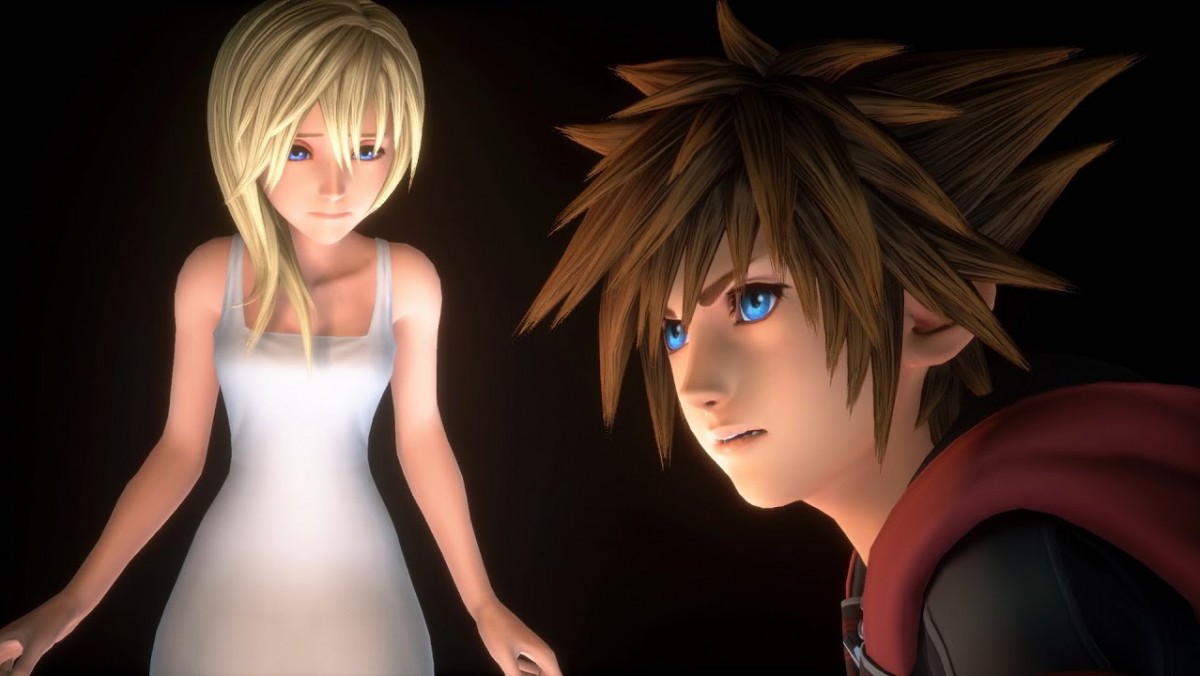 During the Tokyo Game Show a new trailer for the DLC of was shown Kingdom Hearts III, Called Re: Mind.

As usual, Nomura is keeping a halo of mystery around the DLC plot, which at the moment does not yet appear clear. However, from some scenes shown in this trailer, it is possible to guess that we will discover how Sora managed to save Kairi from his tragic end, and that this rescue will also have consequences for the final war against Xehanort. It seems that it will be possible to take control of other characters during the final battle with Organization XIII, triggering new combined and de facto moves by rewriting the course of events. Furthermore we see the return of two historical keyblades of the saga, the Oblivion and the Oathkeeper, which will allow Sora to use new powers helping him in new battles.

The release date of Re: Mind has not yet been announced, but the trailer talks about this winter, therefore of a time band between late December and mid-March. We await further news about it.

E3 2021 – Due nuovi trailer per The Great Ace Attorney Chronicles

Matteo Runchi - June 15 2021
The start of Capcom's E3 conference was entirely dedicated to the new chapter of Resident Evil: Village. The developers thanked the fans for ...