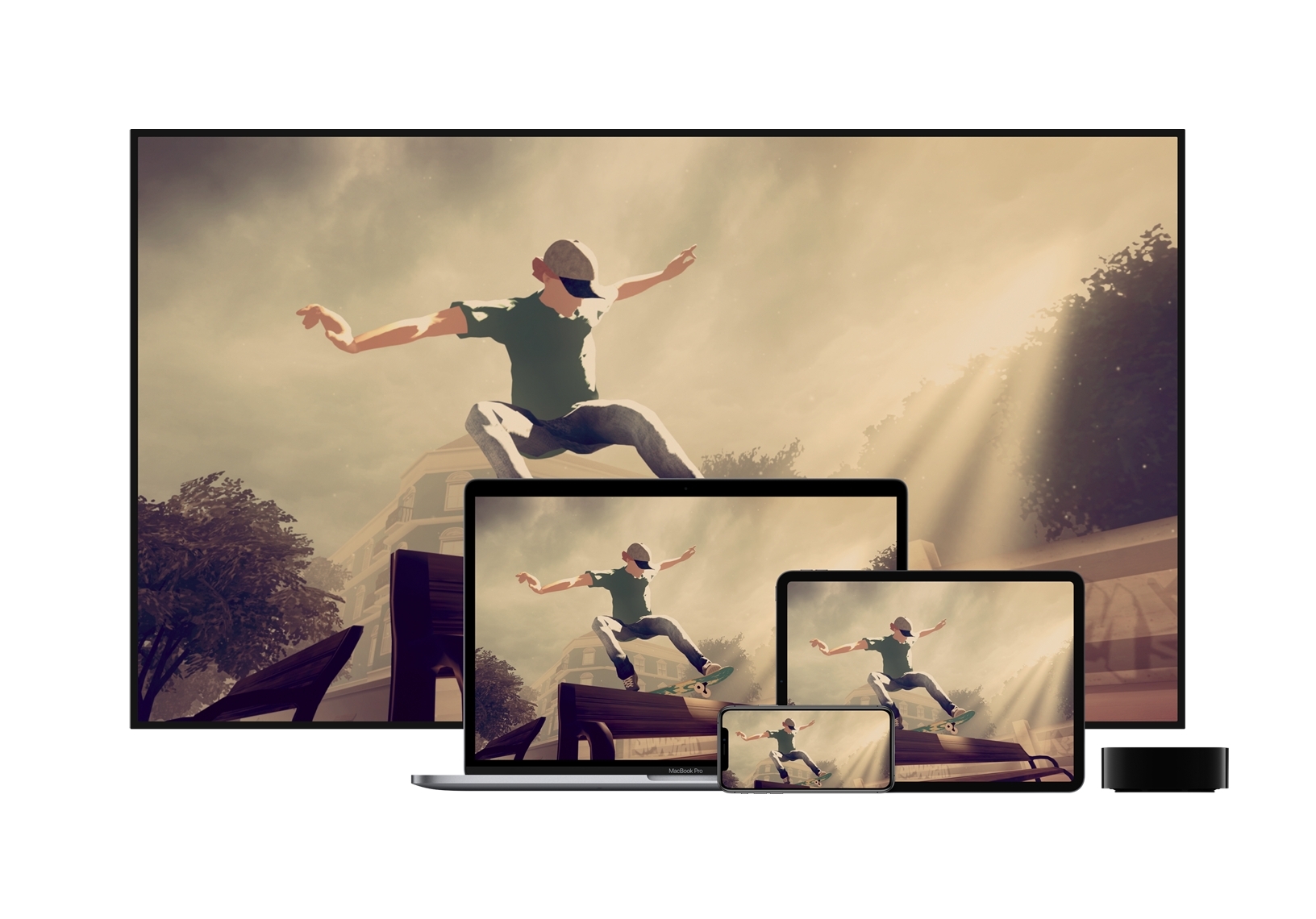 Groundbreaking Game Subscription Service Launches on the App Store for $ 4.99 for Month on September 19

CUPERTINO, Calif .– (BUSINESS WIRE) –Apple® today announced that Apple Arcade℠ will be available on the App Store® on Thursday, September 19 with iOS 13, offering an all-new way to enjoy games without limits. With a subscription to Apple Arcade for $ 4.99 per month, users get unlimited access to the entire catalog of over 100 new, exclusive games, all playable across iPhone®, iPad®, iPod touch®, Mac® and Apple TV®. Apple Arcade is launching with one-month free trial and users will not find the games on any other mobile platform or subscription service. Apple Arcade games can all be played offline and a single subscription includes access for up to six family members with Family Sharing. The catalog will exceed 100 games in the coming weeks as new titles are introduced, with more games to every month. Apple Arcade will be available on September 30 on iPadOS ™ and tvOS® 13 and in October on macOS® Catalina.

“We are so excited to launch Apple Arcade on the App Store. "He said Phil Schiller, Apple's senior vice president of Worldwide Marketing. He was a curated selection of over 100 new and exclusive games from many of the most innovative game developers." "We think customers of all ages are going to be enjoying a single subscription." . "

From action and adventure games to party and puzzle games, everyone can count on finding something they'll love. Some of the titles debuting on Apple Arcade includes:

Apple Arcade is designed to capture players' imaginations through intuitive and fun gameplay, compelling narrative and original art and music. Apple Arcade subscribers get the full version of any game and additional in-game purchases. Download and play any Apple game right from the App Store's brand-new Arcade tab. All the games are playable offline, so they can be enjoyed anytime, anywhere.1 Apple Arcade is the worlds first game subscription service that enables such a breadth of new titles to be played across mobile, desktop and TV. To give users maximum flexibility when playing, some games will support controllers, including Xbox Wireless Controllers with Bluetooth, PlayStation DualShock 4 and MFi game controllers, in addition to touch controls and Siri Remote®.

With the App Store, Apple ignited to worldwide app phenomenon that has revolutionized the way people work, connect, learn and play. The App Store drives the app economy and has earned $ 120 billion for developers worldwide. Today, the App Store is the world's safest and most vibrant app marketplace, with over half a billion people visiting each week. Privacy, security, quality and curation are fundamental to the App Store. Every app must meet and maintain Apple's strict guidelines to launch and remain on the App Store. For enhanced discoverability, experts create rich editorial content and curated collections of the best apps every day. The App Store is the best place to explore the world of apps, and is available on iPhone, iPad, Mac, Apple Watch®, iPod touch, Apple TV and iMessage®.

Apple Arcade is one of Apple's newest services, joining Apple TV +, the first all-original video subscription service and home for today's most imaginative storytellers; Apple News +, which brings together over 300 magazines, newspapers and digital publishers within the Apple News® app; Apple Music®, the home of over XNUM million songs, thousands of playlists and daily selections from the world's best music experts; Apple Card ™, designed to help customers lead to healthier financial life; Apple Pay®, the most popular mobile contactless payment system in the world that gives customers an easy, secure and private way to pay using their Apple devices; as well as the App Store and iCloud®.

Apple revolutionized personal technology with the introduction of the Macintosh in 1984. Today, Apple leads the world in innovation with iPhone, iPad, Mac, Apple Watch and Apple TV. Apple's four software platforms - iOS, macOS, watchOS and tvOS - provide seamless experiences across all Apple devices and empowering people with breakthrough services including the App Store, Apple Music, Apple Pay and iCloud. Apple's more than 100,000 employees are dedicated to making the best products on earth, and leaving the world better than we are finding it.

1 Internet connection required for some Arcade games on Apple TV.

3D Without Glasses: psHolix Announces Opportunity to Invest When It Goes ...