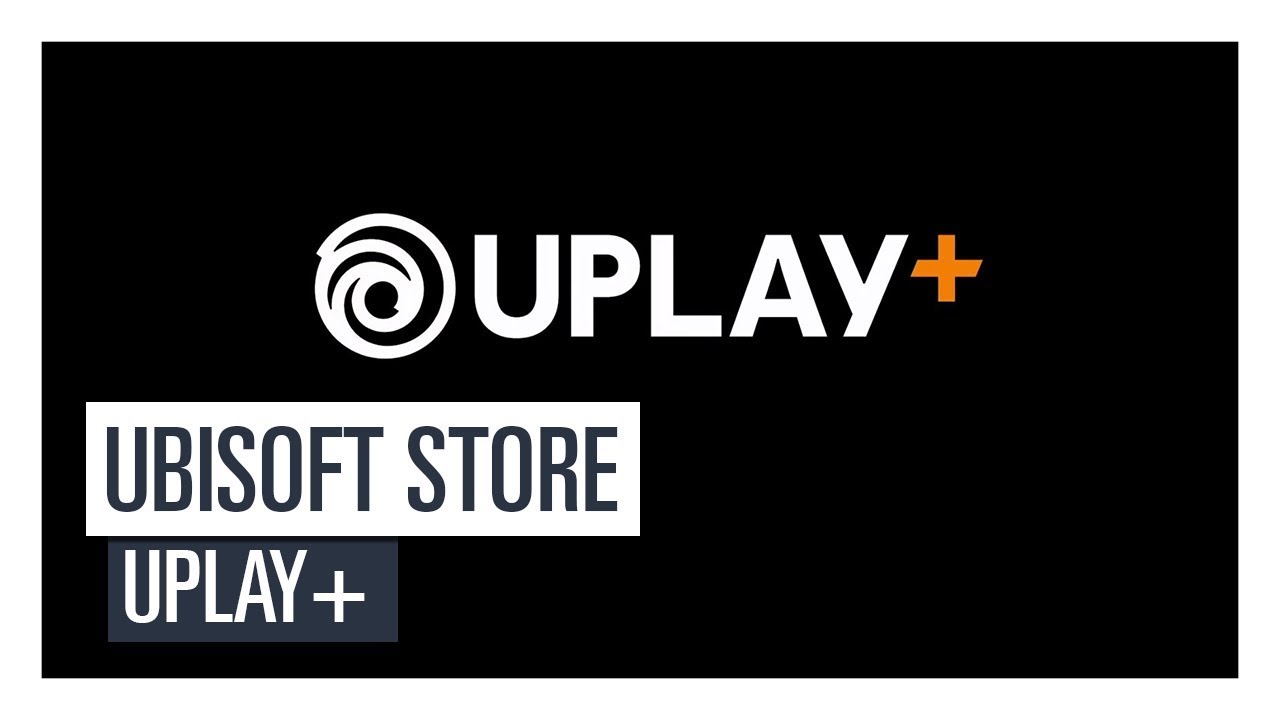 It would not be wrong to say that this era is, among other things, that of online subscriptions. Every giant offers its service to subscribe to, whether it's streaming, gaming or other content. The offers to which you can affiliate are almost never counted, understandable given the success they have received. It is therefore not surprising that a publisher like Ubisoft wants to be part of the "party". Presented during theE3 2019, Uplay + promises, similarly to other services, unlimited access to more than 100 of its titles in exchange for a subscription of 14,99 € per month. Unfortunately, however, the Ubisoft service debuts on the market not in the best way. In fact, due to some technical problems, in the past few days many users have found it difficult to access the service and the Anno 1800 game is completely absent.

The Ubisoft channels also appear not having met the massive demand of the public, diverting users to the classic 404 error page. Unfortunately, another side effect has affected some players' wallets. Despite the fact that the first month is free, some people found themselves (without their knowledge) paying the full price requested by the service. Anyway, Ubisoft has rushed to repair and soon the problem should therefore be resolved. Support teams are investigating the incident and providing a solution. When the storm has passed and Uplay + will go to full capacity, Ubisoft will aim to compete with EA's Origin Access Game Pass of Microsoft. In short, a new exclusive and well-fed service of titles is born, at least on paper. In most cases we will have access to Premium and limited editions of Ubisoft games, with DLC and Season Pass included. Not only that, Uplay + will allow you to play upfront titles like Watch Dogs Legion e Ghost Rechon Breakpoint, also extending up Google Stadia during the 2020. The Ubisoft service debuts on the market, not as we would have hoped, but surely the nodes will soon be coming to a head.