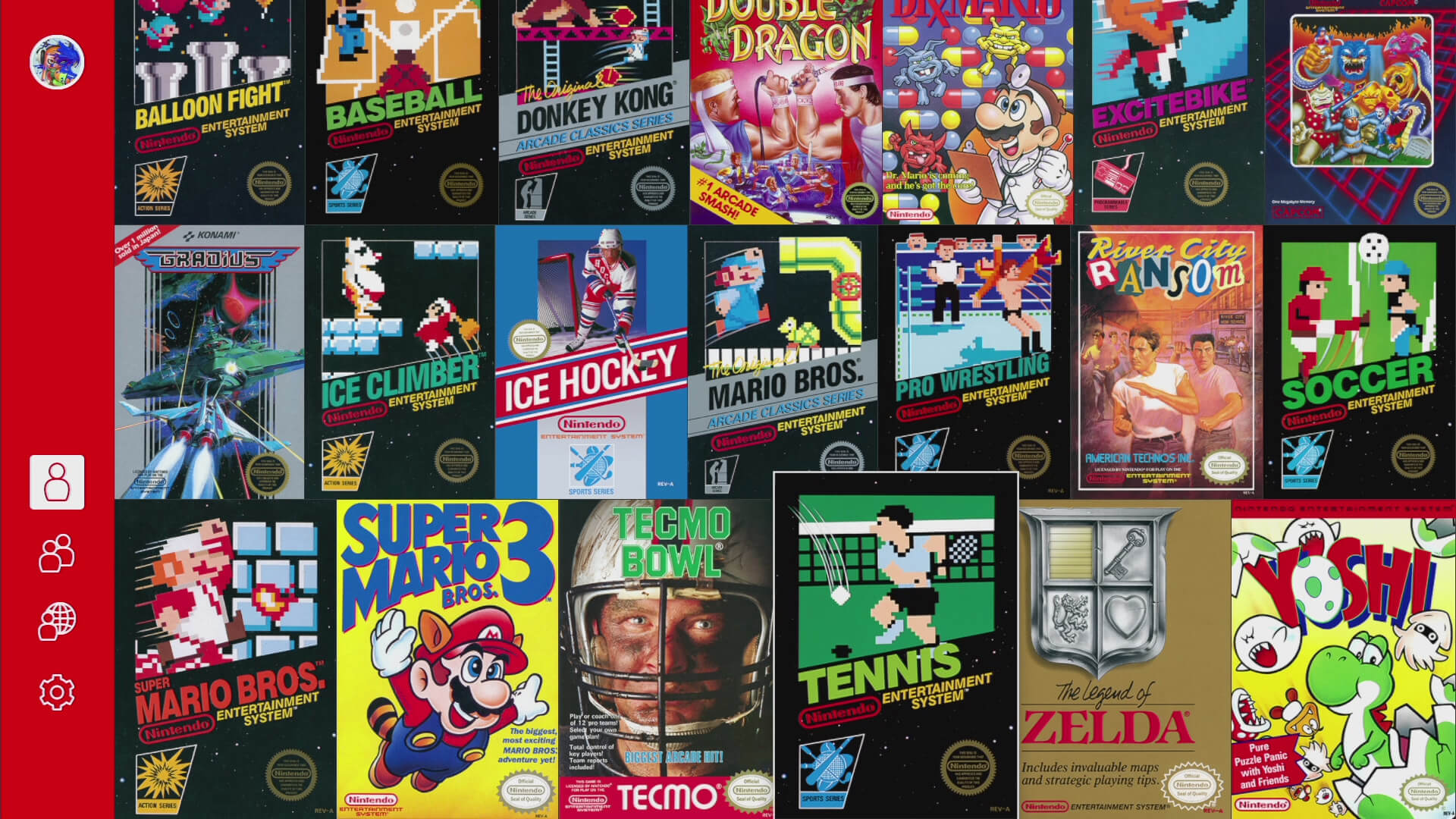 During the last Nintendo Direct, service subscribers Nintendo Switch Online have finally had access to SNES games on Nintendo Switch, even if there is a problem. Nintendo has indeed announced that it has interrupted the regularity with which it publishes the old titles. To date, in fact, every month a couple of NES games were added to the catalog, and it was expected that this would also happen with SNES titles. Unfortunately, this will not be the case.

The announcement was made within the Japanese Nintendo Direct and was translated by Vooks. At the moment therefore there are twenty titles for Super Nintendo, and such will remain for no one knows how much.

Switch Pokémon set in Italy and with fights similar to ...