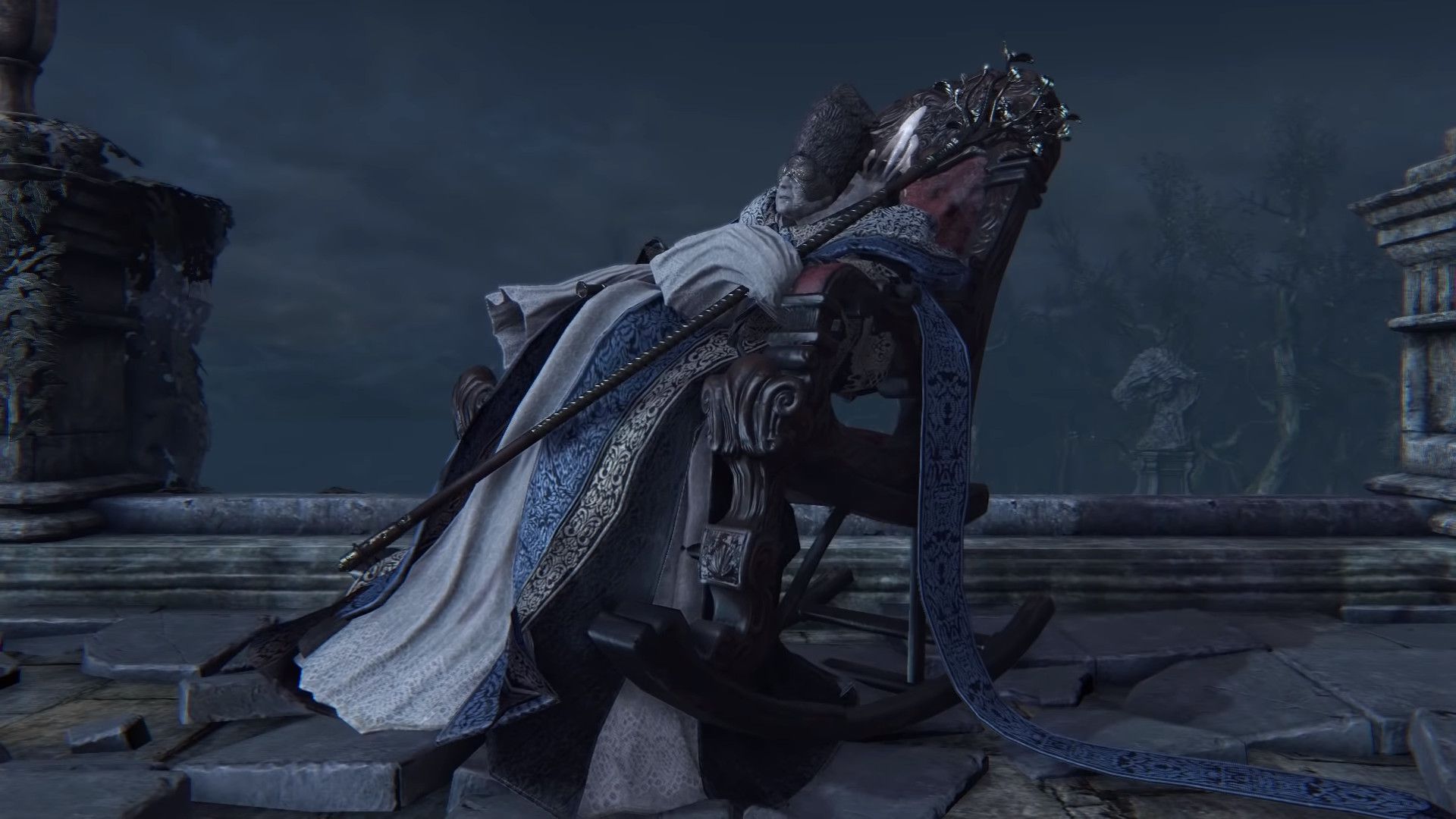 During the development of Bloodborne, From Software he had also created a boss fight against Master Willem.

Willem is the head of Byrgenwerth and the only moment during the game in which we find him is in front of Lago della Luna, before the bossfight against Roma, while he barely has the strength to raise his finger.

Modder Lance McDonald has discovered a series of intriguing details, later reported in his video on YouTube:

McDonald managed to load the Alpha version of Bloodborne in order to see content never arrived in the final version of the game. One of these is related to Willem. When he loads the details of his character through the in-game debug menu the latter appears on the list as an enemy.

And indeed, Willem attacks the player if a certain dialogue option is chosen, clearly part of a bigger fight. The From Software game never ceases to amaze with its amount of cut content.

Valentina Nappi gives us the Final Fantasy VII Remake that everyone ...

Bowser in charge: Reggie Fils-Aime leaves office as president of ...