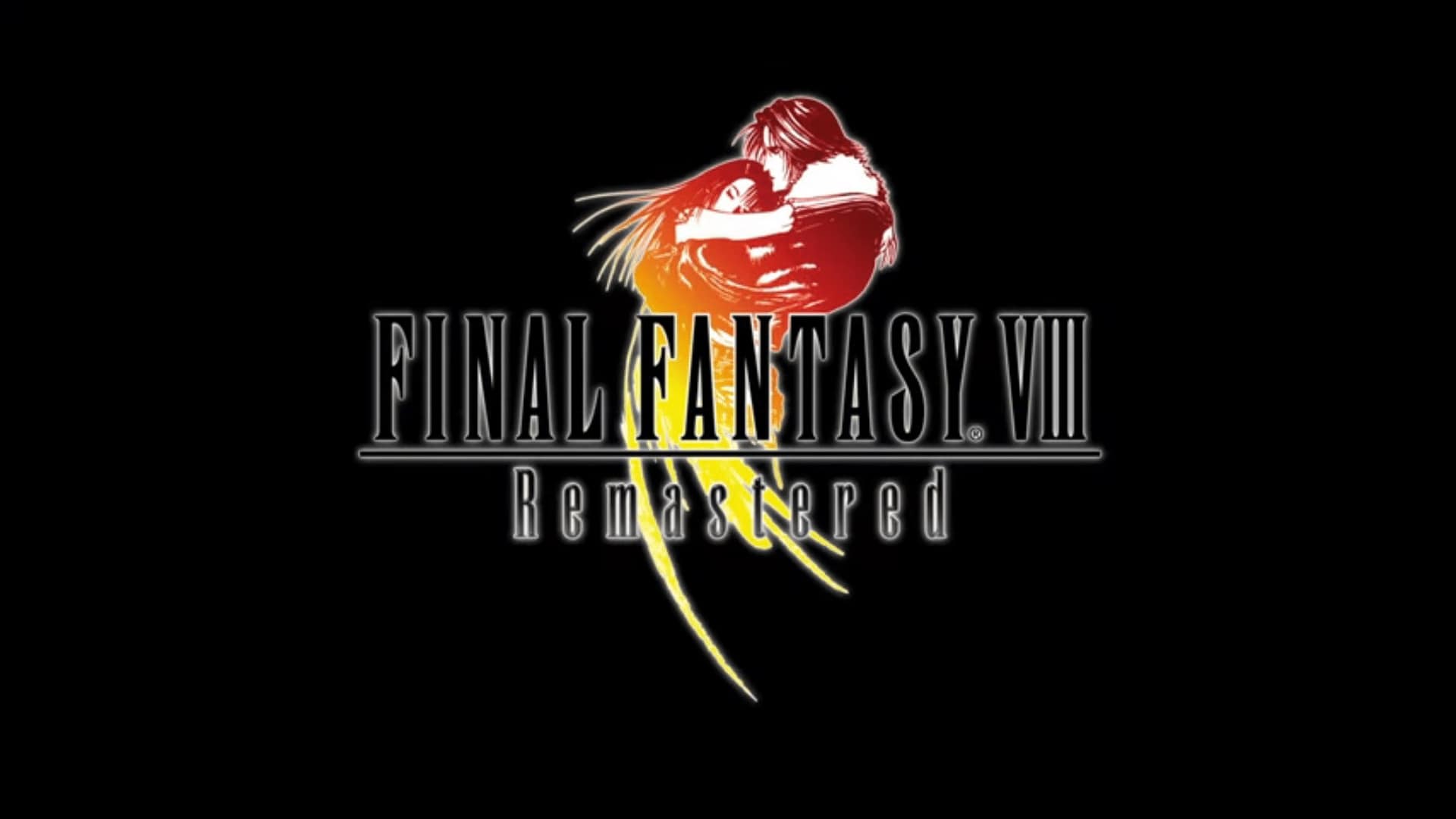 Final Fantasy VIII Remastered has been published on all consoles and on PC. Despite not having received the same treatment as Final Fantasy VII Remake, the game still appears to be graphically cleaner and with some introduction that will favor the players. Here is all the information:

One of the most beloved RPGs in history arrives today on modern platforms with the release of FINAL FANTASY VIII® Remastered on Nintendo Switch ™, PlayStation®4, Xbox One and PC (STEAM®).

FINAL FANTASY VIII Remastered celebrates its 20 anniversary with a renewed graphic that makes the game's characters shine like never before. Players will take on the role of the SeeD Squall Leonhart and the resistance fighter Rinoa Heartilly as they try to save the world from the military nation of Galbadia.
The remastered version includes the following features that enhance the gaming experience:

The STEAM® version will also include additional features, such as "All Items" (get all items except a few), "All Skills", "Maximum Guardian Force Level", "Maximum Guil", "Maximum Spells", "All Special Techniques" and "All Cards" (get the maximum amount of Triple Triad cards except the rare ones).

[E3 Nintendo] Announced the sequel to The Legend of Zelda: Breath ...

Pokémon Home, here's what happens when you switch from Premium to Free